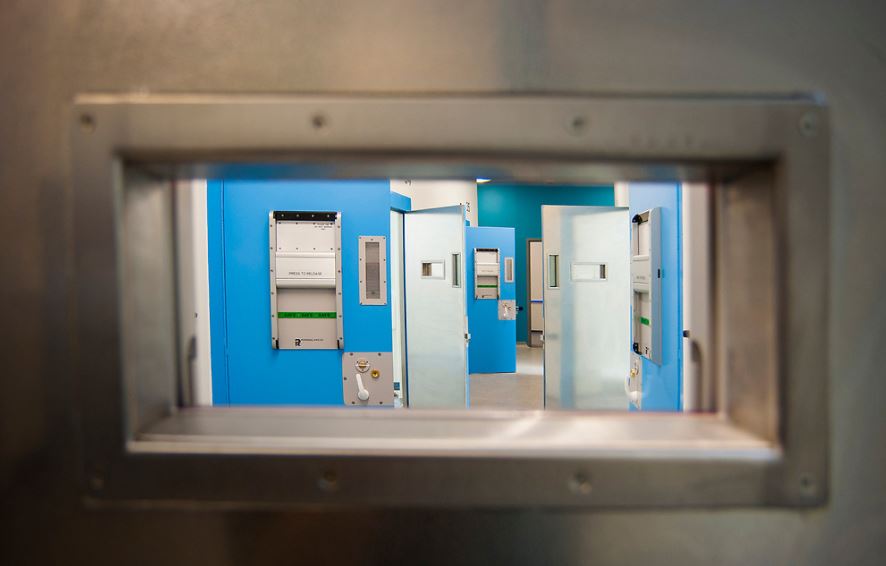 Northumbria has become a safer place thanks to a three-day strike blitz that led to some of the area’s top burglar suspects arrested.

A dedicated taskforce executed coordinated warrants across Sunderland and South Tyneside last week to track down the burglary targets.

Officers drew up a shortlist of their most wanted burglary suspects who were each believed to be attempting to stay under the radar and were evading arrest.

But their hopes of remaining off-grid were dashed as officers from the neighbourhood support team (NST) carried out dawn strikes at over a dozen homes – including in Sunderland city centre, Ryhope, Downhill, Houghton and South Shields.

A total of 10 suspects were arrested during the raids between Wednesday and Friday last week.

Eight men and one woman were detained after being wanted in connection with ongoing burglary investigations, while a further male was arrested on suspicion of robbery and breaching a restraining order.

A significant drug farm was also located and dismantled as part of the warrants (Credit: Northumbria Police)

A significant drug farm was also located and dismantled as part of the warrants.

Detective Inspector Lee Underwood, who oversaw the strikes, said: “This was a fantastic result after a huge amount of planning and hard work. To get hold of 10 of our top targets all within a 72-hour period was a top outcome and I’d like to thank everyone involved.

“Burglary is such an intrusive crime and it is not only the victims and their families who can be affected. Crimes like this also has a corrosive impact on the wider community who can be made to feel anxious in their own home.

“That’s why we have a dedicated burglary team based at Southwick Police Station tasked with reviewing every single break-in across Sunderland and South Tyneside, as well as pursuing perpetrators and reviewing crime trends across the region.

“These raids were the result of their fantastic work, as well as our NST officers who executed the warrants – acting swiftly and decisively to track down the suspects and seize vital intelligence at the addresses searched.

“We will continue to do everything we can to detect and disrupt criminal activity in our area, and ensure those individuals who do look to prey on others are rightly brought to justice.”

While executing one of the warrants in Sunderland city centre, officers also came across a significant cannabis farm with more than 100 plants at various stages of growth.

The drugs were seized and the farm dismantled – with enquiries ongoing into the discovery.

Of those arrested, four men are due to appear in court – one charged with attempted burglary, a second charged with robbery and breach of a restraining order, a third charged with criminal damage and a fourth in connection with breach of an order.

Four men were released on police bail and another man remains under investigation. One woman arrested has been eliminated from police enquiries.

Det Insp Underwood added: “This operation was not a one-off, and we have various activity lined up over the coming weeks to ensure the North East remains as safe as it possibly can be.

“I would like to thank the public for their continued support and would always encourage anybody who has been a victim of crime, or who is concerned about suspected criminality in their community, to contact us.”

Anyone who sees anything suspicious or wants to report a crime is asked to do so by contacting police via the ‘Tell Us Something’ page of their website or by calling 101.

In an emergency, or if a crime is taking place, always ring 999. 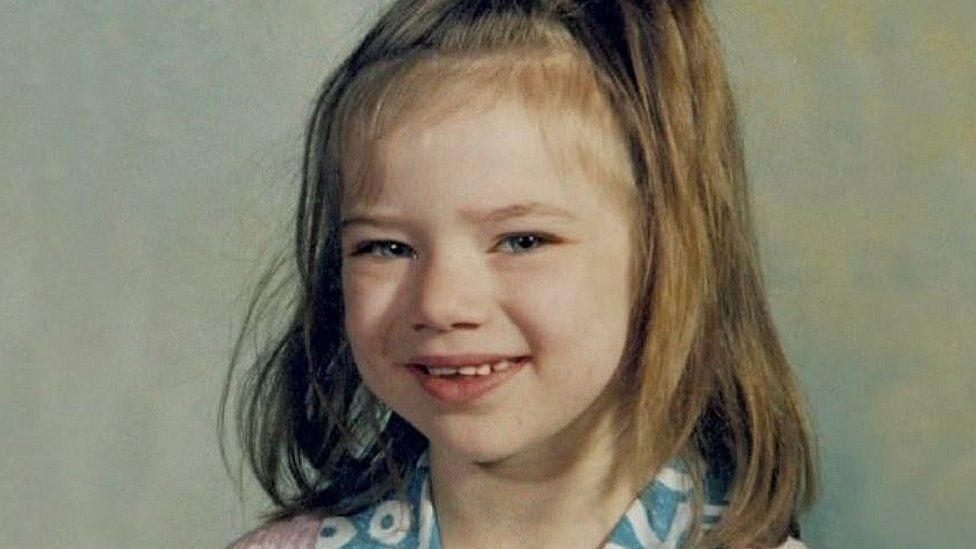 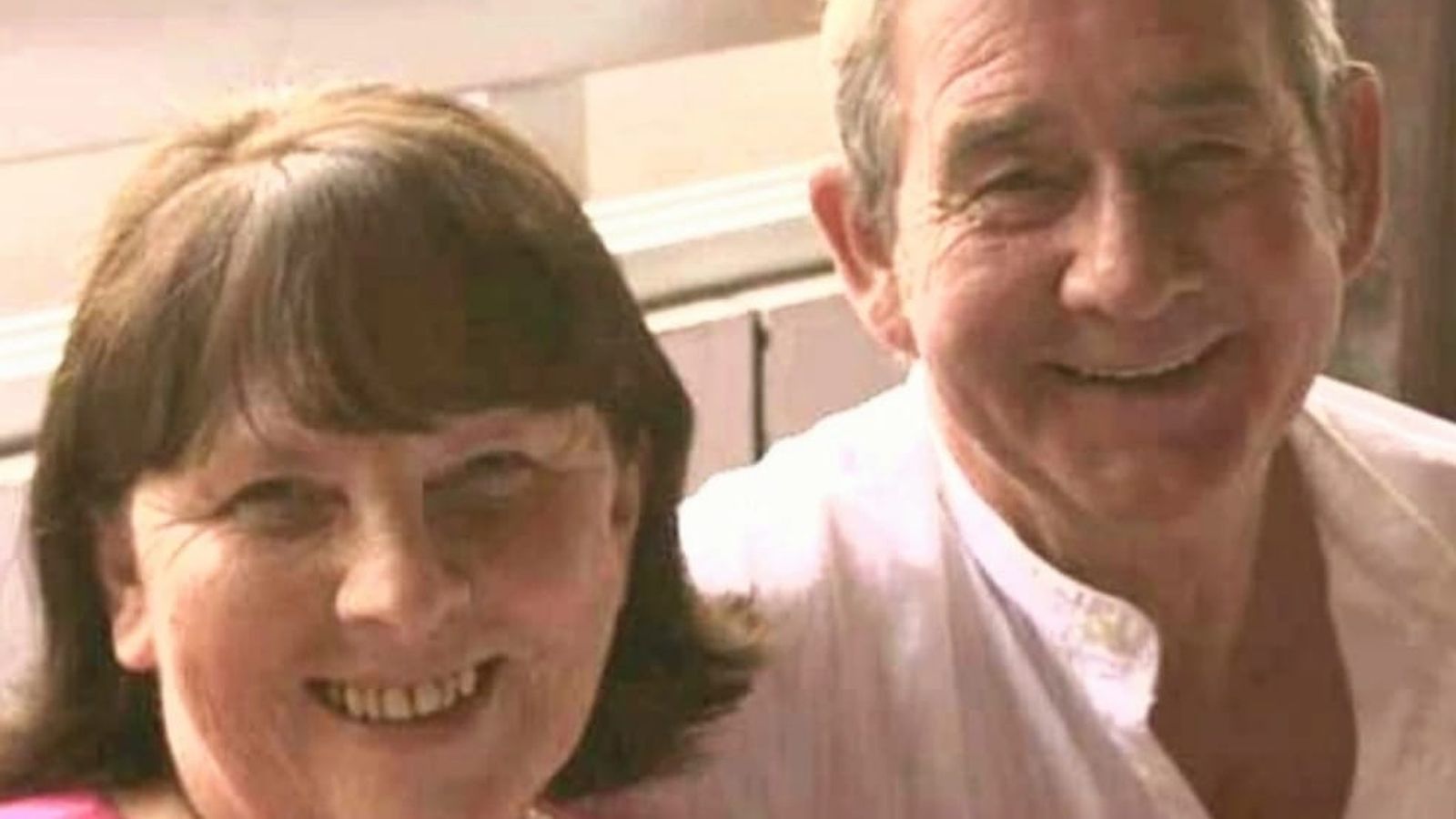 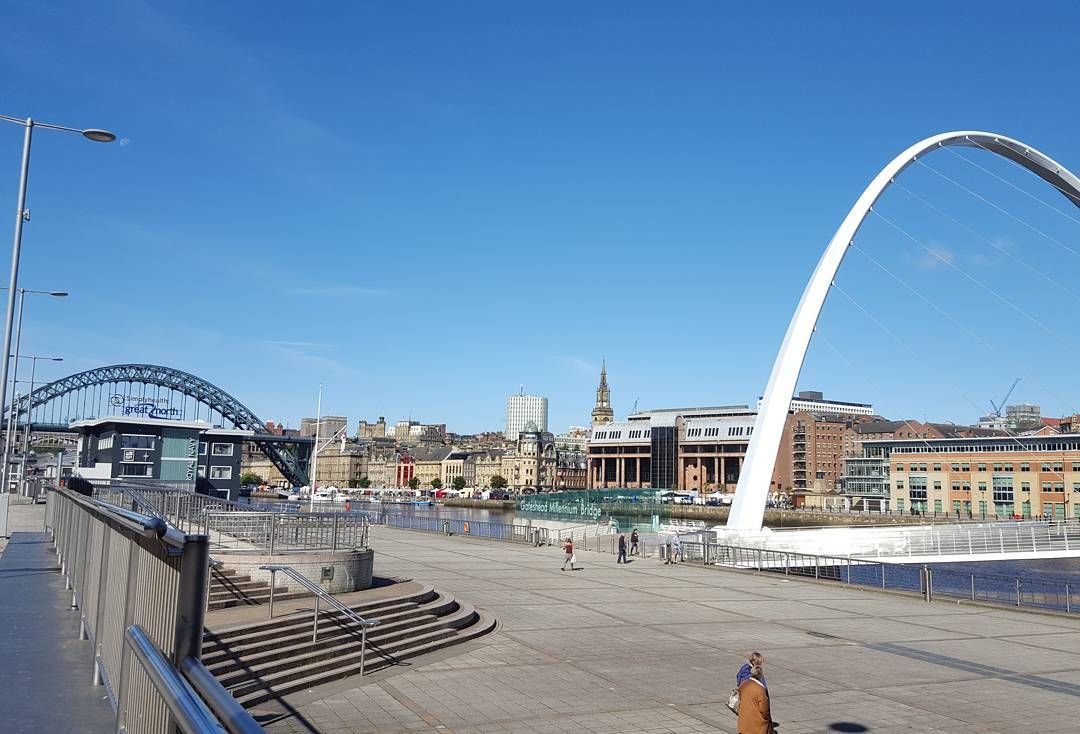