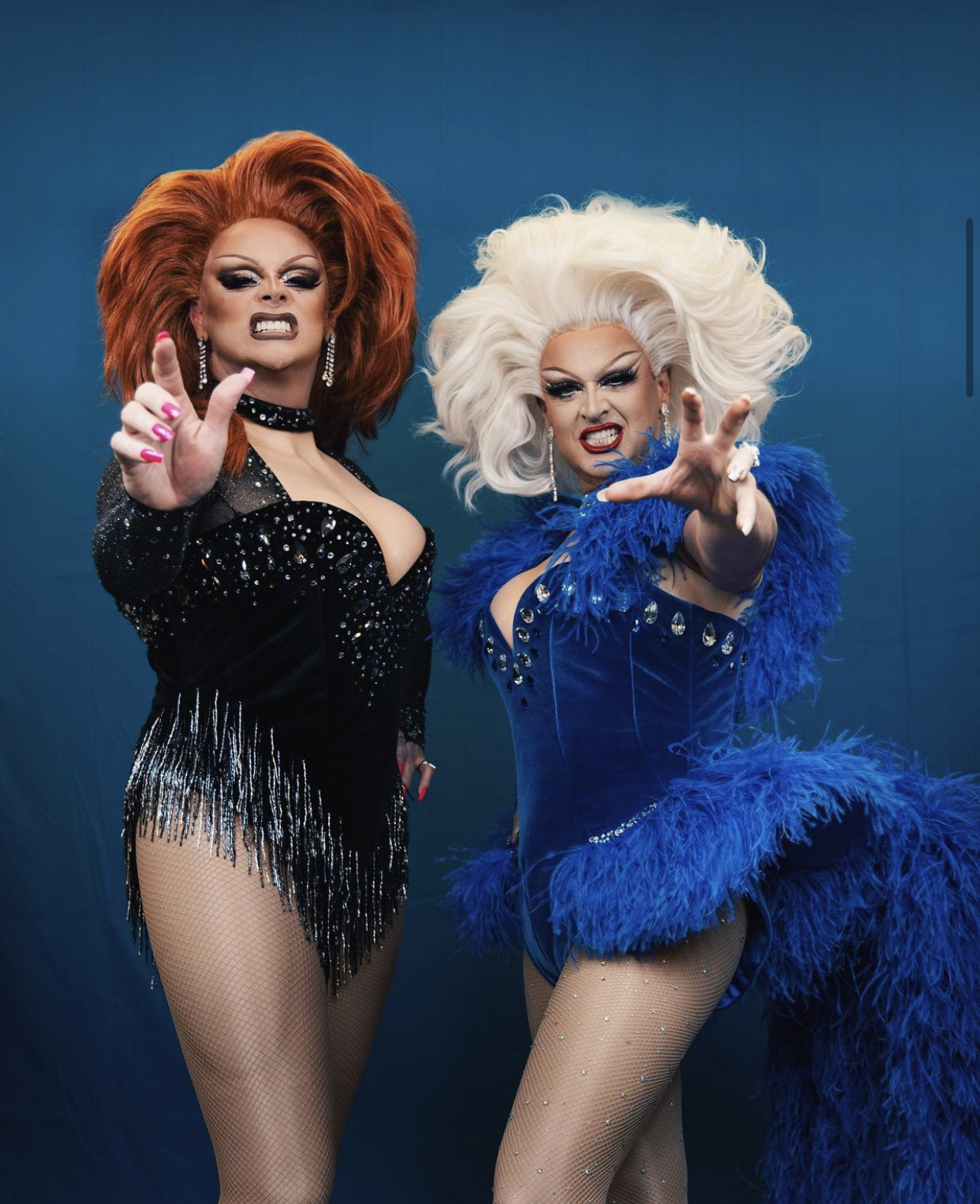 The comedy duo have been criticised by viewers, with 59 reporting it to the government office.

In its big return on the weekend, the hit tv series welcomed RuPaul and the three Drag Race UK winners – The Vivienne, Lawrence Chaney and Krystal Versace.

Fans were left shocked as Ant and Dec appeared on the stage for the show’s finale.

After Ru Paul hinted that “two extra special guests” would be joining the Drag Race winners in the ‘end of the show’ show, viewers waited eagerly to find out who during the commercial break.

When the episode returned, the Geordie pair strutted out on stage as Miss Lady Antionette and Miss Donna Lee.

As the two lip synced and danced to “We Werk Together,” many viewers immediately began sharing how impressed they were by the performance on social media.

The majority appeared pleased with the empowering message it sends.

However, a handful of viewers didn’t share these thoughts.

The Metro reported a small number criticised the performance on social media, with one writing: “Not sure if that was appropriate family entertainment on a Saturday night.

“RuPaul and gang usually kept on a lesser viewed channel where it belongs. Sad to say I won’t be watching @antanddec anytime soon.”

The charity song hopes to raise money for The Trussel Trust, with all net proceeds from audio streams and downloads being donated.

Police appeal after suspected hit and run in Gateshead