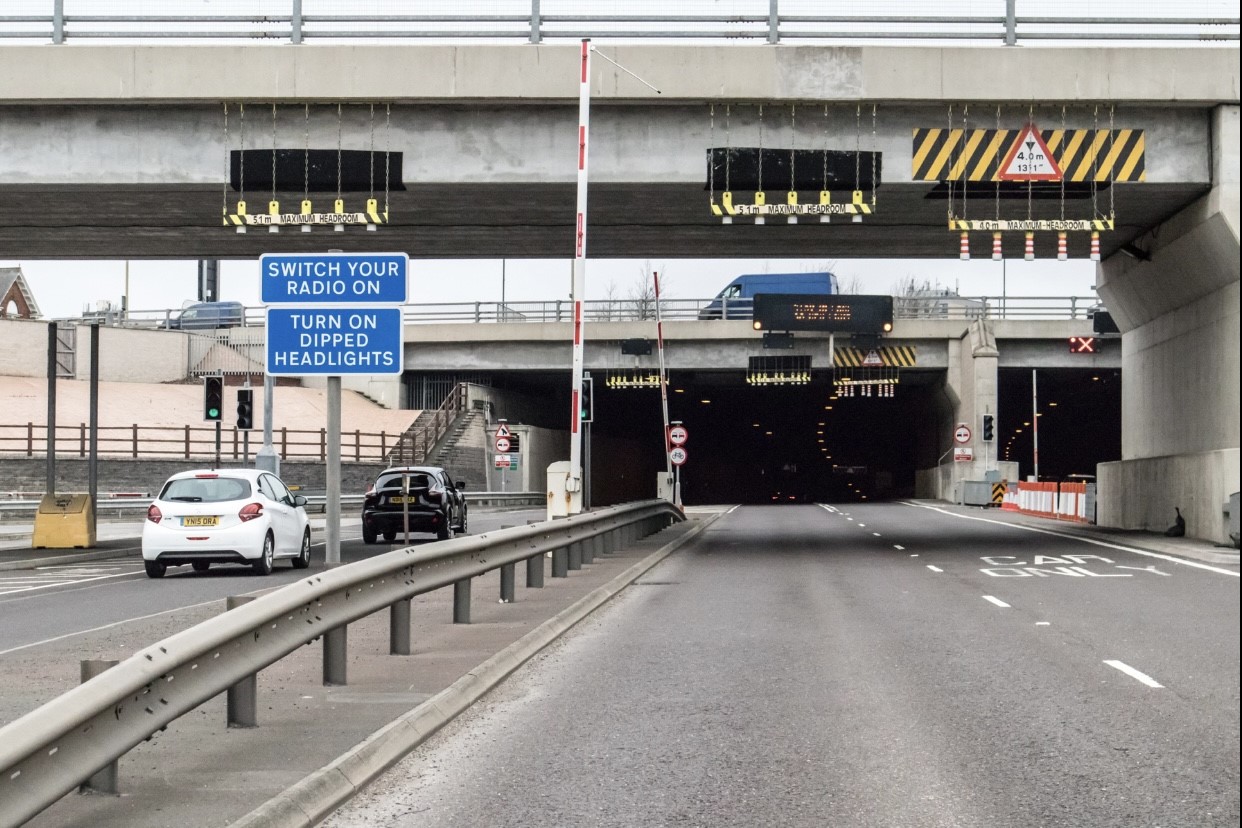 The new toll system introduced last November at the Tyne Tunnel has come under fire, as a petition against the fines imposed reaches over 11,000 signatures.

Drivers are allowed until midnight the following day to pay their toll fee, otherwise they are issued a £60 charge.

Chief Executive at Tyne Tunnel 2, Philip Smith, defended the cashless Tyne Tunnel system in a statement to North East Updates: “We believe that the pay-by-midnight-next-day system gives people the best chance of remembering to pay.

The payment time frame was selected to minimize the number of Charge Notices that are issued, based upon advice from all the similar UK and Irish river crossings.”

The previous payment method involved either using cash or a bank card to pay at the toll booths.

This traditional system has been replaced so drivers now either use a pre-paid account or pay later online.

Gary Spedding launched a petition demanding that there must be changes made to the way toll charges are applied and the fines must be replaced with a more “ethical cost.”

The petition claims: “The number of errors with the new system, coupled with the massive increase in the number of people receiving fines, is simply unacceptable.

Countless individuals have come forward to relay the severe distress and financial hardship caused by the penalty fines being issued by TT2 Limited.”

If paid within 14 days, there is a half price reduction, however, for those who don’t pay within 28 days, the fines are increased to £100.

Spedding’s petition asks for all charges issued in the last 6 months prior to 1st January 2022 to be cancelled.

In order for the penalty to be more suitable for the typical working-class user of the Tyne Tunnel, the petition calls for a £20 initial fee, with the possibility of a reduction to £5.

This is coupled with a maximum £40 fine up until 42 days.

The petition also urges for the period given to pay later to change to 5 working days.

Smith added in his statement increasing the time frame to pay the initial fee may lead to people forgetting, which could affect the current non-compliance rate of 5%: “Having longer to pay also makes the process increasingly confusing and open to error for customers who make multiple or frequent journeys because it’s more difficult to keep track of how many tolls they need to pay, and by when, and for some – remember which vehicle they were driving on each journey.

Smith acknowledged that there are improvements to be made to the system, such as notifications to warn users if their account amount is low or empty.