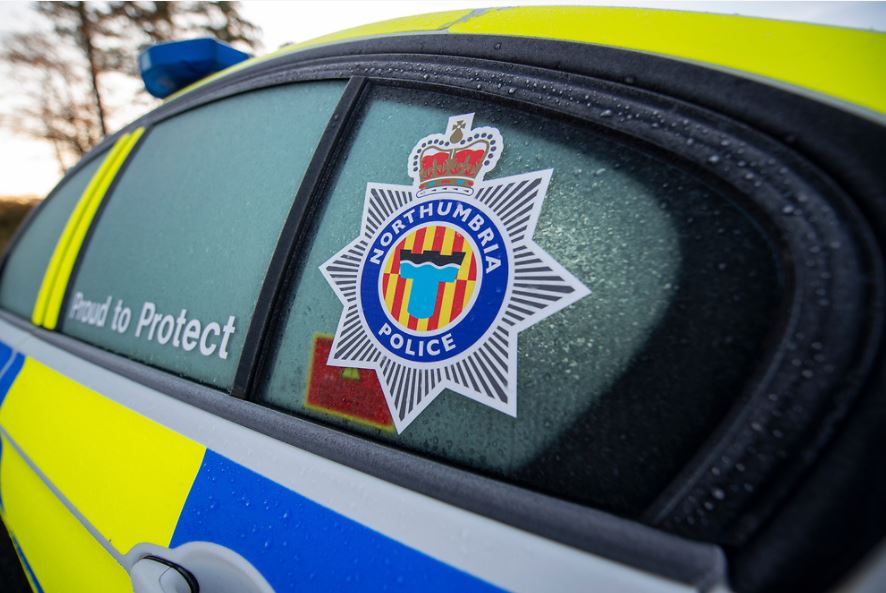 Northumbria Police attended the scene in the Farne Avenue area on Sunday evening after receiving a report of an assault.

It was reported that a man sustained serious but non-life threatening injuries after being attacked. He was taken to hospital.

Armed police and helicopter responded to the report. After a search was conducted, a cannabis farm was discovered in the Commercial Road area.

It is understood that flashbangs were used, however no shots were fired.

Four people have been arrested in connection with the incident.

A Northumbria Police spokesperson said: “Shortly before 8.20pm yesterday (Sunday) we received a report of a disturbance in the Farne Avenue area of South Shields.

“It was reported that a man had been assaulted and suffered serious but non-life-threatening injuries and had been taken to hospital.

“The search led officers to Commercial Road in South Shields, where a cannabis farm was also located.

“Three men, aged 42, 30 and 29, and a woman, aged 28, have all been arrested in connection with the incident. They all remain in police custody at this time.

“Enquiries remain on-going and officers continue to have a presence in the area, while the cannabis farm is dismantled.”

Water bills to increase by 10% in April