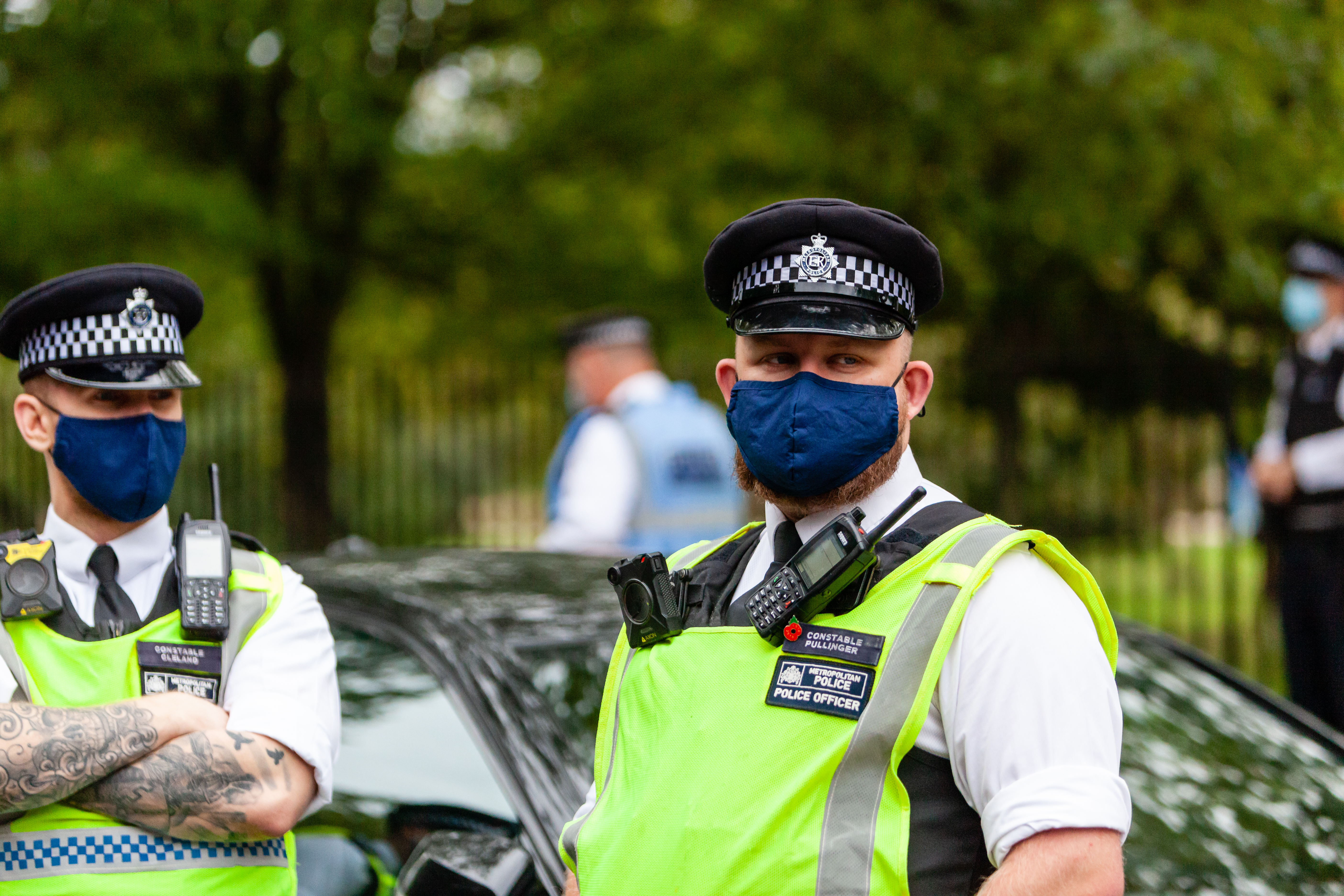 Northumbria police have revealed that 171 North East drivers were arrested over the festive period for drink and drug driving.

This follows their allegiance to the annual festive Drink and Drug Driving Campaign, led by the National Police Chief’s Council.

An increased effort by the Motor Patrols Department and Operation Dragoon Team resulted in random stop checks, deliberately carried out to tackle drink and drug driving in the region.

Sergeant Glen Robson, from the Operation Dragoon Team, revealed, although he is delighted by the results, drivers still need to think before grabbing their keys: “It’s great to see the success of the campaign but it shows drivers are still taking very dangerous risks on the roads.

“It shouldn’t be underestimated how even one drink can have an impact on your reaction times and your ability to drive safely without putting your life or others at risk.

“Drinking and driving, or taking drugs and getting behind the wheel, is no joke.

We’ve dealt with fatal incidents and incidents where people have had life changing injuries because people thought they would be ok to drive after one drink and it has come at the cost of someone’s life.”

The month-long crackdown saw 1,200 vehicles stopped and 700 motorists breathalysed, 171 of which were arrested.

Targeted operations aimed at drink and drug driving such as this are executed at busier social periods, for example Christmas and New Year, although the same type of enforcement is carried out all year long.

In their Facebook post, Northumbria police encouraged the public to come forward with any concerns about drunk drivers or if they have dash-cam footage.

Sergeant Robson added: “I can’t urge people enough to take this seriously and think before you drink. Leave your keys behind if you’re driving, get a taxi or public transport – no journey is worth a life.