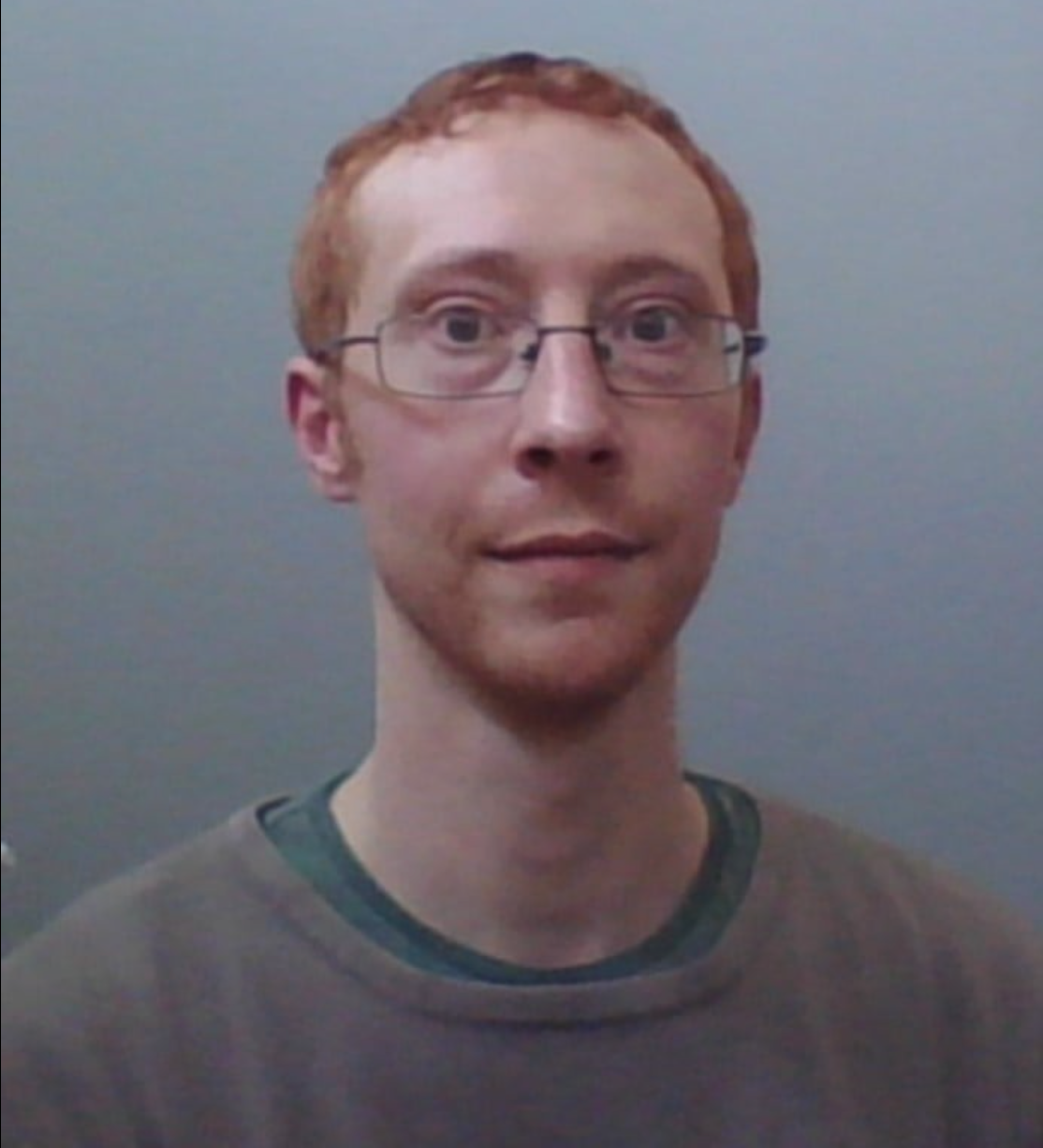 A former contestant from Channel 4’s Countdown is now behind bars after being found to have committed child sex abuse offences.

Craig Chittenden of Willington, County Durham, has received a 12-year custodial sentence at Durham Crown Court on Friday (18 February) after admitting to the sex offences.

Durham Constabulary said the 33-year-old “hid behind a screen” as he encouraged a woman from the US to abuse her daughter as he watched.

Digital officers were alerted by FBI special agents from Dallas, Texas, that he had been exchanging messages with their suspect.

Seized devices also revealed that Chittenden had been making contact with like-minded individuals in America and inciting sexual acts on young children.

“Chittenden is a sexual predator who tried to hide his crimes online and encourage like-minded individuals in the USA to carry out sex acts on children.

“This was a complex investigation but thanks to the collaborative investigative efforts between Texas Police and ourselves he was left with no option but to plead guilty.”

Back in 2010, when he was a 22-year-old student, Chittenden made it to a semi-final of the Countdown.

Officers visited his home in March 2020 where he disclosed that he had “accessed some images” which could be found on his phone.

Chittenden claimed he had no interest in children but admitted to being sexually aroused by the images.

The judge described the sexual predator as a “dangerous offender,” following how “emotionless and detached” he was throughout his sentencing.

Can you help us find Ella Forsyth? 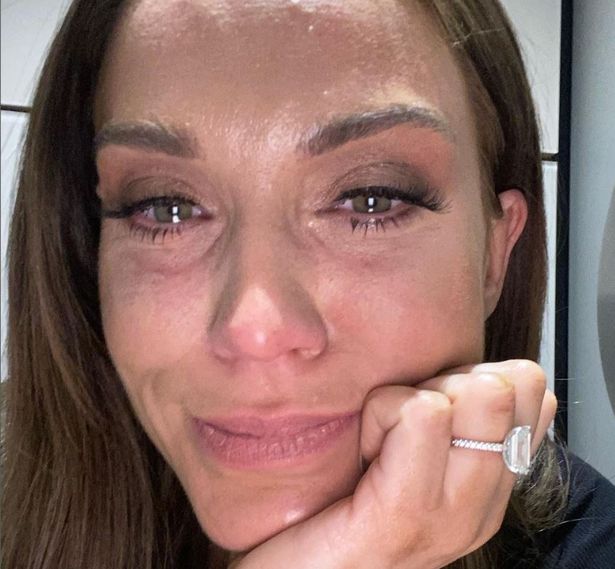 How Tyneside sizzled during the four-month summer heatwave of 1976 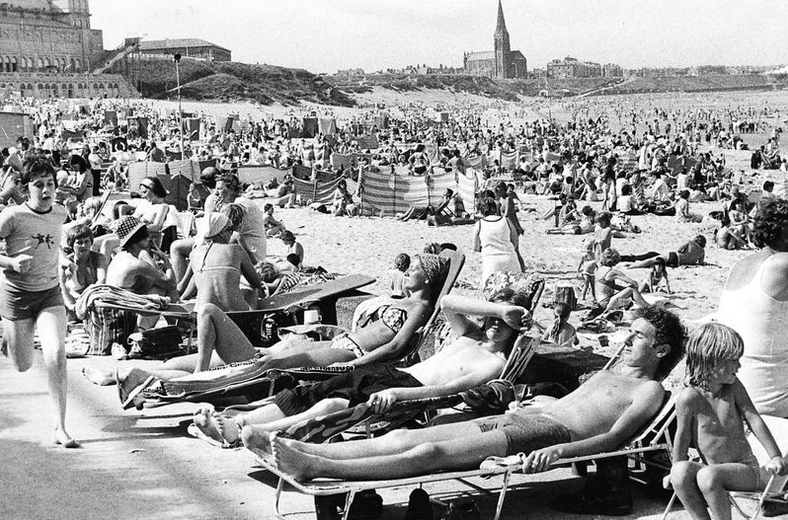 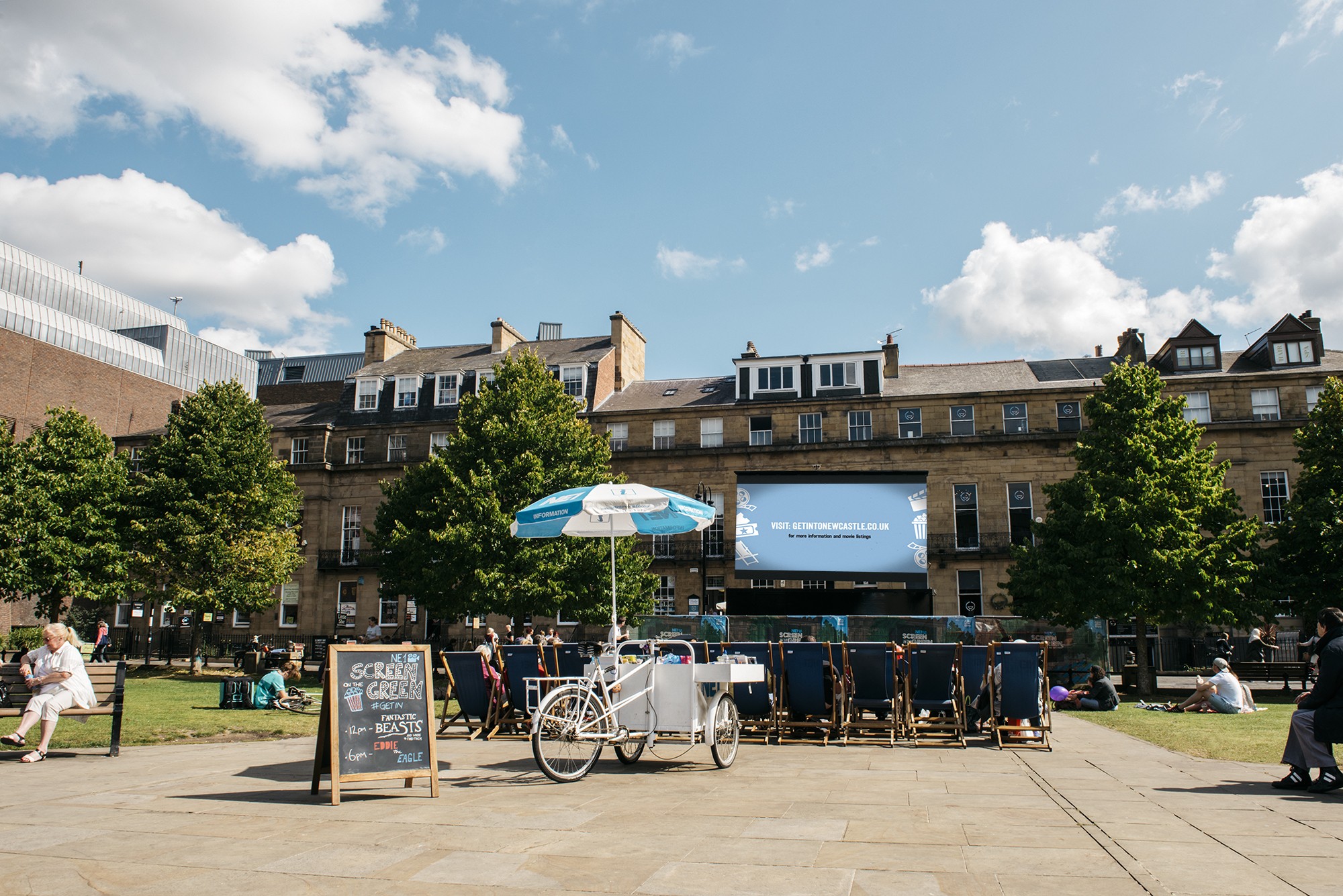 Newcastle’s free Screen on the Green film schedule has been revealed and it looks great for this summer!