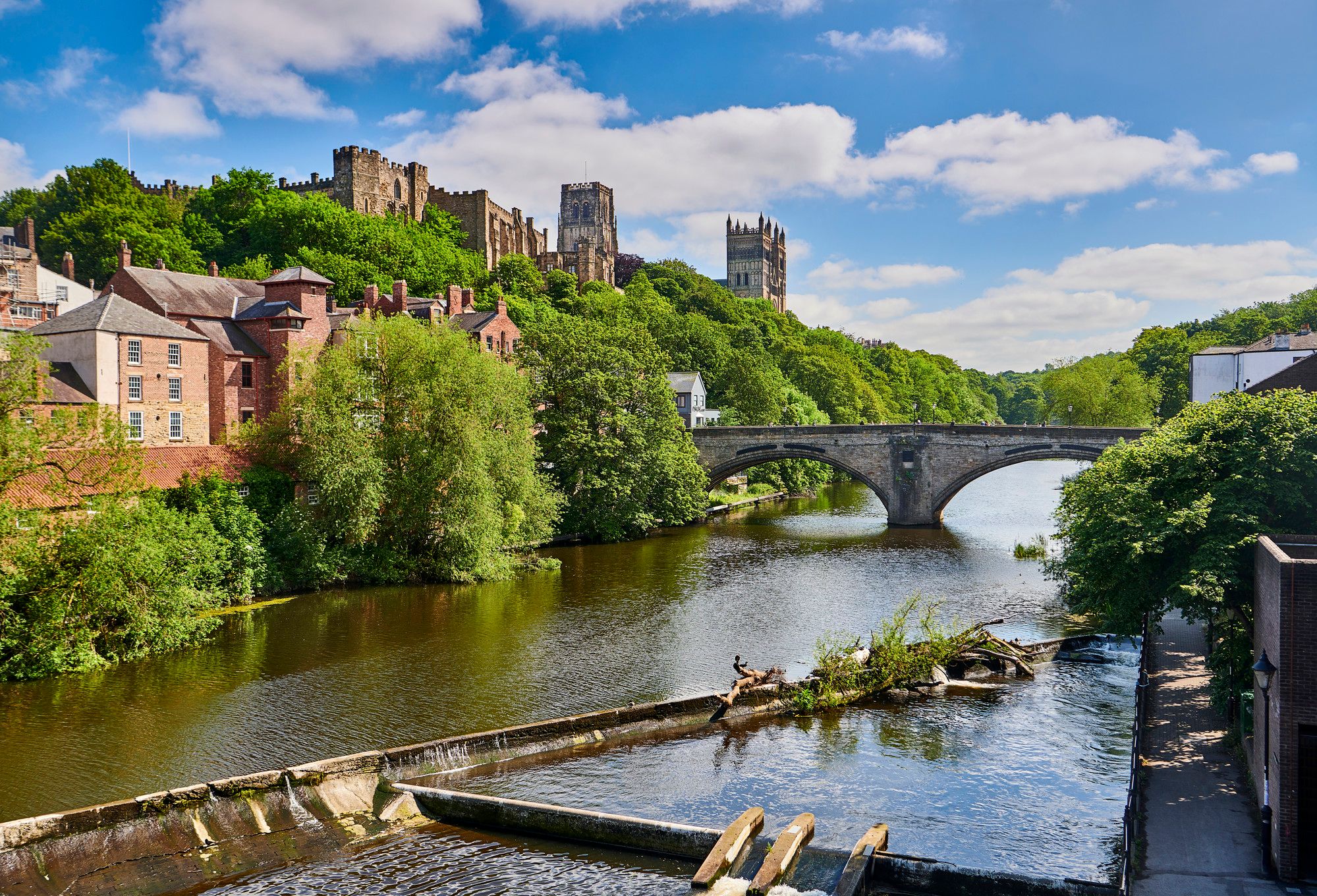 Durham has missed out on the coveted City of Culture 2025 title leaving thousands in the region disappointed at missing out on millions of pounds worth of investment and a unique programme of events.

County Durham’s 2025 bid team and other influential people gathering at Beamish Museum on Tuesday evening as they watched on as Culture Secretary announced on BBC’s The One Show that Bradford had landed the prize, beating off compeititon from Southampton and Wrexham.

Following the big reveal there were a lot of disappointed faces after putting 18 months’ worth of work and effort into the region’s bid. Tuesday’s decision means that County Durham has missed out on a reported 15 million visitors, an injection of hundreds of millions of pounds into the economy and the creation and safeguarding of thousands of jobs.

The shortlist was compiled from a record group of 20 that had initially registered bids to take over the title, currently held by Coventry.

The then longlisted winners received a £40,000 grant to strengthen their applications. They additionally included Cornwall, Derby, Stirling and Armagh City, Banbridge and Craigavon.

The advisory panel, chaired by Sir Phil Redmond, visited the then four shortlisted places before making their final recommendation in May, which was later approved by Ms Dorries.

Culture Secretary Nadine Dorries said: “Congratulations to Bradford, which is a worthy winner of UK City of Culture 2025.

“Art and culture should be accessible to everyone and this prestigious title will help Bradford deliver unforgettable events for communities on their doorstep.

“There was stiff competition and I thank County Durham, Southampton and Wrexham County Borough for their excellent bids.

“Coventry has shown us how powerful the UK City of Culture title is at boosting investment, attracting visitors and leaving a lasting legacy for local people.”

It’s not clear at this time whether bid directors would be making another attempt for the 2029 City of Culture.