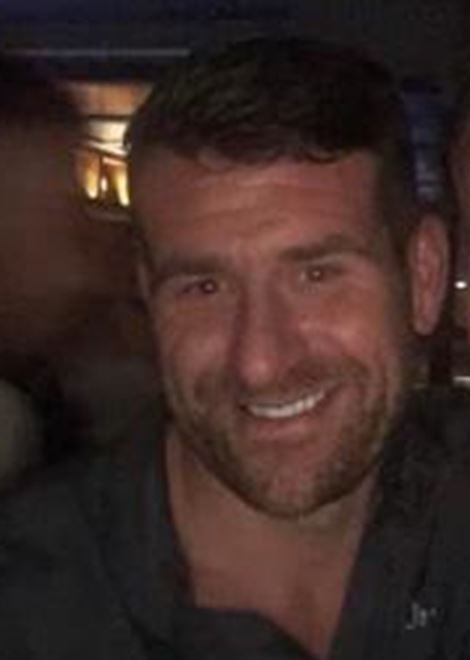 The heartbroken family of a much-loved son and dad who died following a suspected assault on Christmas Day have issued a heartfelt tribute to him.

Shortly before 11.20pm on Saturday, Northumbria police were alerted by the ambulance service that a man had been injured at an address on Sunderland Road in Newbottle.

Emergency services attended and found 39-year-old Simon Birch, known to many as ‘Birchie’, with a serious injury consistent with having been caused by a bladed article. Sadly, he died at the scene.
A man has since been charged with Simon’s murder.

Today, Simon’s family have paid their own tributes to a man whose smile “would light up a room”. 💙

His parents, Ian and Jennifer Birch, said: “Simon was a much-loved son, father, brother and uncle. He had so many friends and was loved by so many who knew him.

“He lived life in the fast lane. He loved his cars and motorbikes, was full of energy and was the life and soul of any party. Whenever he was around, his smile would light up a room.

“He had a huge heart and was very generous. He’d give you his last penny if he could. He will be missed by everyone.”

Simon’s devastated daughters, 18-year-old Brogan and 13-year-old Georgie, added: “He was always there to support us and would give us the biggest hug, telling us how much he loved us.
“He had the biggest and kindest heart. He would always protect us, no matter what, and was always there if we ever needed anything.
“It’s hard to put into words how much he will be missed by all who knew him.”

This is an awful time for everyone who knew Simon and our thoughts remain with his family as they attempt to come to terms with what has happened.
We would continue to ask that their privacy is respected and would like to thank them for the way they have supported our investigation at every step of the process. Any death is a tragedy, but it is especially poignant at this time of year.

A 34-year-old man has been charged with murder and is due to appear at Newcastle Crown Court tomorrow.