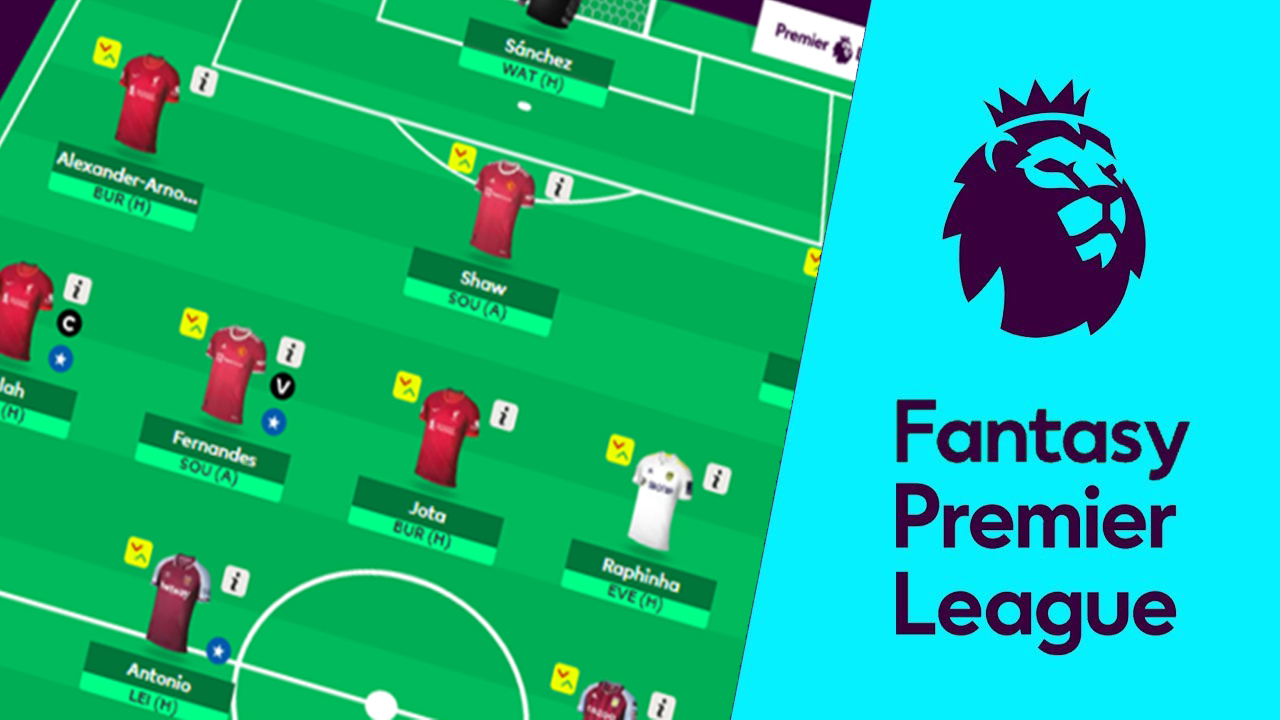 Crystal Palace take on Arsenal in the first game of the new Premier League season in less than a month now. This also means a brand new season for Fantasy Premier League (FPL) with new clubs, transfers and prices all to be taken into consideration for punters around the world. Each looking to get the better of one other and compete with their friends in what looks to be one of the best Premier League seasons yet.

Here’s a quick reminder of the rules surrounding FPL:

So pretty much, you have a “fantasy” budget of 100 million to spend on 15 players that you think will get you the highest amount of points throughout the entire season. Points are earned for goals, assists, saves and clean sheets for each player and obviously the better the player, the more expensive they will be to add to your squad. For example, this year Mohamed Salah will set you back 13 million out of your 100 million budget, whereas a Bruno Guimaraes in midfield will only cost you 6 million and a goalkeeper like Nick Pope only 5 million.

One of the most entertaining aspects of the game is the league’s system. Users have the opportunity to compete against their friends, family or strangers all over the world each week. This year North East Updates and its partners will have their own league, giving you a chance to become the North East Updates Champion!

So let us have a look at a few of the teams so far from some of the guys.

Hopefully, for Chris, Callum Wilson starts the season with a bang as he has opted for the Toon striker up-front, captaining him as well which means all points are doubled. Harry Kane, Saint-Maximin and Jack Grealish are also notable choices to bring the goal and assist points home.

Peter has decided to go for three attackers in the starting eleven with Haaland as the main point provider. He will also look for those free-kick goals from Trippier in defence as well as the inevitable goals from the Egyptian Mo Salah.

Connor has gone all out with the midfield picking five in his starting eleven. Newly transferred Haaland and Gabriel Jesus up top will certainly provide points for him in the opening few games.

As for myself, I’ve handed Salah the armband for the opening game as Liverpool travel to Craven Cottage. Nick Pope between the sticks will hopefully provide me with clean sheet points and a midfield consisting of Bruno and De Bruyne surely can’t go wrong?

To get involved, you can join the leagues by following the links below or by manually entering the codes yourself. Newcastle Supporters Worldwide and our partners make up the four leagues listed below:

So, let us know who have you decided to go for in your team and why?

Newcastle in contact with Everton over Anthony Gordon transfer

New venue similar to Stack could reopen next summer in Newcastle