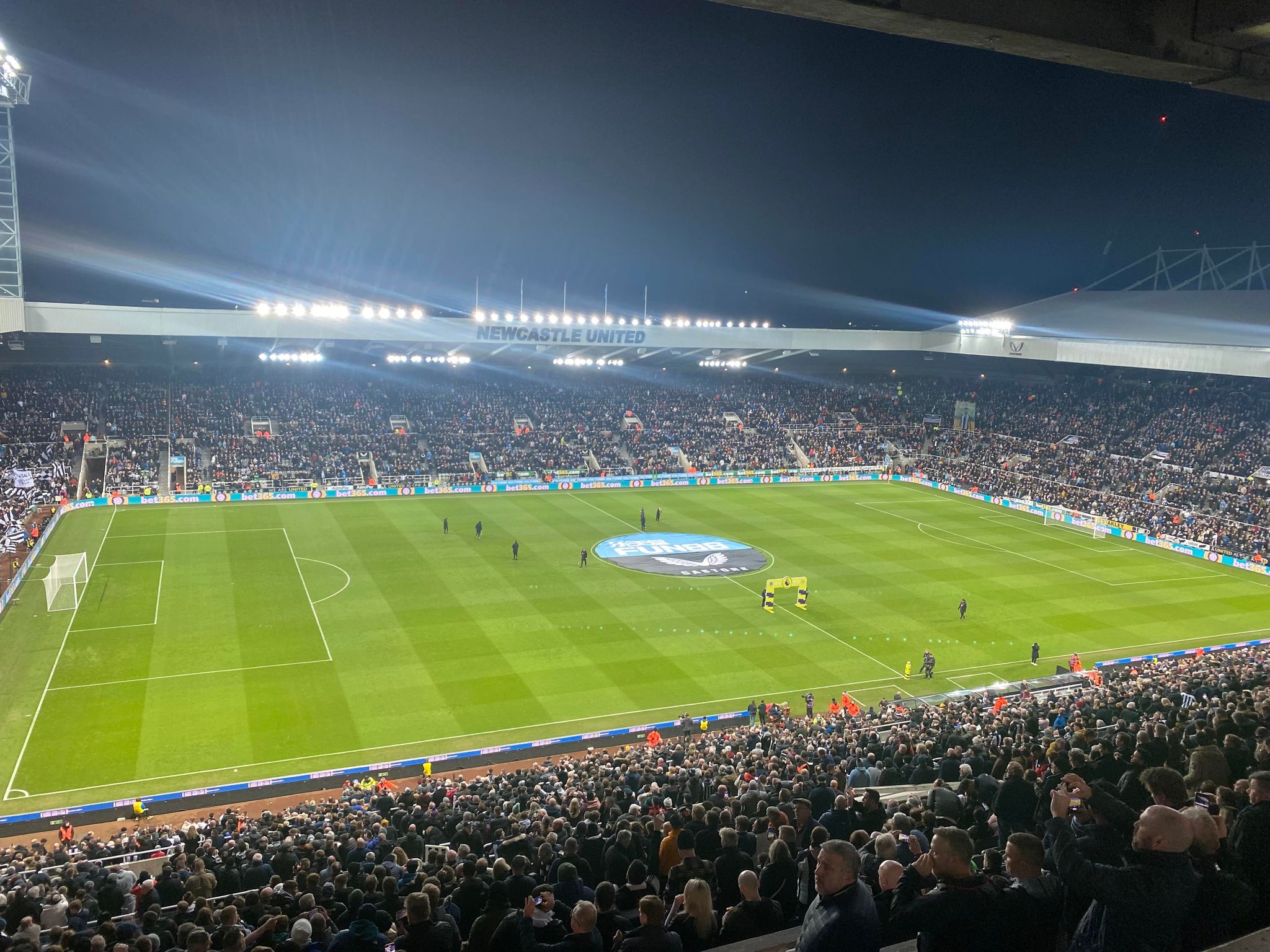 Chris Wood’s contribution since joining Newcastle United has been complimented by Gary Neville, who explains why he’ll be a good signing for the club – even if he doesn’t score a lot.

In his first four games in a black and white shirt, Wood hasn’t scored a goal, but he’s still played a part as Newcastle have gone on to draw one game then subsequently winning three in a row.

His aerial supremacy and ability to keep the ball alive in the final third, according to the Sky Sports pundit, is priceless, providing Newcastle a focal point to play off and a ‘fixed presence’ up top.

He acknowledges that we overpaid to bring him in from Burnley, but maintains that you can’t find a half-decent Premier League striker for less than £20 million – and that Wood is a ‘reliable’ striker who can help the Toon stay up.

“I like the signing of Wood. Those little flick-ons that he wins in the final ten minutes, just keep that ball alive in the corners – it means it’s not coming back at you all of the time,”

“For me, Newcastle have not had that fixed presence, someone they can play up to.

“Yes, he isn’t going to score a great load of goals but I don’t care about that. It isn’t his job in this team – and I know he is a centre forward and people may think that’s a strange thing for me to say.

“When I was a full-back I wanted players who were always available, who I could hit, that would show for me, we could play off.

“Players who when it was difficult away they’d win the flick-ons, run the channels. It sounds really basic but that’s what Newcastle need in this predicament, people who are reliable and Wood is reliable.

“Yes, they paid a lot for him but you can’t get a half decent striker in the Premier League for less than £20million.

“He was signed to keep them in the Premier League and that’s a necessity due to the investment that has been made by the new owners.”

“(Kieran) Trippier and (Dan) Burn are reliable players. They know the Premier League, they know their jobs.”

Two fraudulent criminals ordered to pay back over £200,000 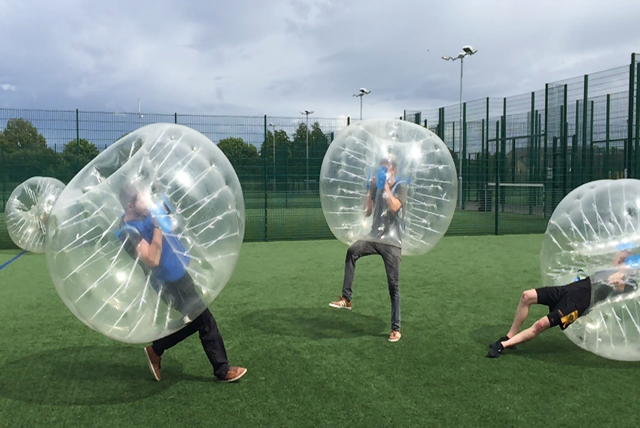 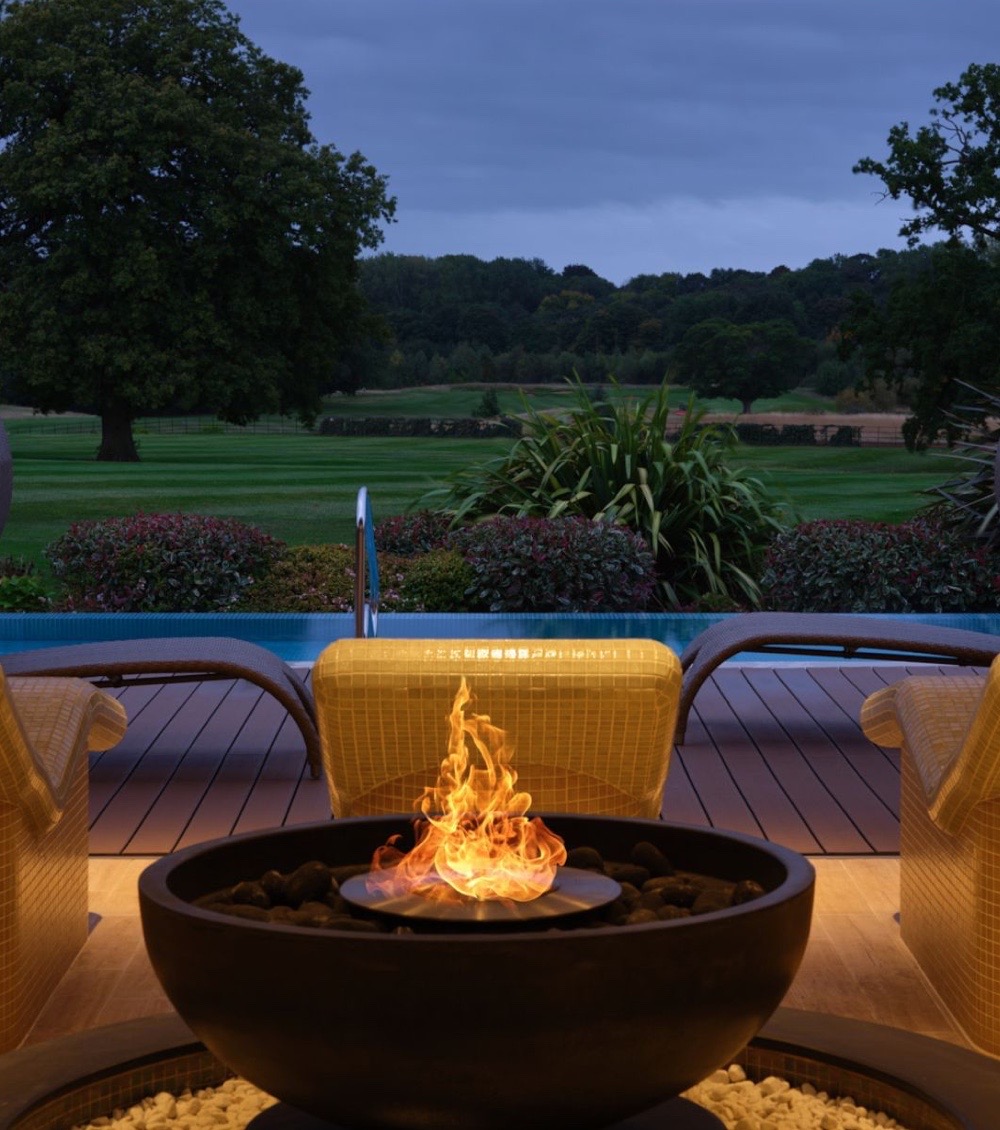 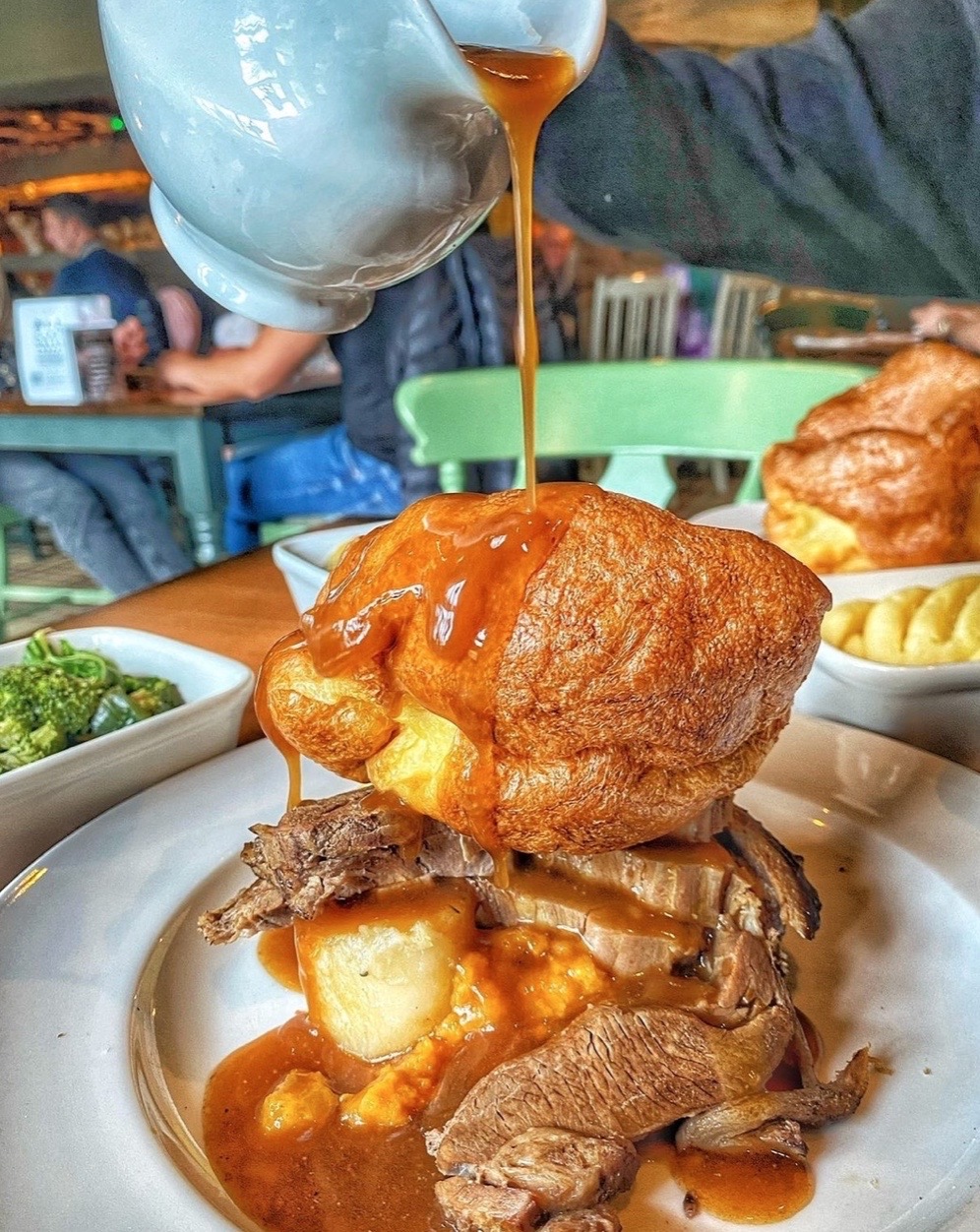