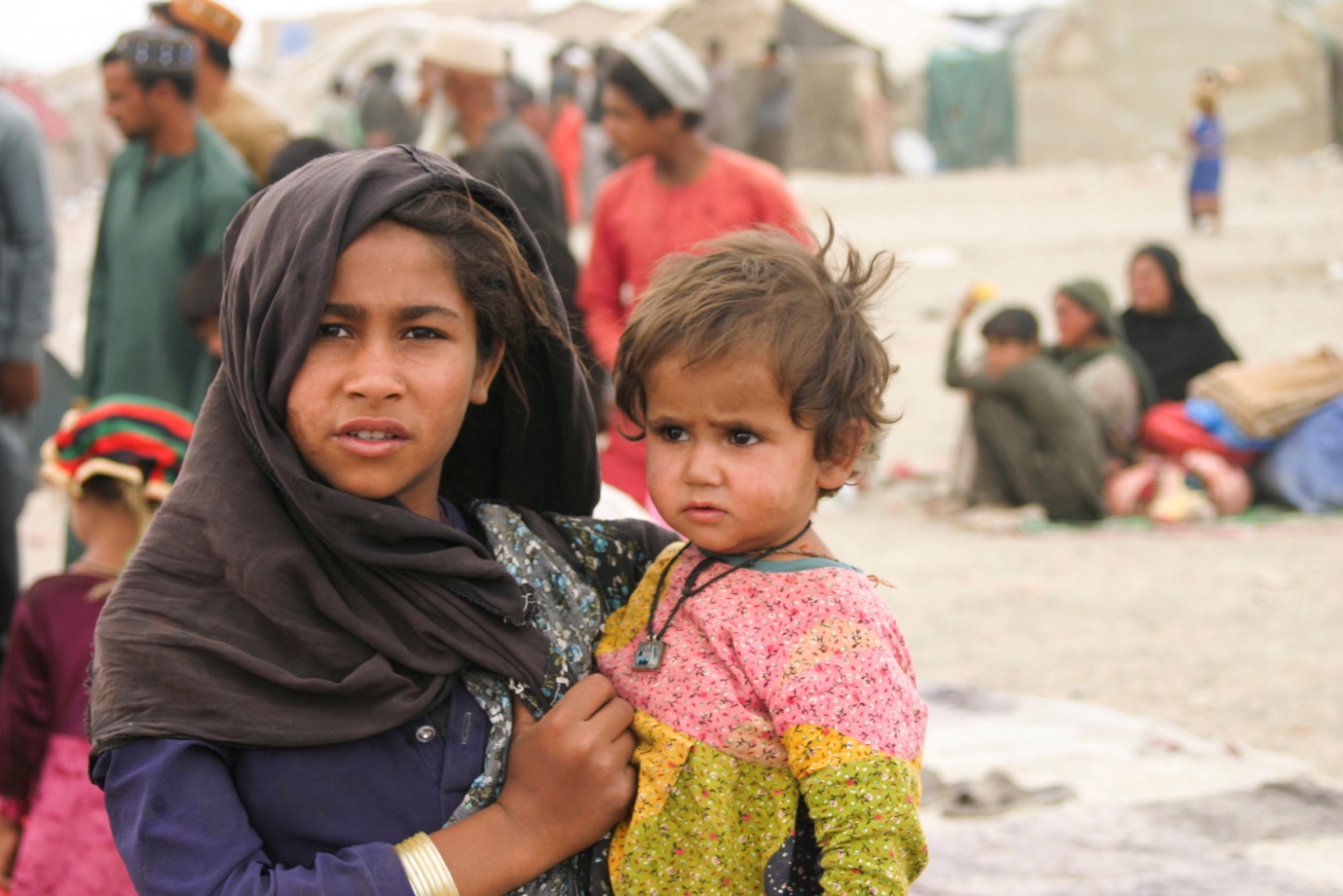 In a recent announcement from the Home Office, Afghan refugees who worked for the British military and the UK government will be able to make the UK their permanent home.

The previous offer to those eligible was a five-year residency, but that has since been extended.

Since 13 August, the UK evacuated upwards of 8,000 people who were all eligible for the Afghan Relocations and Assistance Policy.

However, Foreign Secretary Dominic Raab couldn’t give a “definitive” figure for the number of Afghans that, despite being eligible to seek refuge in the UK, still remained in Afghanistan.

Despite efforts to evacuate as many Afghans as possible from the Taliban’s cruel regime back in Afghanistan, the Labour party insisted that more needed to be done for those left behind, as they were still at high risk.

After the Taliban took back control of the country two decades after they were exiled by the US, over 5.7 million people have been forced to evacuate their homes.

An Afghan man, who was authorised to fly to the UK but was unable to do so because of the commotion, has shared his experience with us.

“In the past two weeks I’ve moved to 15 safe houses with my family because the Taliban are trying to find me.

“It’s not just me, it’s hundreds of people who’ve worked for the government, the media, the NGOs, human rights defenders – everyone is currently hiding in different places waiting to see when their turn will come.”

For those that have been able to flee the country, the Home Office has announced a plan named Operation Warm Welcome, and are ensuring that Afghans will receive the necessary help to start rebuilding their lives in the UK.

A refugee, whose name is not being used for confidentiality reasons, arrived in Heathrow from Kabul with his wife and six children in July, and spoke up about the challenges he has faced so far.

“We have been living in hostels for quite a while now in larger groups and it’s becoming tougher and tougher, so it’s time for us to move to a proper house… That is the overarching concern we are having, because we can’t have a bank account.” He said.

Boris Johnson has said that the UK owes a massive debt to those in Afghanistan who had worked with the armed forces, and he is “determined that we give them and their families the support they need to rebuild their lives here in the UK.”

“I know this will be an incredibly daunting time, but I hope they will take heart from the wave of support and generosity already expressed by the British public.”

Related Topics:
Up Next 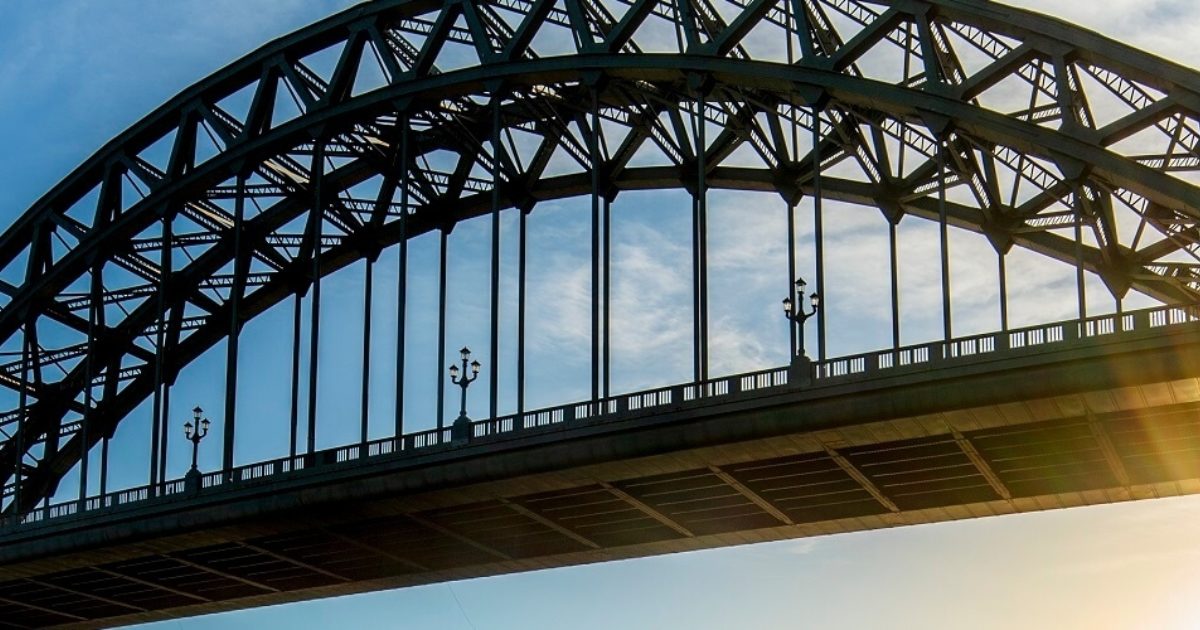 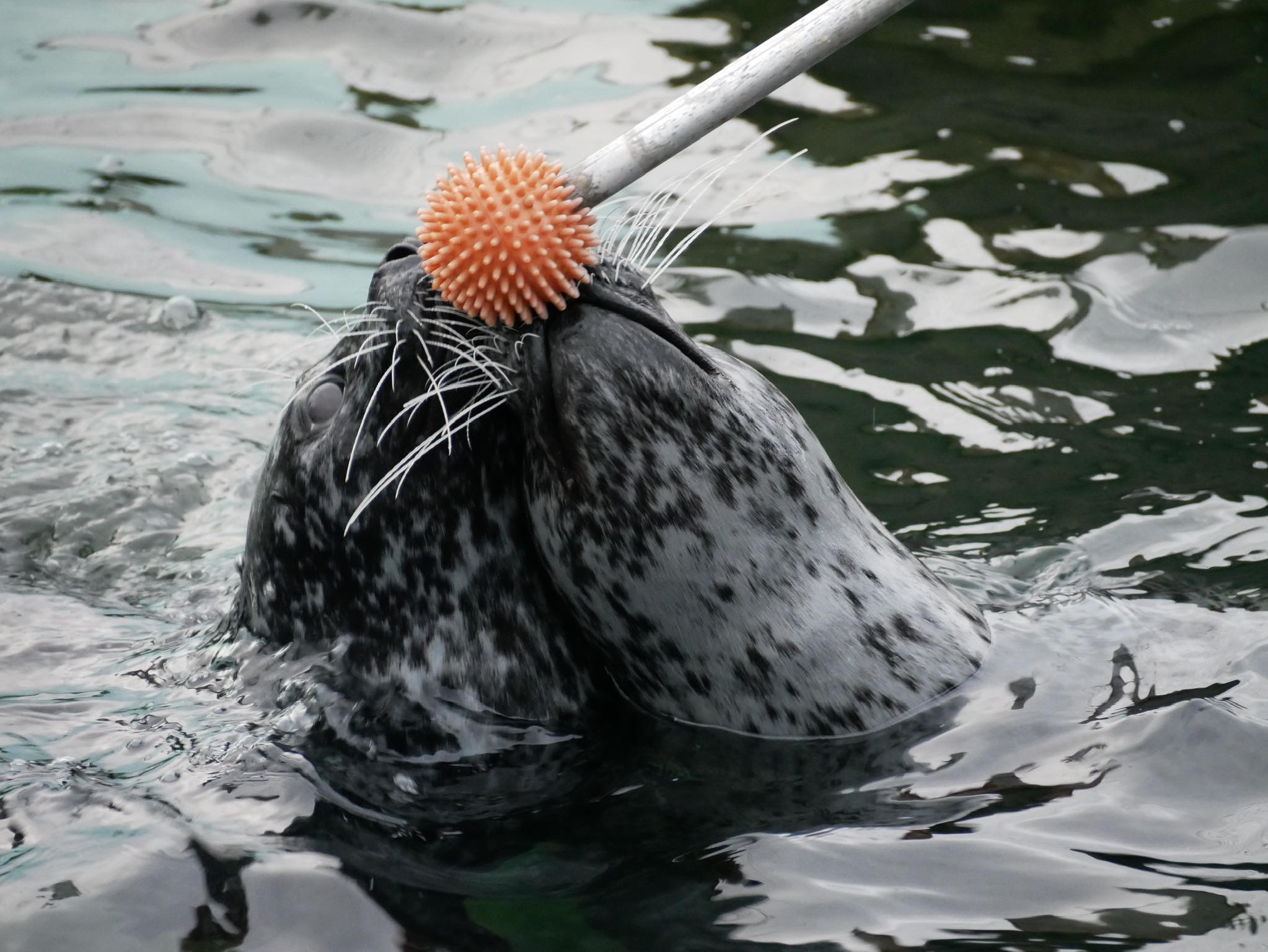 Looking for a way to entertain the kids for the day? Well, lucky for you, we have rounded up the best children activities in the North East.

From donkeys and pigs to mice and rabbits, expect to meet all your favourite farm animals and more! Whitehouse Farm is also home to striped skunks, marmoset monkeys, harris hawks, bearded dragons, curly haired tarantulas – the list could go on and on. We won’t tell you them all, so there’s still plenty to be surprised by. However, we can’t resist telling you, you are in for a treat as you will even have the chance to handle and feed the animals!