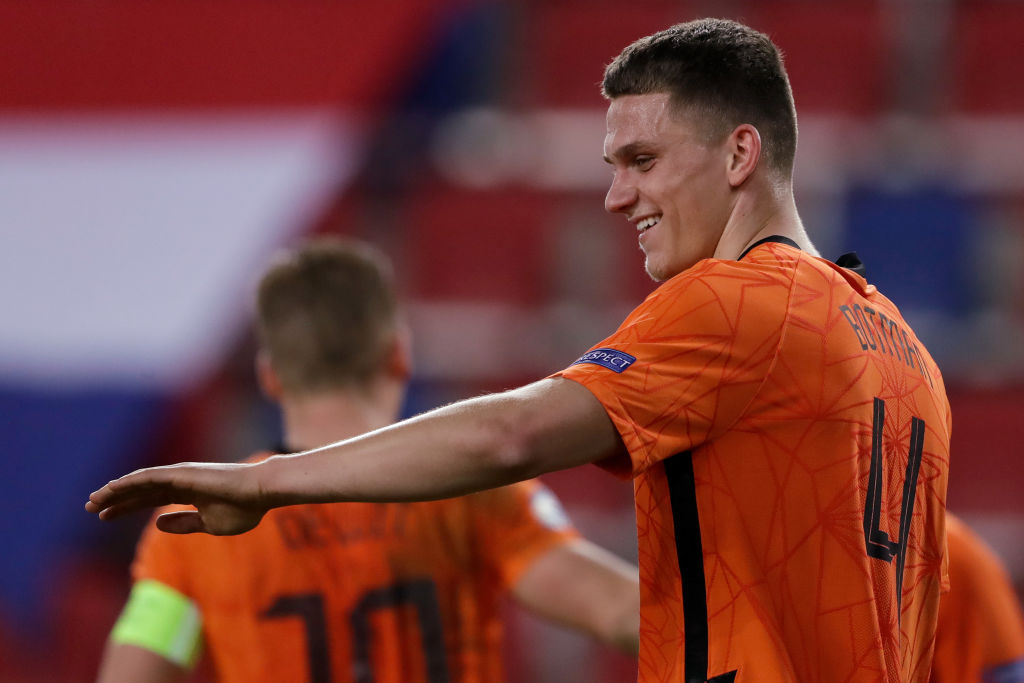 Reports from French media outlets suggest Newcastle’s second bid for Botman has been rejected as French side Lille put £40million price-tag on the demanding centre-back.

Botman remains the ‘top-priority’ for manager Eddie Howe, who is expected to bring in two centre-backs to help bolster his sides chances of Premier League survival. However, the second bid of around £29million, plus add-ons from the Magpies has been rejected by current French champions Lille.

The 21-year-old has dropped hints over his future already, liking Instagram posts of himself photoshopped in a Newcastle United kit, with the defender keen on a move to Tyneside but his current side are acting shrewdly in the transfer window.

The Magpies potential budget for January is reported to be around the £100million mark, with a small chunk of that already gone following the arrival of Kieran Trippier for £12m, plus add-ons.

Negotiations are ongoing to try and convince Lille to sell for a reasonable fee, however Newcastle’s well-known riches make it even harder to agree on a price for the sought after centre-back.

The current French champions have said the 6ft4in demanding defender is not for sale with Italian giants claiming they have struggled to negotiate with Lille after chasing the Dutch U21 international.

Lille are resisting all approaches, ‘for the moment’, for their star centre-back, suggesting the Magpies are no closer to bringing in the man believed to be our top centre-back target this month.

The difficulty to agree a deal for Botman may explain why a number of outlets (The Mail and Sky Sports) have revealed this morning that we’re also in talks with Monaco over a move for Benoit Badiashile – another big, demanding, centre-half who The Athletic named as our ‘back-up’ option to Botman on Friday.

Thoughts? Would you continue the pursuit for Botman? Which other centre-back would you like to see join the Magpies?