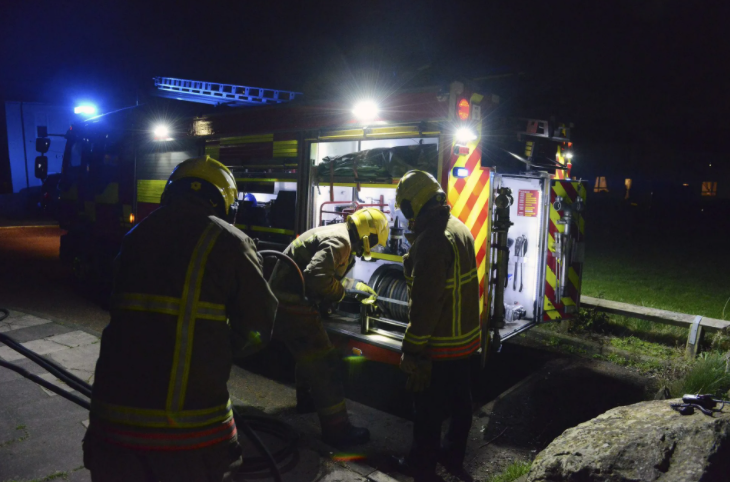 An investigation has been launched after a man in his 60s has died in a Sunderland house fire.

Tyne and Wear Fire and Rescue Service responded to a call at about 8.40pm.

Crews from Farringdon, Marley Park and Washington made it to the scene at the residential property in the Millfield area in mere minutes.

A man was rescued and immediately attended to by the North East Ambulance Service, however he was unfortunately pronounced dead at the scene.

TWFRS said: “Our thoughts are very much with the man’s family at this time.”

A joint investigation between TWFRS and Northumbria Police has now been launched.

Police do not believe the fire to be suspicious at the time, but anyone with information is still asked to contact them.

Share
Related Topics:FireNorthumbria policesunderlandTyne and Wear Fire and Rescue Service
Up Next