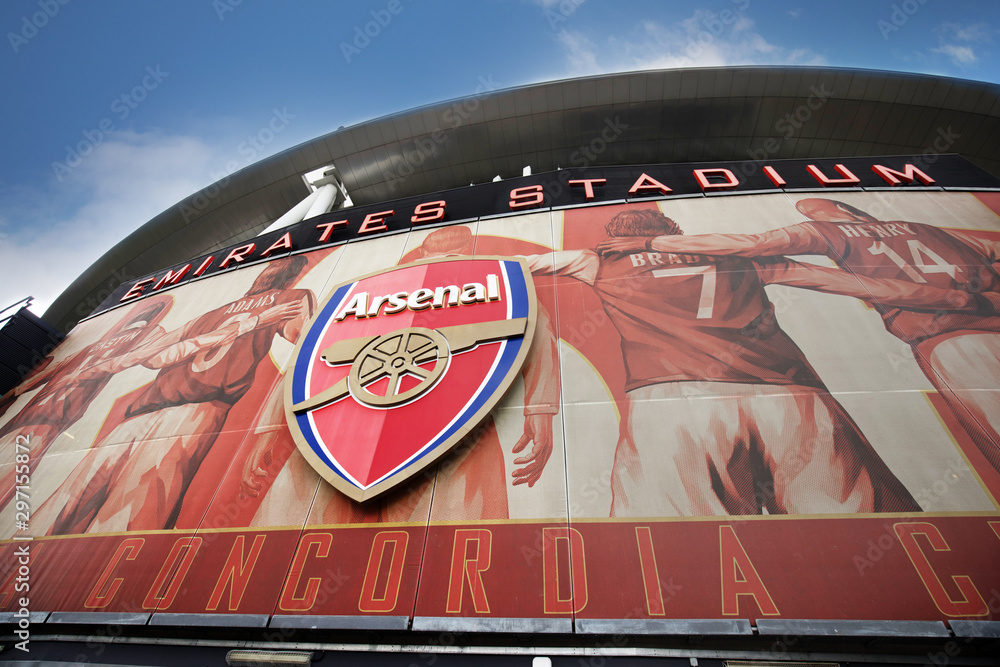 Sunderland face a challenging trip to the Emirates on Tuesday evening to face an in-form Arsenal side with a place in the Carabao Cup semi-finals up for grabs.

The Black Cats head into the tie as underdogs but are in decent form and unbeaten in their last four games, a run that includes three wins and a draw.

Arsenal are in good form themselves and thrashed Leeds 4-1 last time out, with Gabriel Martinelli grabbing himself a brace. In their last game at the Emirates, the Gunners were victorious over West Ham in a fiery London derby.

Following a goalless draw at Championship side QPR, the Black Cats came out winners after the spot-kick lottery – earning them a quarter-final draw at Arsenal, after previous wins over Port Vale, Blackpool and Wigan.

The home side have scored 11 goals so far in the Carabao Cup, without reply and find themselves in the quarter-finals after their cruising 2-0 victory of Marcelo Bielsa’s Leeds. The North London club also eased through their opening two ties in the competition, comfortably beating both West Brom and Wimbledon without conceding a goal.

Sunderland’s quest for promotion to the Championship under Lee Johnson has progressed well, and they currently sit third in League One after a disappointing 1-1 draw away at Ipswich on Saturday. Nathan Broadhead’s second-half equaliser was his fifth of the season as the on-loan Everton striker scored for second game running.

Despite the huge task to upset the odds in North-London, Sunderland are not required to play League One football again until December 27, so may go all guns blazing at the Emirates before a brief Christmas break – with nothing to lose.

Johnson’s side have played a more direct style of play in recent weeks and the move to a more attacking approach might be adopted once again.

However, the visitors do have injury concerns and the manager may face a tricky juggling act when weighing up the important of the Carabao Cup in relation to the need to gain promotion back to the Championship. Having been stuck in the third tier for three years running fans may be dubious as to how strong the team is come Tuesday evening.

For Arsenal, the tie provides a perfect opportunity to progress to the semi-finals and might represent their best chance of winning silverware this season – it would be their second trophy win under Arteta following their FA cup delight back in 2020 after defeating Chelsea 2-1 in the final.

Can Sunderland pull off a festive surprise? How seriously will Johnson take the fixture? Should the game go ahead given rise in Covid cases?