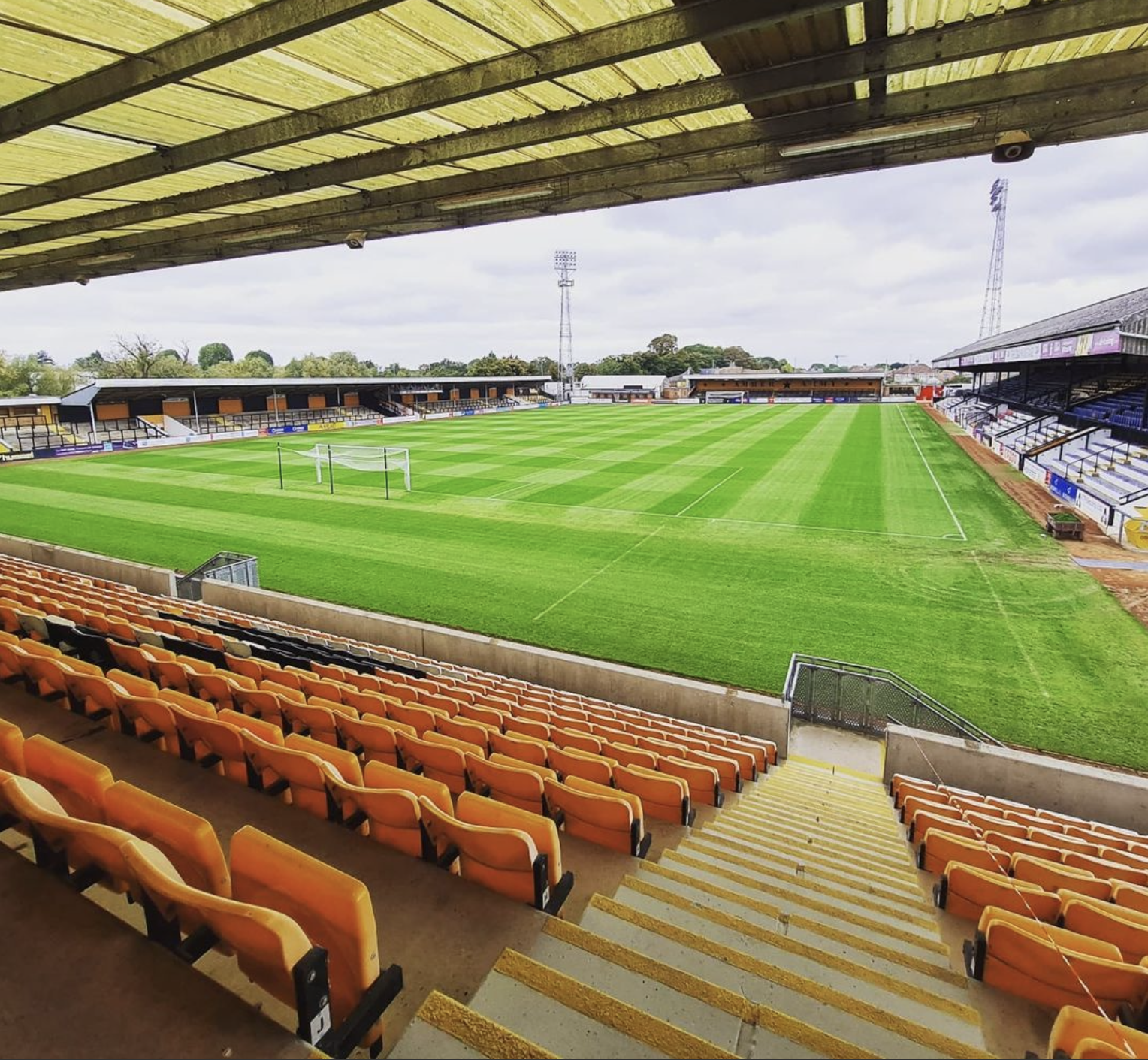 Credit: @Cambridgeunited instagram - Cambridge are set for the visit of Sunderland to Abbey Road on Saturday...

Sunderland face a challenging trip to Cambridge on Saturday in search of an instant response following their disappointing 1-1 draw last time out.

The Black Cats have four points from their last two league games but performances left a lot to be desired.

Johnson’s side remain in the play-off places by a point but have fallen five points behind table toppers Rotherham. Having dropped a few places in recent weeks, fans are becoming frustrated as the club have been stuck in League One for three seasons.

The 40-year-old faces a team close to his heart as he grew up on the terraces at Abbey Road but there is little room for sentiment as his side continue to lose ground on the top-two.

Sunderland hunt for much needed win…

The Black Cats will be desperate to win on Saturday and gain some much-needed momentum in their push for promotion.

The visitors have taken just four points from an available 15 in their last five games. The pressure is on Johnson and his team to get all three points at the Abbey Stadium come 3pm.

The home side find themselves 15h in League One with 23 points – winning 4, drawing 8 and losing 6 in their 19 league matches.

The U’s have picked up 7 points from the last 5 games and come into the game after their well-fought midweek 2-2 draw with Wigan despite finding themselves 2-0 up.

Before that, Cambridge had lost two games on the bounce and shipped 7 goes in the process. However, they are unbeaten in four home league games before this one.

Despite being unbeaten in their last five football league games with Sunderland, the last time these two met was back in January 1993 – the game tomorrow is the first meeting between the two sides in 28 years.

Mark Bonner’s side were promoted from League Two this season and have a decent record given the step up in quality. They’ve had a productive return as their performances have shown they’re capable of competing against anyone in the division.

United will have to put up an impressive display at home on Saturday if they are to get anything from the game with many pundits’ promotion favourites Sunderland.

However, Sunderland have been in woeful form recently and go into the fixture under intense pressure to perform and claim a vital victory.

League One table as it stands…

Lee Johnson says SAFC face injury ‘challenges’ going into the away trip against Cambridge on Saturday. Johnson has an injury list of 7-8 players for the clash. He’s in desperate need of a win with the pressure growing on his position as manager.

Aiden McGeady is out for 8-12 weeks with a knee injury as confirmed in the press conference this morning.

Luke O’Nien is in discussion with medical staff surrounding his persistent shoulder injury which may keep him out of the trip to Cambridge. Dennis Cirkin remains out for a number of weeks as he undergoes a double hernia operation.

Youngsters Cieran Dunne and Will Harris are amongst the matochday squad as Corry Evans is expected to start after making the bench on Tuesday evening following his calf issue.

For the home side Shilow Tracey faces a race against time to be fit for the clash against Sunderland – manager Bonner hopes the winger can get through the final training sessions of the week to be avayalbe for selection.

Lloyd Jones is back in training following a period on the sidelines but is expected to be left out of the squad on Saturday as he is still a major doubt.

Leon Davies is a booking away from suspension.

Pre-match thoughts? Can Sunderland get back to winning ways? Is Johnson the man to take the Black Cats to promotion?

Match Preview – Arsenal vs Newcastle United: Howe to travel with squad after positive Covid-19 result kept him out of first game in charge 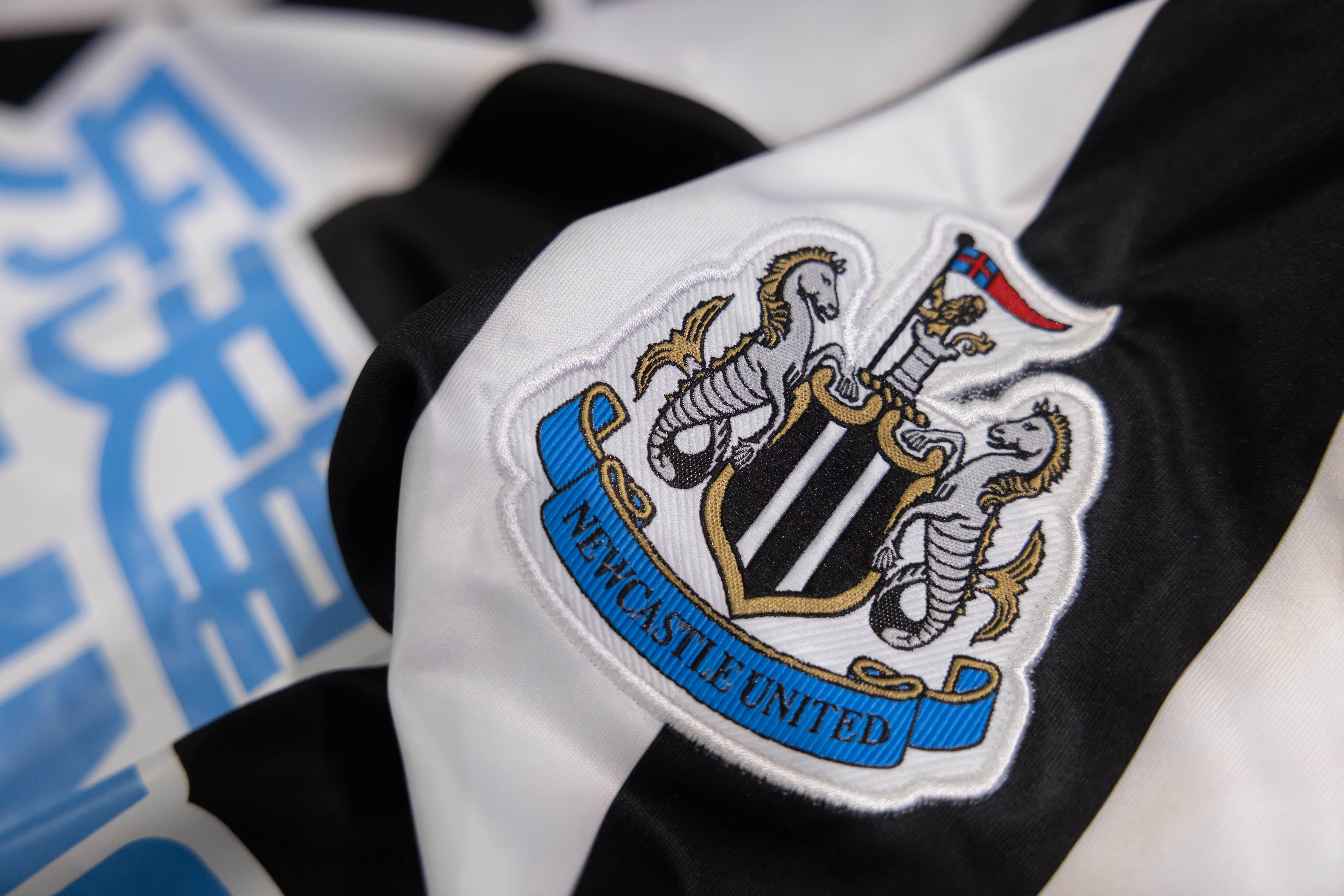