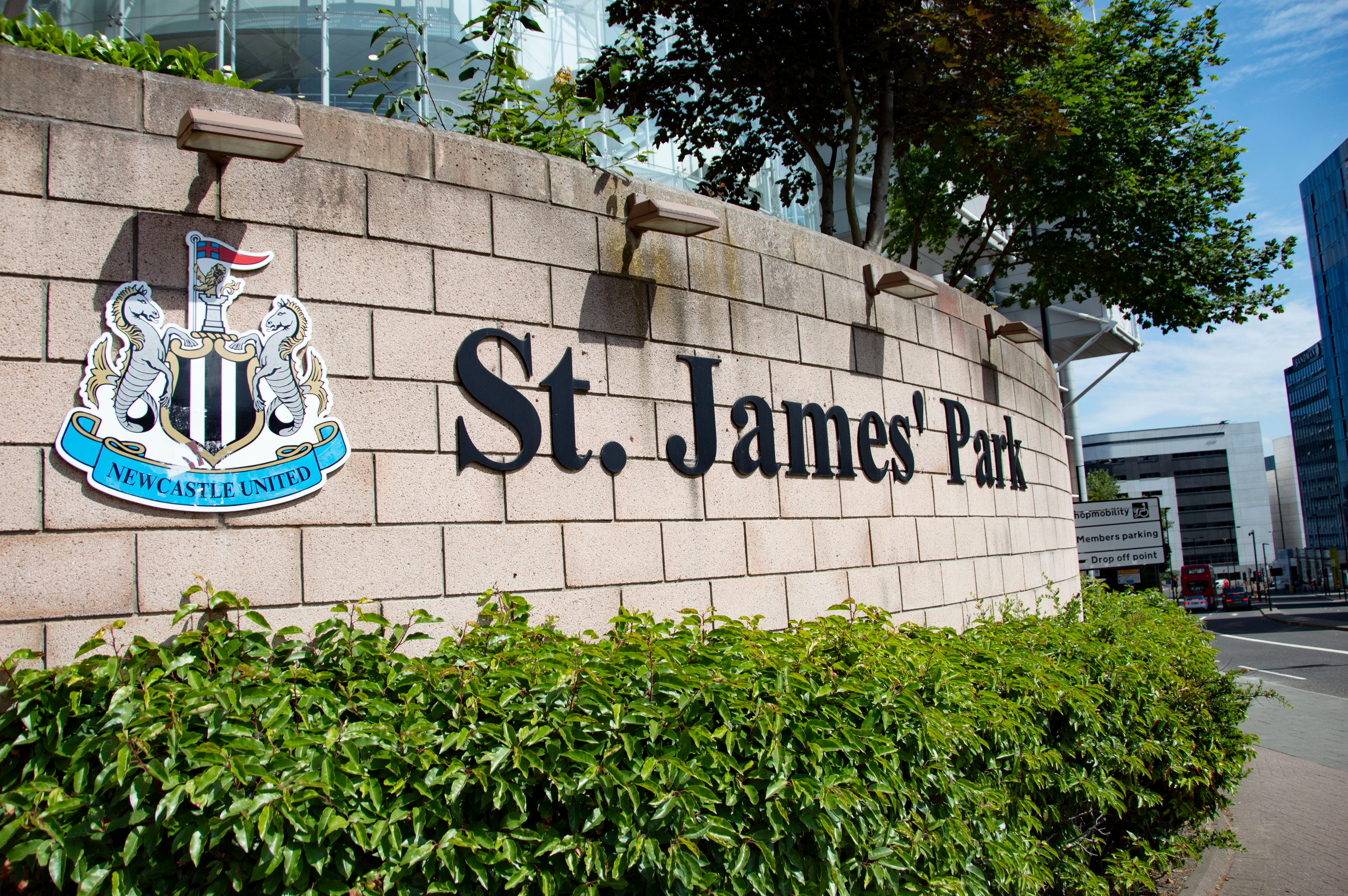 Credit: @NUFC Instagram - Can Newcastle claim their first win of the campaign?

Newcastle welcome Dean Smith’s Norwich to St James Park on Tuesday night for a bottom of the table clash.

The home side sit winless at the foot of the Premier League and need a victory to help kickstart their season. The team in Black and White have boasted a mere six points from a possible 39 in the 2021-22 season.

It’s a must-win for Howe who will be in the dugout for the first time at St James’ Park on Tuesday evening.

The visitors come into the fixture on a three game unbeaten streak and search for their second away win this campaign.

Three points separate the sides in 20th and 19th respectively, with the Magpies six points from safety.

The Canaries are the lowest scorers in the league, while Howe’s side have conceded on 29 occasions – the most by anyone so far this season.

Norwich brought in their new manager the same time as the team from St James’ Park and are unbeaten under Smith, collecting four points from his first two games in charge.

In the same period, Howe failed to win his first match in charge at home to mid-table Brentford, before a disappointing 2-0 defeat at Arsenal on Saturday.

Howe was never expected to claim his first win at the Emirates and will be happy with the deep block his side implemented – getting to 0-0 at half time.

However, it was all too familiar in the second half as Arsenal eased to victory with goals from Bukayo Saka and Gabriel Martinelli.

Home fixtures against Norwich and Burnley this week represent prime opportunities for the Magpies to lift themselves up the table and claim some much-needed points.

But, it won’t be easy as both opponents seek a priceless victory at St James’ Park. Two six pointers in the space of a week.

Newcastle have shipped three goals in their previous three games on Tyneside and have the worst defensive record in the division.

The Yellows are certainly showing more resilience under their new manager and will be heading North in hope of claiming all three points come Tuesday Evening.

The sacking of Daniel Farke last month, caused widespread confusion around the world of football but the decision has been seemingly justified.

A 2-1 win over Southampton started Smith’s reign as the Canaries go into the game tomorrow following a 0-0 home draw with a resurgent Wolves side – four points from two games represents a decent return.

However, the visitors remain in the relegation zone and equal on points with 18th place Burnley after their clash with Spurs was postponed due to the snow on Sunday afternoon.

Credit: @NorwichCity instagram – Dean Smith has had a decent start to his reign as Norwich manager…

The most recent meeting between the two teams ended in a goalless draw at St James’ Park in February 2020 – the Canaries haven’t won on Tyneside since 1988.

The battle on Tuesday night promises to be full of entertainment if not quality and could go a long way in deciding the fate of both sides come the end of the season.

Newcastle are without both Jamaal Lascelles and Matt Ritchie due to suspension which means Tuesday night is an opportunity for two out of favour defenders to come into the side and make a difference.

Jamal Lewis and Ciaran Clark are the likely replacements.

Jacob Murphy or Javi Manquillo challenge the position of Emil Krafth on the right, as the home side are expected to revert to a back four. Federico Fernandez may be back in contention since the 2-1 away defeat at Wolves last month.

Howe may turn to the hard-working Isaac Hayden and Miguel Almiron to provide some fresh legs and energy in the midfield. Jonjo Shelvey has played well in the two games under the new manager and is likely to be the creator in midfield once again.

In desperate need of a win, Eddie Howe will be looking towards his defence for a decent display to give the attackers an opportunity to be on the front-foot and score the goals required to get their first win.

The visitors were dealt a major injury blow last time out as midfielder Mathias Normann left the pitch with a suspected recurrence of a pelvic problem. Lukas Rupp may earn a start on Tuesday evening.

Sam Byram and Christoph Zimmerman are expected to remain out of the starting eleven for Norwich as Smith will be reluctant to make too many changes in the hope that his side continue their decent form.

Pre-match thoughts? Will Howe revert to a back four? Can Newcastle get their first win of the season? Who makes your starting eleven?