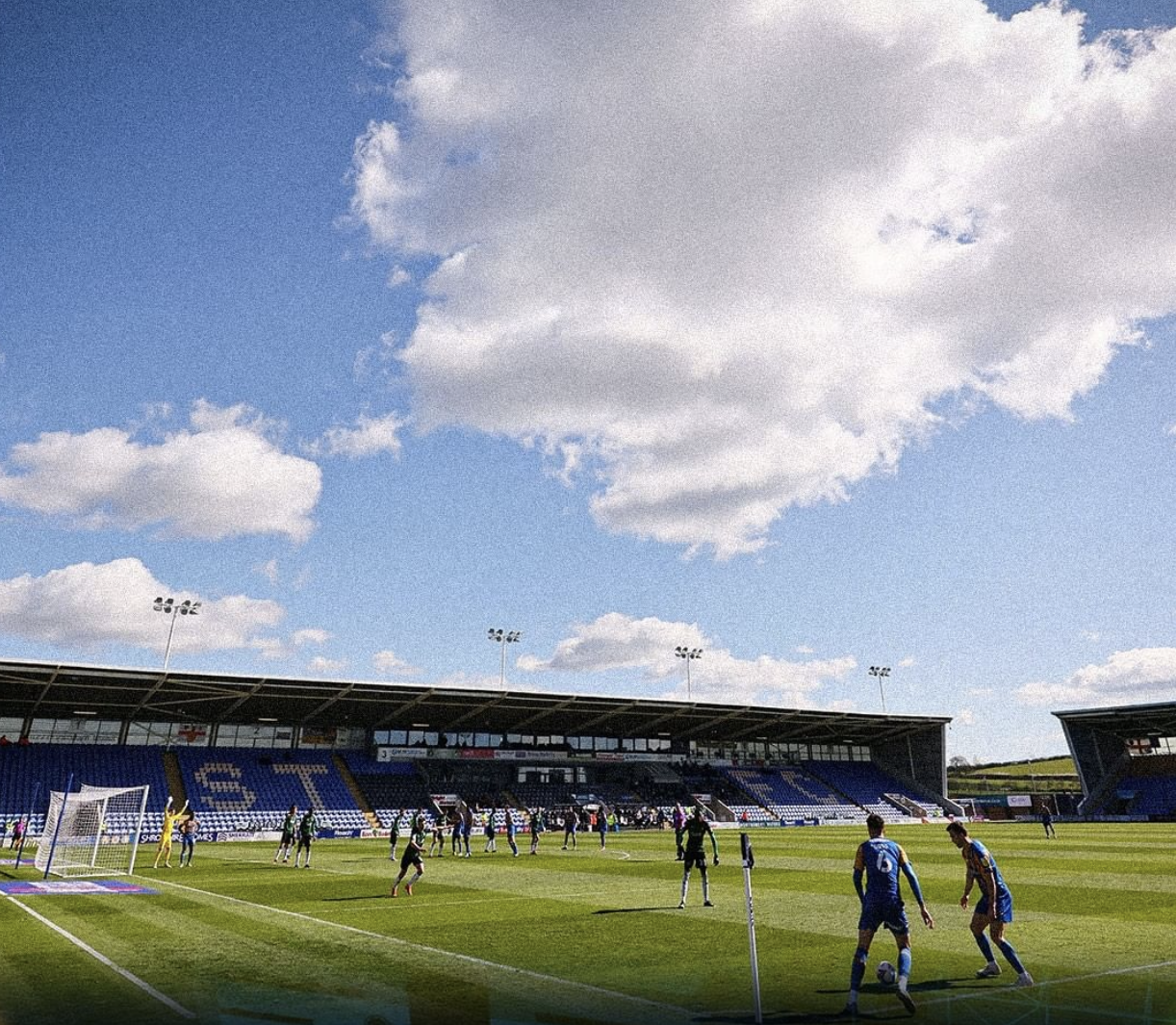 Sunderland travel to Shrewsbury Town on Tuesday evening looking for back-to-back League One victories for the first time since mid-October.

Shrewsbury are fighting for survival at the foot of the table as visitors Sunderland sit just outside the play-offs and could move up to 4th with a win.

The home side have spent large periods of the campaign in the relegation zone. With just four wins from their 17 league matches this season you can see why. They have conceded in five of their last six games but will be hoping for a performance full of defensive steel come Tuesday evening.

The visitors will be eyeing up the midweek fixture against relegation candidates Shrewsbury as a potential catalyst to climb to the top of the table once again.

The side from Shropshire need to bounce back quickly from their 2-1 weekend loss to mid-table Cheltenham. Stability is required If they are to extend their stay in League One to six consecutive seasons, starting with a good result at home on Tuesday evening.

Victories on the road have been hard to come by for Johnson’s side as Sunderland have lost more away games than they have won so far this campaign. This coupled with their poor record against Shrewsbury makes this fixture a troubling one for the visitors.

Sunderland have won only one of their previous three trips to New Meadow with Johnson’s squad hoping for better returns come Tuesday night.

Four of their five league defeats this season have come away from the Stadium of Light so the team from Wearside need a big performance to maintain their position near the top of League One.

The 2-0 home win over Ipswich last Saturday ended a three game losing streak for the Black Cats who are looking for a spark to ignite their season.

Sunderland’s attackers have been starved of goals in recent games and have found the net on just four occasions in the previous six fixtures.

Salop’s form has been hampered partly by issues on the touchline, as Manager Steve Cotterill has just recently returned following Covid-19 complications.

However, given the success over Sunderland in previous years, this fixture might provide a platform for Shrewsbury to build from as they look for improvement on the pitch.

Black Cat boss Johnson has come under increased pressure following his sides recent run of poor results as the Black Cats will be looking to build on their performance last time out. The 40-year-old has been tasked with promotion to the Championship after a painful three year absence.

Sunderland left it late on Saturday with goals from Luke O’Nien and Aiden McGeady coming in the 85th and 93rd minute respectively – can they use their late momentum to put in a memorable performance tomorrow evening?

Two late goals for Sunderland at home to Ipswich on Saturday means the team from Wearside can cement their position in the play-off places with a win at New Meadow.

It’s likely that goalscorer McGeady will return to the starting eleven on Tuesday, however the biggest threat comes from elsewhere.

Ross Stewart will be keen to add to his tally of 10 goals this season in the trip to Shropshire as Sunderland look to win two games on the bounce.

There are no fresh injury worries for the away side who are able to put out a full strength team for the second game running.

Daniel Udoh’s strike for Shrewsbury on Saturday inside five minutes gave his side the perfect start last time out. However, the early goal was cancelled out by two first half strikes for Cheltenham before half-time.

Shrewsbury’s star man Elliot Bennett saw red midway through the first period which made it hard for Salop to hold onto their lead.

More importantly, Bennett misses the visit of Sunderland tomorrow evening as Matthew Pennington is likely to slot in at right wing-back, whilst Aaron Pierre takes his place in the back-three.

Shrewsbury have no pressing injury concerns going into the clash with the Black Cats.

Leading up to this clash, Sunderland:

Will Sunderland make it two wins on the bounce? Can Johnson’s side make the play-offs this season?

Join in the conversation and have your say..