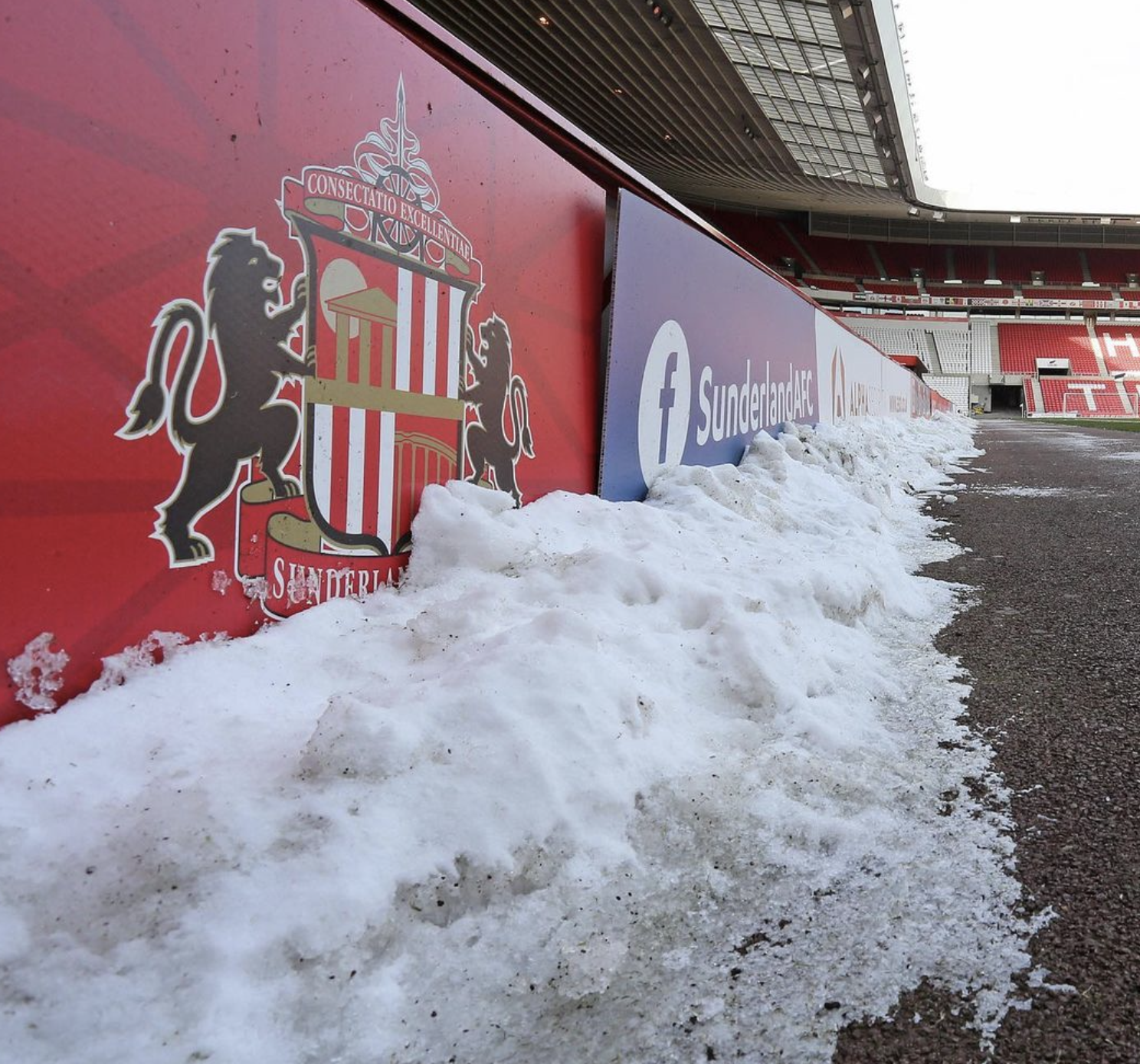 Credit: @sunderlandafcofficial instagram - Sunderland face Oldham in the second round of the Papa John's Trophy...

Sunderland welcome League Two strugglers Oldham to the Stadium of Light on Wednesday evening in the second round of the Papa John’s Trophy – a cup the Black Cats won last season.

The Wearsider’s victory over Cambridge United last weekend was much needed and came courtesy of a goal straight from a corner, before Nathan Broadhead’s superb strike in the 36th minute which proved to be the match winner.

Lee Johnson faces a selection dilemma ahead of the clash with Oldham on Wednesday evening. His side have a growing injury list and given the importance of gaining promotion this campaign, the game with the Latics may be seen as an unwanted distraction.

Will he risk many first team players? As always, opinions are split.

Momentum is everything in football and Sunderland need to win every game they are part of.

Despite the fact the EFL trophy is not high on the list of priorities for the club, the Black Cats may see the fixture as a chance to gain some much-needed momentum which will improve the sides chances of continuing the unbeaten streak.

Some new names are expected to feature but wholesale changes may not benefit the side. A number of first-team players could do with time under their belt.

Alex Pritchard is finding some form recently and would enjoy an opportunity to find the net against a weak League Two side. Ross Stewart is the top scorer so far this season but hasn’t found the net since the abysmal 5-1 defeat at Rotherham last month – he would welcome a chance to get back on the scoresheet.

There are younger players who certainly deserve a chance as Johnson is likely to mix it up, treating the Trophy with respect whilst sending the right message.

The Sunderland boss has approached the Papa John’s Trophy well in the past – using the competition to test out youth prospects whilst getting some minutes in the legs of his key players. It’s likely Johnson will go into the game on Wednesday evening with a similar approach, showing the club are taking it seriously but will be wary of the testing Christmas period ahead.

The home side are looking to build on their victory on Saturday afternoon over the U’s and Wednesday night provides a perfect opportunity to get another win.

Sunderland face a tough week of League One fixtures after the game with Oldham – starting with the testing visit of Oxford on Saturday, before a tricky midweek away trip to struggling Morecambe.

The Black Cats then face a top six battle with Plymouth to end the run of three league games in seven days.

Johnson’s side could be forgiven for putting their Papa John’s trophy run on a back-burner but will see the game on Wednesday as winnable.

The home side will be looking to build their confidence ahead of the incoming crunch fixtures, especially in a competition Sunderland went on to win last year after beating Tranmere 1-0 in the 2020/2021 final.

Lee Johnson’s side face injury ‘challenges’ going into the home visit of Oldham which kicks-off at 7pm on Wednesday.

The Black Cats have an injury list of 7-8 players for the clash and questions have been asked over how seriously the home side can take this one, given the importance of the league.

However, the home side are likely to put out a pretty strong startling eleven in the hope to continue the form shown in the 2-1 away win over Cambridge.

Aiden McGeady remains out for 8-12 weeks with a knee injury as confirmed in the press conference last week. Denver Hume is still doubtful as Luke O’Nien is set to miss out with a persistent shoulder injury which may require surgery.

There is a chance for younger players to play their way into contention given the growing list of injuries recently sustained.

Tyrese Dyce, Ellis Taylor and Will Harris are all in contention to feature. While Frederik Alves and Arbenit Xhemajli may be given a place on the bench.

This is how Sunderland lined-up last time out:

Who would you like to see in the side tomorrow evening?

Newcastle must beat Norwich to boost survival chances: How important is the game for the Magpies who look to maintain their Premier League status?