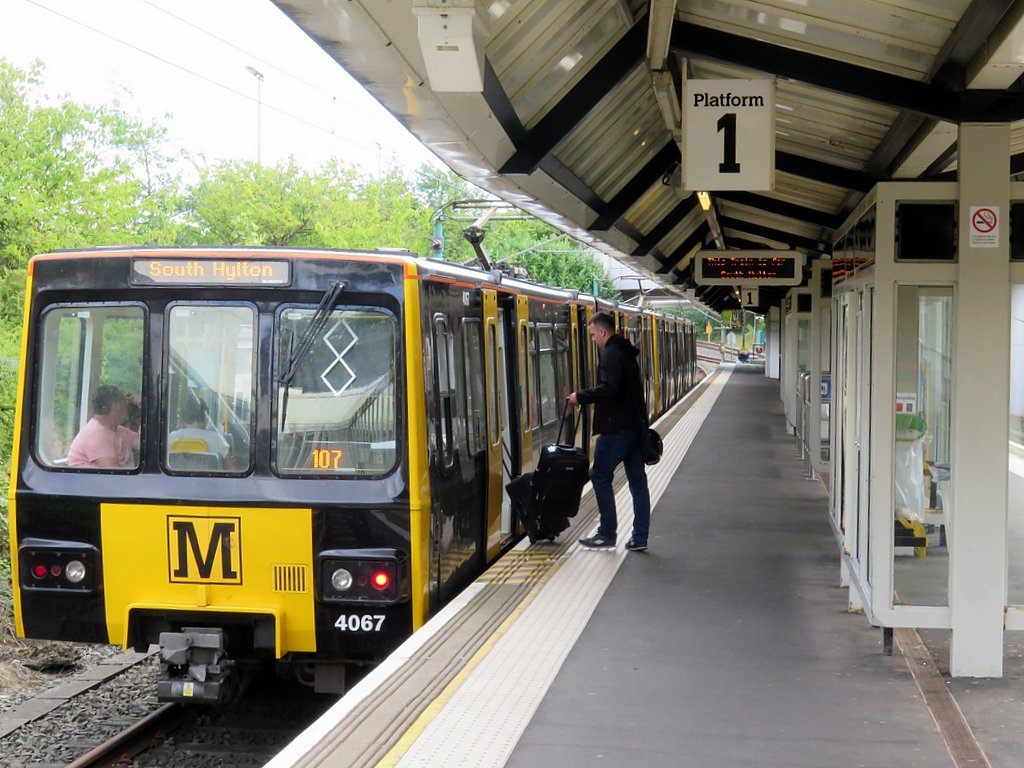 Some Metro ticket prices are due to go up by more than 9% in April, but travellers are being urged to swap paper tickets for a smartcard to avoid such a steep rise in fare.

Crisis-hit Metro operator Nexus has announced plans to up its prices from April, as it tries to tackle a forecast £20m deficit. This is mainly due to lockdown and most of its commuters working from home the last two years.

The cost of single and day paper tickets purchased at Metro stations could jump by as much as 9.5% under proposals which will be put before councillors next week, while frequent travellers using weekly, monthly, and annual season tickets will see their costs rise by around 3%.

Single and day ticket prices are also set to increase on the Shields Ferry by 10%.

However, there is some relief for travellers with a Pop Pay As You Go (PAYG) smartcard, as its prices will be frozen for all single and daysaver passes. The cost of corporate season tickets is also being kept at its current level, as are prices on the 19-21 Pop card for young people.

Nexus chiefs have urged people to switch to the PAYG card, which can be topped up online and at stations, hoping that freezing its prices can help bring Metro patronage closer to pre-Covid levels and cut costs associated with printing tickets.

There will also be a rare Metro zone boundary change, with the zone B/C boundary moving from Seaburn to East Boldon – meaning it will cost more to travel towards Newcastle from Seaburn, though there would be a reduction in costs for people going towards Sunderland from East Boldon.

Chief operating officer at Nexus, Martin Kearney, said that overall fare prices needed to go up “in order to help us to meet our running costs at a time when Nexus faces enormous financial challenges”, but hopes that the smartcard offer will come as some comfort.

He added: “We hope this will encourage people to make more frequent journeys, for a combination of leisure travel and commuting.

“There’s a great price incentive to make the switch to smart travel, and it’ll be even easier to use PAYG when it becomes available as an app on android phones. By making travel easy we hope to encourage customers to travel more often with Metro.”

Will the dramatic price increase put you off from using the Metro? Let us know!