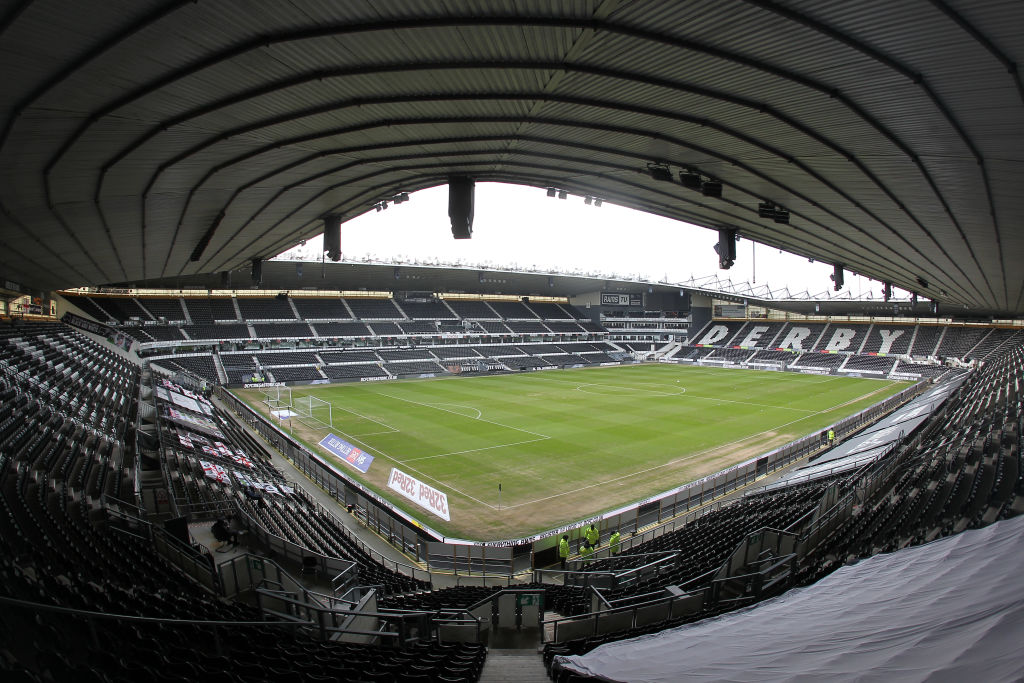 Ex Newcastle United owner Mike Ashley is in advanced talks with Derby’s administrators over becoming the clubs new owner and his bid will be the largest received so far.

If successful, Ashley is expected to buy Pride Park Stadium from former owner Mel Morris and plans to takeover all affairs at the club after it went into administration back in September.

The Rams have been deducted a total of 21 points in the 2021/2022 season, having been given a further nine point penalty in November, which means their chances of surviving relegation seem extremely unlikely. However, the current situation at the club seems be rallying the whole squad who are determined to defy the odds and remain a Championship side next season.

Ashley’s Sports Direct company has a large distribution centre based on the Pride Park industrial estate, which sits on the periphery of the stadium grounds.

It would be the return of Mike Ashley to English football after he sold Newcastle United to the Public Investment Fund of Saudi Arabia for £300million, following his 14-year stewardship. His time on Tyneside was disastrous for the football club and supporters, who were glad to see the back of the London-based businessman. Ashley failed to understand the area and what football meant to the people of Newcastle – he had no interest in what was good for the club.

Derby County are currently bottom of the table with 11 points but have found some fine form under boss Wayne Rooney, unbeaten in their last four league games and winning two without conceding a goal. They rescued a point in dramatic style last time out in the Championship with two goals in the last five minutes from Kazim-Richards and Curtis Davis to make it 2-2 at Reading.

Mike Ashley’s £50m valuation is set to be the highest received by the Administrators, Quantuma and is thought to be substantially more than the offer from General Sports Worldwide which includes former Derby chairman Andrew Appleby, former chief executive Sam Rush and Wolves’ former CEO Jez Moxey.

Adam Bate wrote a feature for Sky Sports back in October following the departure of Ashley from Newcastle:

‘Icons were alienated, interlopers overpromoted. Money was spent sporadically and begrudgingly, the investment intermittent and haphazard. Strategy was absent. When it did emerge it was about no more than ticking over. Nobody could mistake it for ambition.

‘Under Ashley, this became a zombie club, an illusion of life.’

This short extract perfectly sums up his time at the Magpies, however as Derby are in administration, it’s likely Ashely will become owner if his bid for the club remains the highest.