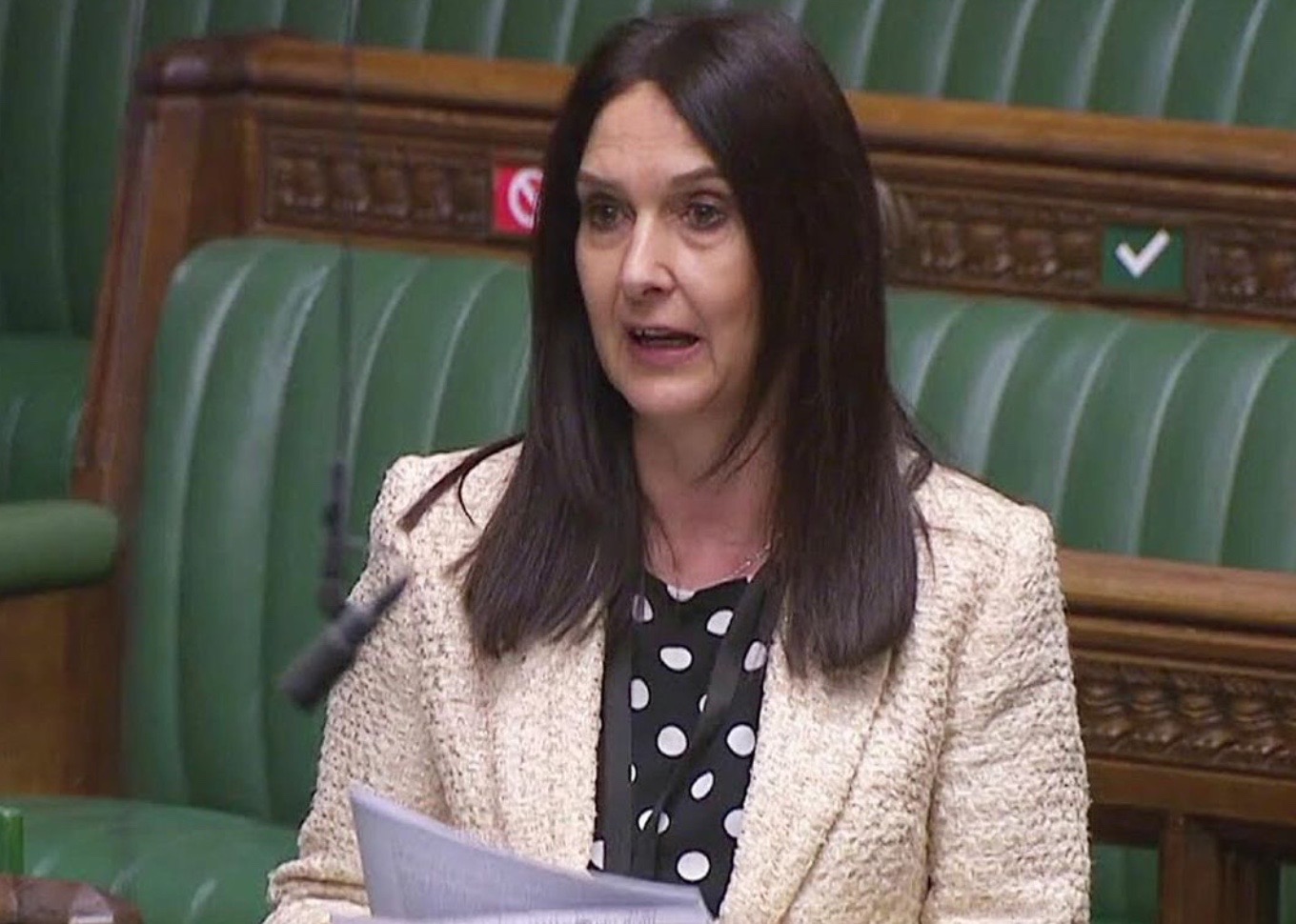 Her charge stated that she had “exposed people to risk of infection, illness and death.”

Whilst awaiting Covid test results in September 2020, Ferrier took a train from Scotland to London to speak in the House of Commons on Monday 28th of September.

She also, reportedly, visited a beauty salon and a gift shop in her constituency, gave a reading to the congregation at a church, and spent 2 hours in a bar in Prestwick Ayrshire all whilst awaiting results.

Once she received a positive result, instead of self-isolating, she stayed the night at her hotel in London, and then got the train back to Glasgow. Contact traces for NHS Test and Protect tried to contact her 4 times over this time period, leaving 2 voicemails.

Ferrier now sits as an independent MP for Rutherglen and Hamilton West. The rule break came to light in October 2020 and she was suspended from her party.

At the time, Ferrier apologised with the following statement:

The first minister, Nicola Sturgeon, commented on the rule break at the time. She described her actions as “dangerous and indefensible.”

A spokesperson from the Catholic church also commented on her actions, saying: “the church went to significant lengths to abide by all government Covid guidance and It is disappointing to learn that anyone would knowingly disregard the guidance.”

Ferrier’s rule break follows the controversy in May 2020, when Dominic Cummings, the prime minister’s adviser, visited the North East of England during lockdown.

Ferrier was one of the MPs who called for Cummings to resign, she described his position as “untenable” and said his actions had “undermined the sacrifices that we have all been making in lockdown.”

Today, the prosecutor Mark Allan, told the court: “the conduct amounted to a reckless disregard of public safety.”

The sentencing has been deferred until next month so background reports can be gathered.

What are your thoughts, join the conversation on our Facebook page….

‘I miss having it and want it back!’ The Hairy Bikers’ Dave Myers reveals he’s lost his famous beard as he gives cancer update

Cinemas to screen the Queen’s funeral for free on Monday

Memorial service for the Queen to be held at Newcastle Cathedral 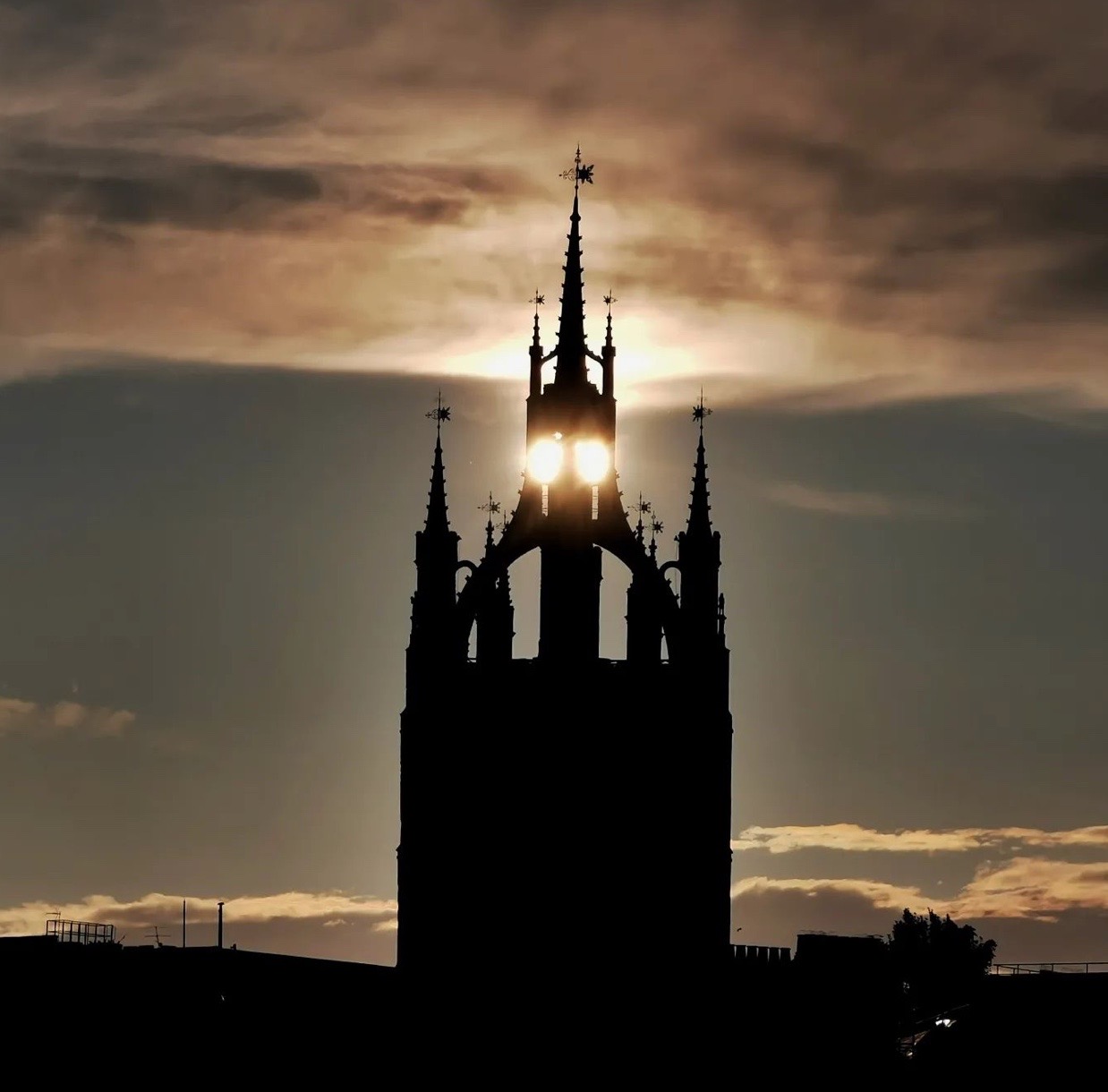 Newcastle Cathedral is set to hold a memorial service for the Queen, on Sunday 18 September.

The service will be one of Commemoration and Thanksgiving for the life of Her Majesty Queen Elizabeth II.

It will be open to members of the public. However, the capacity in the cathedral is limited and so people are advised to arrive early as entry will be on a first come basis.

The Vice-Lord Lieutenant of Tyne and Wear, the High Sheriff of Tyne and Wear and the Acting Bishop of Newcastle will all be in attendance as well as the full Cathedral Choir.

Very Revd Geoff Miller, The Dean of Newcastle, issued a statement on behalf of the Cathedral: “It is with great sadness that, alongside people across our nation and the Commonwealth, we heard the news of the death of Elizabeth, our Queen and Governor.

“We at the Cathedral in Newcastle will approach this period of national mourning not only in grief but in deep gratitude to her for a long and dignified reign, in which her wisdom and graciousness have enabled stability, progress and a growing desire for goodwill among all people. She has been our Queen through many challenging times and has unfalteringly sought the good for our nation and its citizens. For this, we give thanks, and now we pray that she may rest in peace.

“Together, inspired by her spirit of commitment and graciousness, we shall look forward to the future and give loyal support to her successor, the King, in the sure knowledge that her example will inspire him and us. God Save the King.”

You can watch the service on the cathedral’s YouTube channel as it is being live-streamed.

On Sunday, at the start of the funeral service in London, two minutes of silence will be observed in St Nicholas Square.