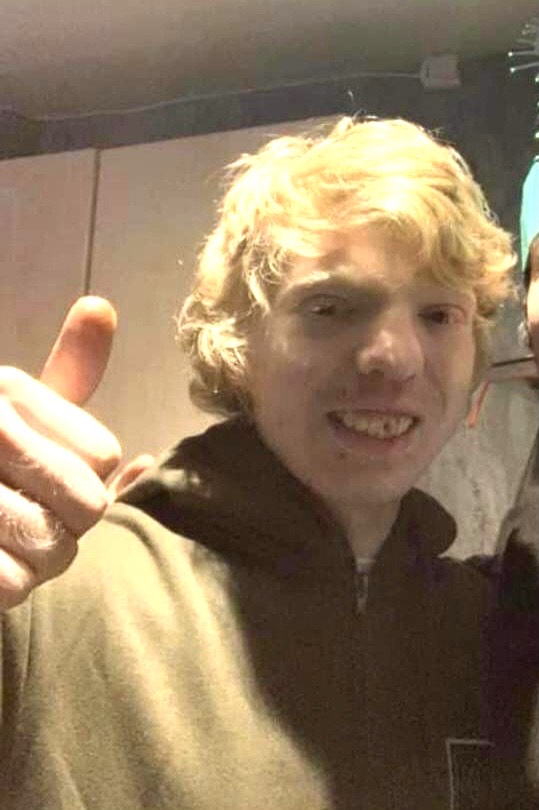 Officers searching for a missing Gateshead man have issued a new photograph in the hopes of helping bring him home safely.

Jamie Grant, 27, was last seen at his home on Front Street, Whickham, at around 7.20pm on February 8.

He is described as a white male, around 5’4 with long, white hair and a beard and was last known to be wearing a full green tracksuit and black shoes.

Police are growing increasingly concerned for Jamie’s welfare and enquiries to locate him have been ongoing.

Those enquiries included issuing an appeal to the public earlier this week, asking for anyone who may have seen Jamie to come forward.

Police have issued a further appeal with a new photograph in the hopes of encouraging anyone else with information to get in touch.

Acting Sergeant Scott Denholm of Northumbria Police said: “We are growing increasingly concerned for Jamie as he has now been missing for more than a week and this is out of character.

“Enquiries have been ongoing since he was reported missing and we have issued a new image today to help with our searches and would ask anyone who thinks they might have seen him, or someone matching his description to get in touch. Any detail no matter how small, could be the piece of information that helps us so don’t think something you may have seen is insignificant.

“Jamie, if you see this appeal, we would ask you make contact with officers or with your family and let them know you are OK.”

Jamie, or anyone with information about his whereabouts, is asked to contact police via the ‘Tell Us Something’ page of their website or by calling 101 quoting log 36 100222.

Man charged with attempted murder after attack in Sunderland