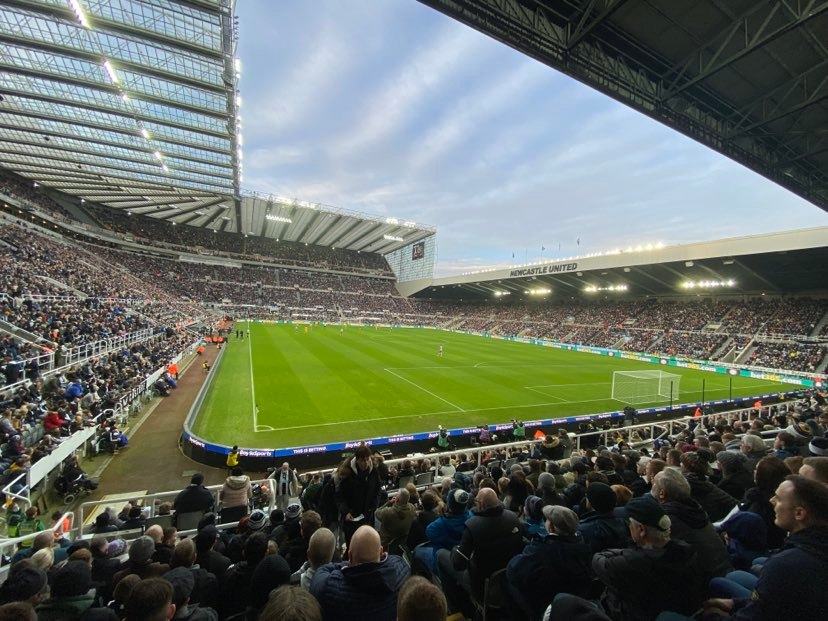 Newcastle fans may have to wait abit longer to see Callum Wilson back playing for the team.

Eddie Howe has said that he doesn’t expect to see Wilson back in the team until the last few games of the season.

The striker was ruled out with a calf injury following Newcastle’s 1-1 draw with, Manchester United. Wilson was subbed off with the injury.

When questioned on the strikers fitness, Howe stated: ”

“There’s a time when he’s due back but, as always with these type of injuries, it’s not absolutely clear.

“I think we go more on how we feel than a specific time given by the physio or doctors.

“It’s been slow progress for him since the initial injury.

“He was recently on crutches, he’s come off them now and is walking normally, which is a big step.

“Hopefully, he can make the last few games of the season and really help us in the key moment.”

Howe didn’t clarify when specifically Wilson would return, only that it would be towards the end of the season.

Newcastle are next in action tonight as they face Everton, at St. James Park.