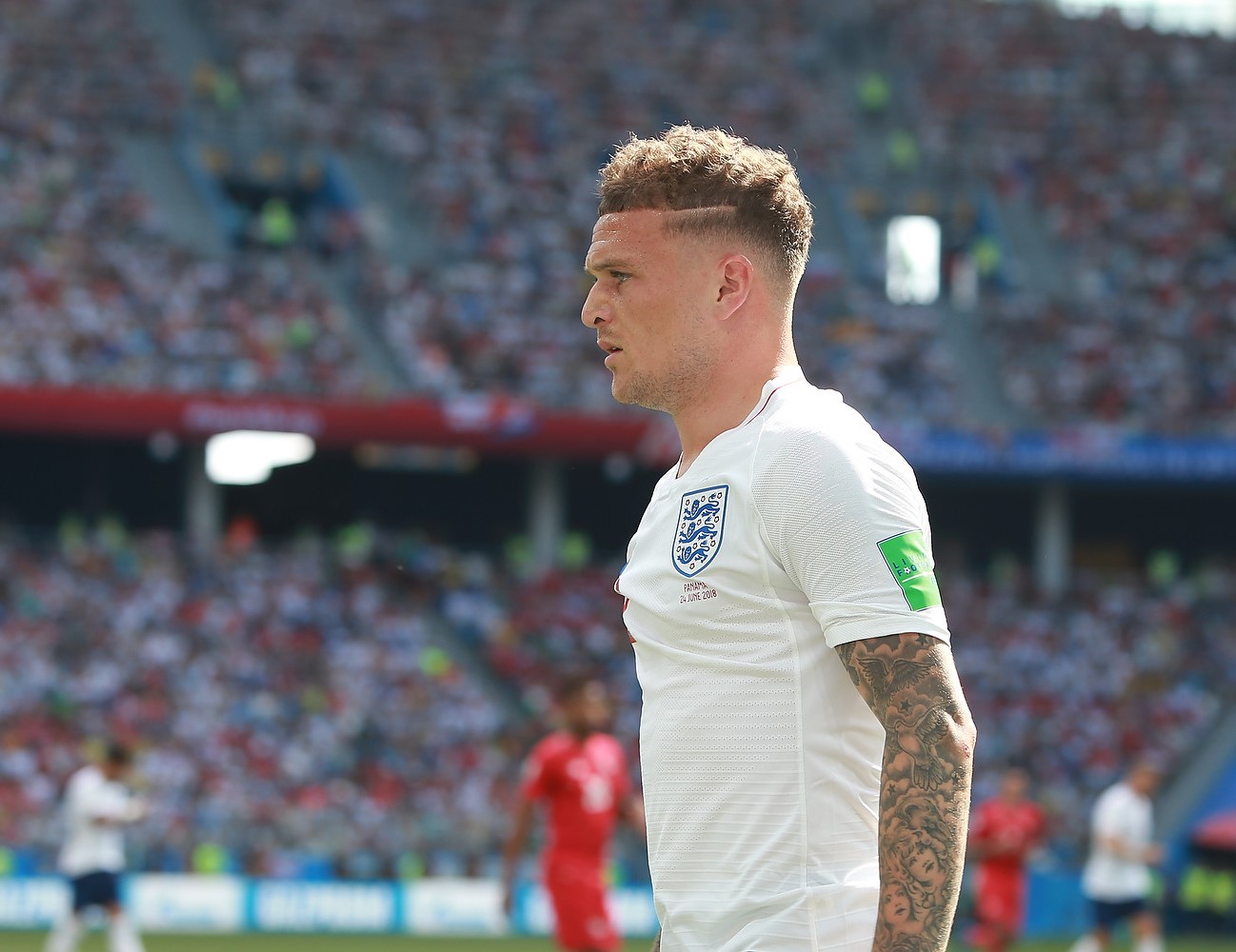 Kieran Trippier is thought to be one of the top transfer priorities for the Magpies in the January window with a deal reportedly ‘very close’ according to TalkSport.

Fabrizio Romano, an Italian football Journalist who specialises in transfers and has over 6million twitter followers, has today tweeted that Newcastle are ‘seriously’ interested in the 31-year-old right-back who played under Eddie Howe in his time at Burnley back in 2011-2012.

Eddie Howe has refused to be drawn on speculation linking full-back Trippier with a move to Newcastle United, but with the incoming January transfer window on the horizon, Trippier’s name has come to the forefront this week.

Howe said: “I can’t give you promises at the moment. The people above me are looking and working on that. My focus is the team.

“There’s a lot of games coming up but we’ll wait and see. As I’ve many, many times, January is notoriously difficult to predict and to have a clear plan.”

“At this moment, it’s still virtually impossible because there are so many twists and turns to come.”

Atletico Madrid turned down Man Utd’s bid for Trippier of around £14m last summer but with the 31-year-old keen on a move back to his country of birth, Newcastle United seem extremely interested in bringing him to St James’ Park as their first signing under the new Saudi-led ownership.

Newcastle currently sit 19th in the Premier League and in desperate need of improvement at the back in their battle for survival.

They have the second worst defensive record this term and will need to bring in a number of reinforcements come January with Trippier is set to be the first signing under Howe.

Thoughts? Would you be happy with this signing? Who else would you like to see brought in?

OPINION – Realistic January transfers for Newcastle United: Defenders who could potentially stabilise the Magpies at the back