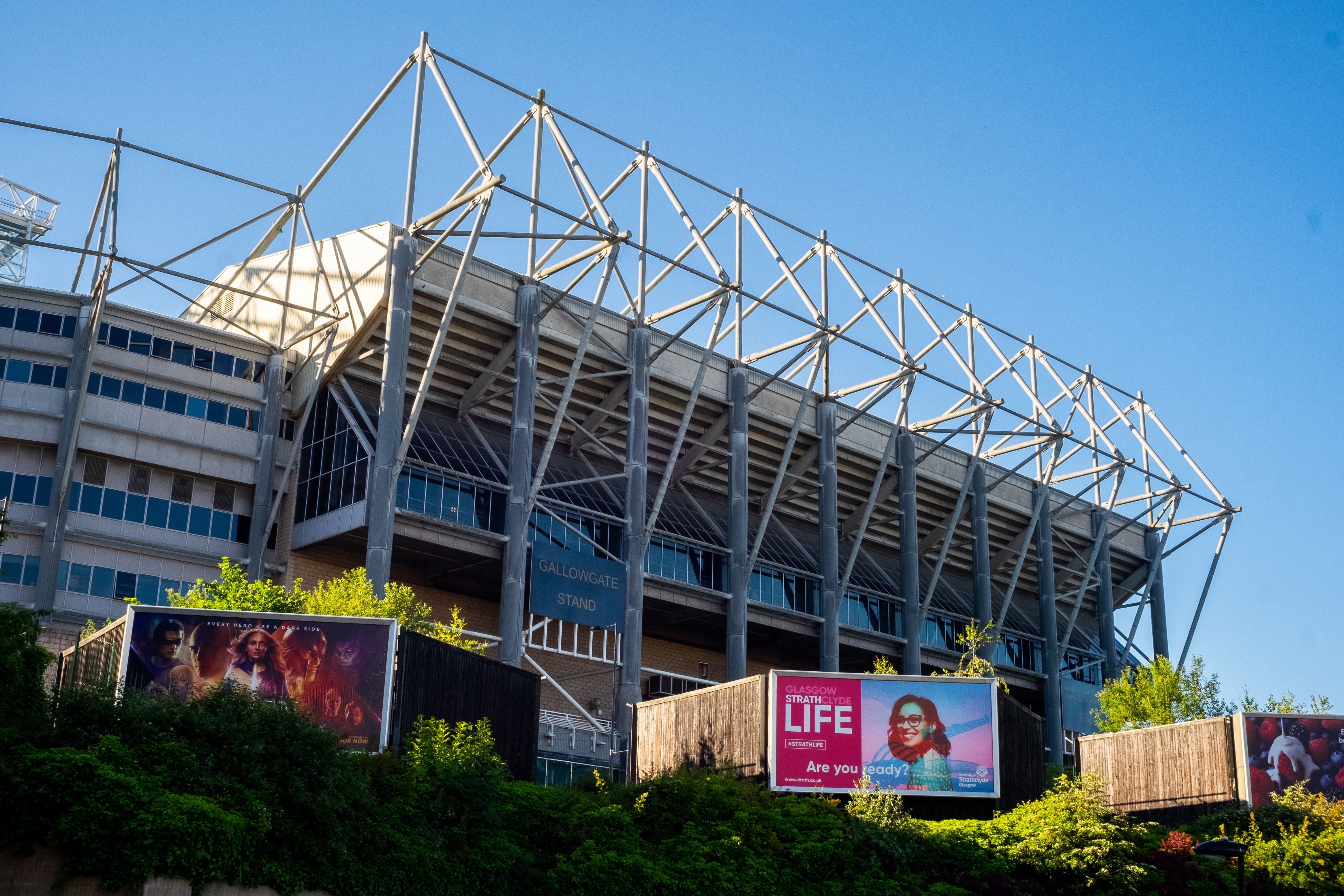 A fee had been agreed between Stade Remis and The Magpies for the 20-year-old striker but the Frenchman’s advisors had demanded figures that Newcastle refused to pay.

With the Ekitike deal seemingly out the window, The Toon are looking at other targets to add depth to Eddie Howe’s forward options for the coming season.

Eddie Howe has currently added goalkeeper Nick Pope and defenders Matt Target and Sven Botman to the ranks this summer and it seems the next priority for The Magpies is the forward positions.

Chelsea striker Armando Broja has been linked with a move to St James’ Park. The Blues value Broja at £35,000,000 as they offered him plus cash in a last-ditch attempt to get Richarlison from Everton before he moved to Spurs.

Broja is an aggressive 6’3″ striker who is comfortable running in behind and at defenders while being a great pressing forward.

The Albanian international came through the ranks at Chelsea but has only made a single appearance for the London club. Last season he had a successful loan spell with Southampton scoring 6 goals in 33 Premier League games.

The Saints are interested in signing Broja on a permanent deal after impressing boss Ralph Hasenhüttl last campaign.

West Ham United are also thought to be keen on Broja as they are preparing a bid of £30,000,000 for the 20-year-old. Broja is said to be David Moyes’ top striker target this summer.

Sky Sports have reported that Newcastle would prefer a loan move for Borja which could suit Chelsea should they want him to have another full season in the Premier League before potentially being involved in Chelsea’s first team.

Newcastle are interested in a potential loan deal for Chelsea striker Armando Broja this summer. 🗞️pic.twitter.com/iC3MY7Jm8h

In April, reports from Italy suggested that Newcastle and West Ham United would target Belotti in the summer transfer window. Bellotti is now a free agent after he decided to leave Torino at the end of his contract which expired at the end of June.

Belotti scored 113 goals in 251 games for Torino and has become a club legend to many. He has also been capped 44 times for Italy and scored 12 goals for his country.

At just 28-years-old, Belotti on a free transfer would be superb business if the club can tempt him to the North East as he wont be short of offers this summer.

Another forward that has been recently linked with a move to Newcastle is, Alan Virginius. The 19-year-old currently plays for Ligue 2 side FC Sochaux.

Virginius can play on either flank and also down the middle. He helped France U19s to the semi-final of European U19s Championship before being knocked out by Isreal.

The forward has just 12 months left on his contract at FC Sochaux and the club are open to selling him for around €7,000,000. Bayer Leverkusen and Club Brugge are also interested in the young Frenchman.

Which of these forwards would you most want in a Newcastle shirt?

Fantasy Premier League and how you can get involved!

Councillor reveals dream for Stadium of Light to host Eurovision