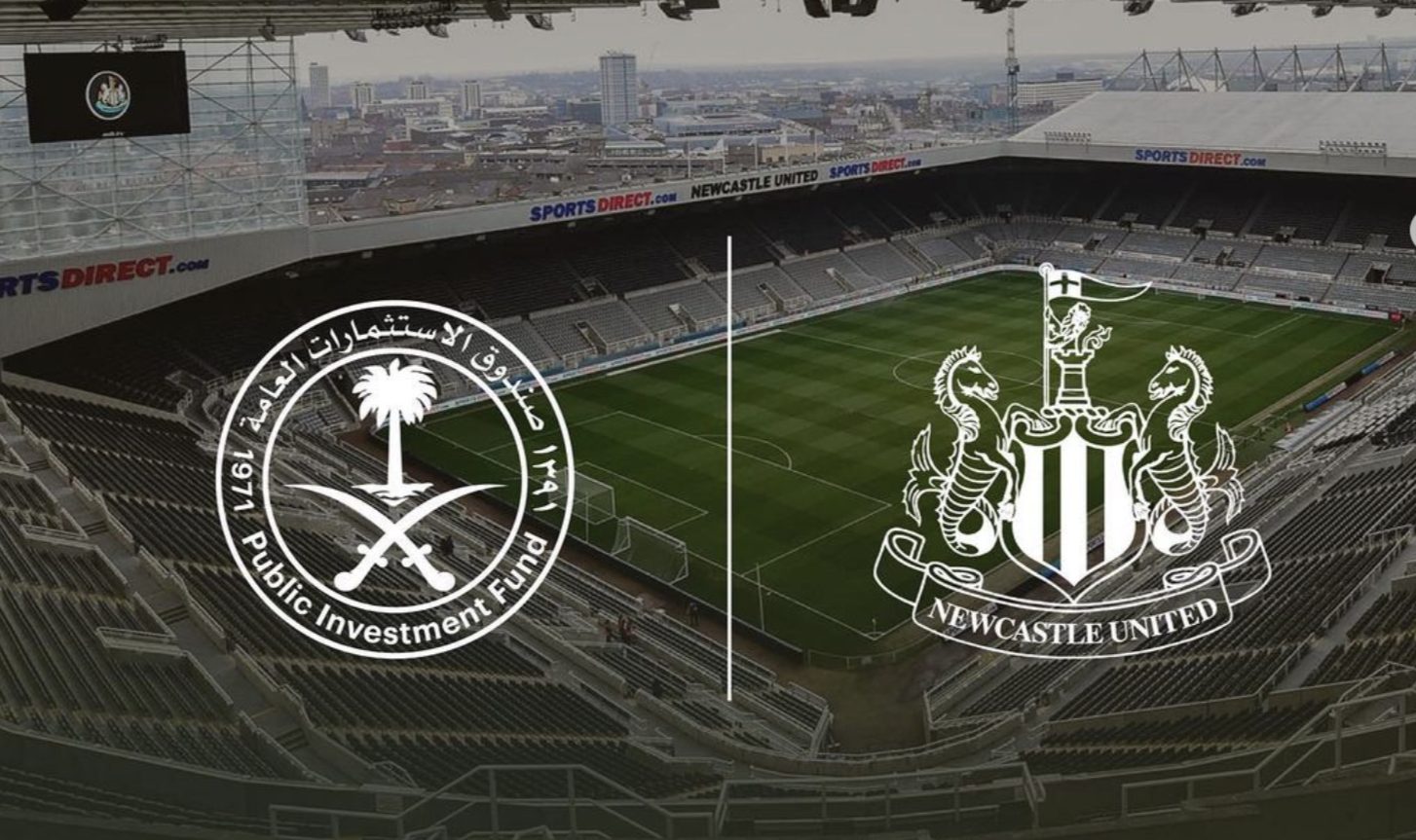 With Newcastle sitting in 19th position, winless and in desperate need of improvement on the pitch, it seems that substantial January investment is required to prevent the club heading towards the Championship.

The Saudi-led takeover of United last month has given the club a much-needed economic boost as fans were given hope for the first time since Mike Ashley’s 14 year stewardship.

The Magpies, who are without a win in their first eleven games of the season, will hope that the investment from new owners can help attract a fresh group of talented players to bring a change of fortunes to St. James’ Park.

But under FFP regulations, just how much will Newcastle be able to spend?

Interestingly Mike Ashley’s previous lack of investment has given the new owners wriggle room to invest heavily in January. However, the damage may have already been done as Newcastle stare down the barrel of relegation.

According to reports in the Mail Online from football finance lecturer Kieran Maguire, Eddie Howe’s side have the potential to become amongst the Premier League’s biggest spenders in the next few transfer windows – with funds of up to £166m available in January.

This projection puts Newcastle in the top 7 in terms of transfer budget and means they could spend as much as the likes of Liverpool, Chelsea, Arsenal and Manchester United.

While it’s improbable they will spend the full amounts, there’s no doubt that significant recruitment is needed for the Geordies to retain their Premier League status come the end of the season.

Amanda Stavely revealed earlier this week that despite January not being a window the club’s new owners would tend to do business, it’s imperative that Newcastle invest heavily to improve the squad that has struggled for any form of momentum so far this campaign.

“Its not a window that we would ordinarily want to invest in, because you probably don’t get the right deals, but that’s something that is important at the moment and preparing for that.”

The club became the richest in the world following the PIF takeover which saw Jamie Reuben and Stavely joining together alongside Saudi Arabian investment to eventually buy the Toon and restore hope back into the city.

By the time January comes along, Howe’s team will have played over half of their matches and given the appalling start to the season so far, change is needed and fast.

The Magpies sit five points adrift in 19th and with a challenging Christmas period rapidly approaching they need to pick up some points in the next four games. Starting with a victory at home against Premier League new boys Brentford next Saturday.

Planning for the typically challenging January window has already started but new manager Eddie Howe is fully focused on the nine games before New Year’s Day claiming “the last thing I want to think about is January.”

However, the new man later added he “wouldn’t say it’s not in my thoughts at all’ highlighting the importance of a good window for the Geordies.

Newcastle continue their preparation next week for the visit of Brentford as Howe takes charge of his first game.

Who would be your first signing?

Join in the conversation on social media and have your say…