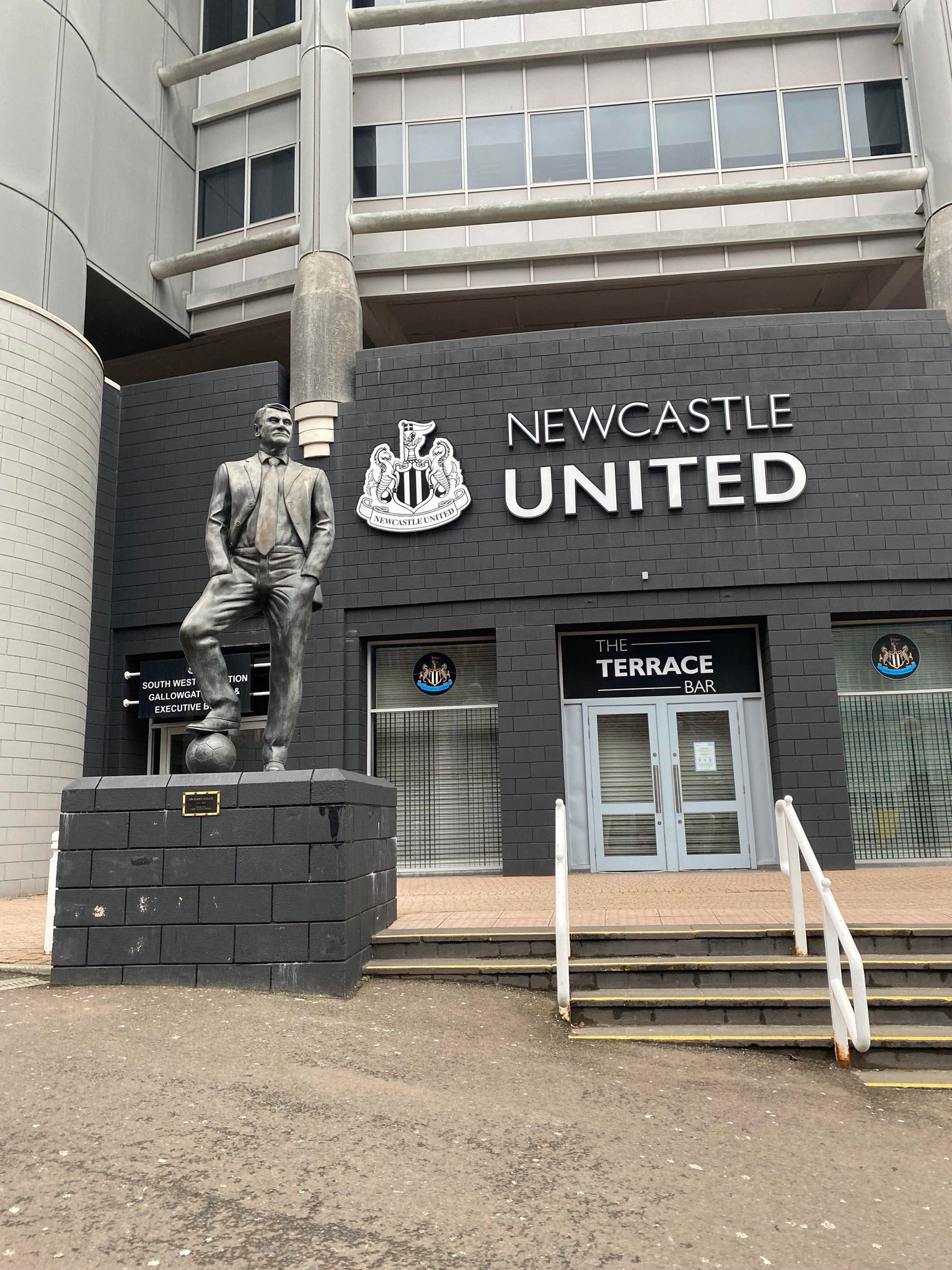 Sundays 14:00 kick off is Newcastle vs Aston Villa, both teams will be looking to secure three points at St. James Park.

The visitors, Aston Villa, have enjoyed life under new manager Steven Gerrard. After a successful transfer window bringing in the likes of Phillipe Coutinho and Lucas Digne, the Villains find themselves in eleventh in the Premier League table and on a good run of form, being unbeaten in their last three games.

Newcastle are also on a good run of form in the Premier League, Eddie Howe’s men are unbeaten in four games, recently defeating Everton 3-1 on Tuesday Night.

The Magpies spent £92m in January and the investments in the squad are proving worthwhile.

Kieran Trippier stood out for the Tyneside club on Tuesday, topped off with scoring a lovely free kick. Newcastle fans got a glimpse of new signing, Bruno Guimarães  and will be hoping to see more on Sunday.

Phillipe Coutinho has been key to Steven Gerrard’s side, with two goals and two assists in three games, proving to be a welcome addition at Villa Park.

Coutinho featured a key part in Villa’s 3-3 draw with Leeds United, scoring one and assisting one in what was an end-to-end game.

A win for Newcastle on Sunday could see them move a point above Everton, if Everton don’t beat Leeds at Goodison.

Newcastle are without Callum Wilson (calf), Issac Hayden (knee) and Federico Fernandez (thigh). Kieran Tripper is 50/50 and Newcastle will decide on the day, where as Matt Targett is ineligible as he is on loan from Aston Villa.

Aston Villa could potentially be without Emi Buendia (hip), Phillipe Coutinho (cramp), Leon Bailey (fitness), however a return on Sunday could be on the cards. Ezri Konsa is suspended.

Newcastle are in good form following Tuesdays win, but they come against an Aston Villa team who are good at attacking and scoring goals.

Sky has Aston Villa as the slight favourites at 6/4 where they have Newcastle at 17/10.