Bookmakers consider Conte and Martinez the favourites following Newcastle’s takeover. Bruce’s position has been under scrutiny for sometime and with the takeover going through Bruce’s departure looks set.

Newcastle have had a winless start to the season, the Magpies sit 19th during the time of the takeover. Bruce is set for a meeting with the new owners, and admitted in an interview with the Daily Telegraph that he could be denied the chance to oversee his 1,000th match in management against Tottenham on October 17. With new horizons awaiting the club, fans are excited for the pending investment from the new owners. Ideally, with Newcastle becoming the richest club in the world with a net worth of £340 billion, Amanda Staevley and co are going to want to recruit to take the club in their own direction.

SkyBet currently have former Chelsea manager Antonio Conte as the favourite to start the new era at Newcastle.

Sky have Conte as the favourite at 9/2. Known for playing an attacking style of play with the use of wing-backs, getting forward to join the attack is something that would work well with the current set of players as Newcastle look to survive in the Premier League.

Just behind Conte at 3/1 on Bet365  is Roberto Martinez, the current Belgium manager has been out of club management for 5 years and could be tempted back in with the royalties Newcastle can now offer. Martinez is no stranger to the Premier League after having spells with Wigan, where he won the 2013 FA cup against Manchester City and Everton. Known for playing a freeflow attacking football style, it is definitely something that will be a welcome change at St James Park.

At 6/1 on SkyBet is current Rangers manager and Liverpool club legend, Steven Gerrard. Gerrard who took over Rangers in 2018 has led them to their first league title in 11 years. As well as this he has managed to help establish Rangers as one of Scotland’s biggest teams again after embarking on European adventures, and challenging for the League year in and year out.

It is thought Gerrards most likely destination would be Liverpool when Jurgen Klopp finally steps down from his post, however with the investment and potential of coming to manage in the Premier League maybe he will end up in the St James dugout. With assurances of the war chest Newcastle now have, Gerrard will be able to build a team in his image to match his style of competitive yet attacking football.

Former Bournemouth manager, Eddie Howe has been linked with Newcastle season after season. Howe is a highly rated young English manager who found success with Bournemouth until they were relegated in the 2019/2020 season.

Often thought as the type of manager you would want in charge when it comes to building a project, Howe is a manager who can work within the budget, identify a player for certain roles but also bring in youth players, something which he did during his tenure at Bournemouth. Howe often invested in young talent in the likes such as Jordan Ibe and Dominic Solanke, something that will be welcome at Newcastle. SkyBet have Howe as 8/1 to land the job on a permanent basis.

Tactically, Zidanes teams have let him play a free-flow style of attacking football, something that would not come straight away at Newcastle until a transfer window opens in which the manager can make their mark. Definitely a suggestion to get Newcastle fans excited, but perhaps early days.

Who do you think will be Newcastle’s new manager? Let us know on social media!

A1 to be resurfaced with ‘revolutionary material’ 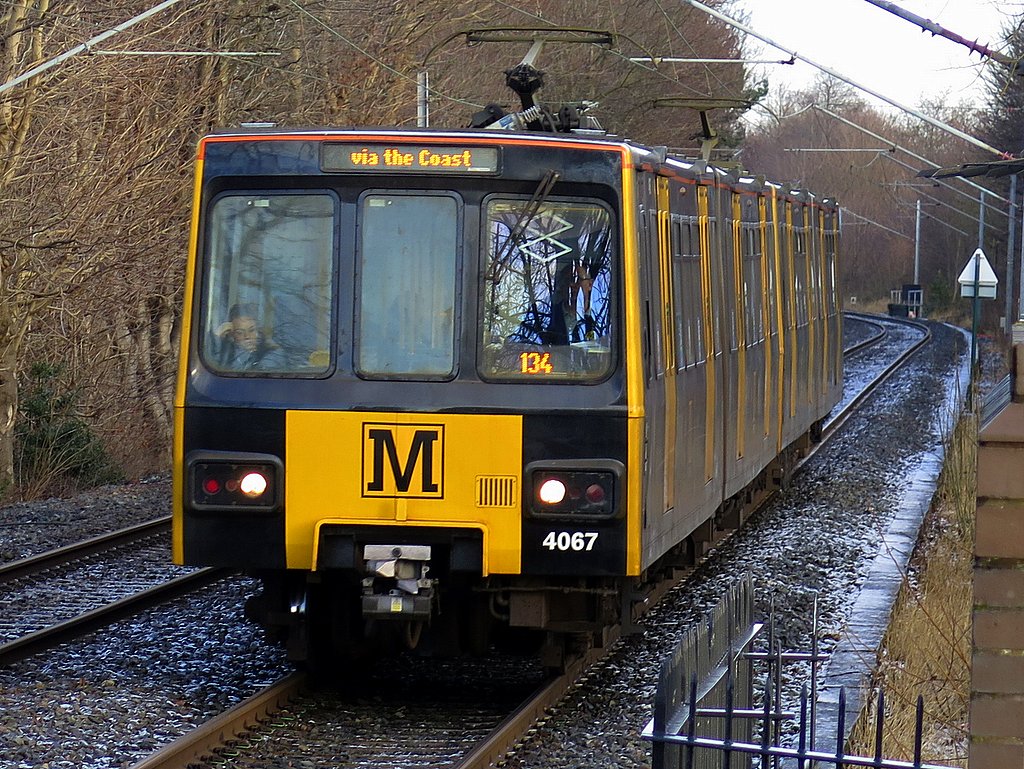 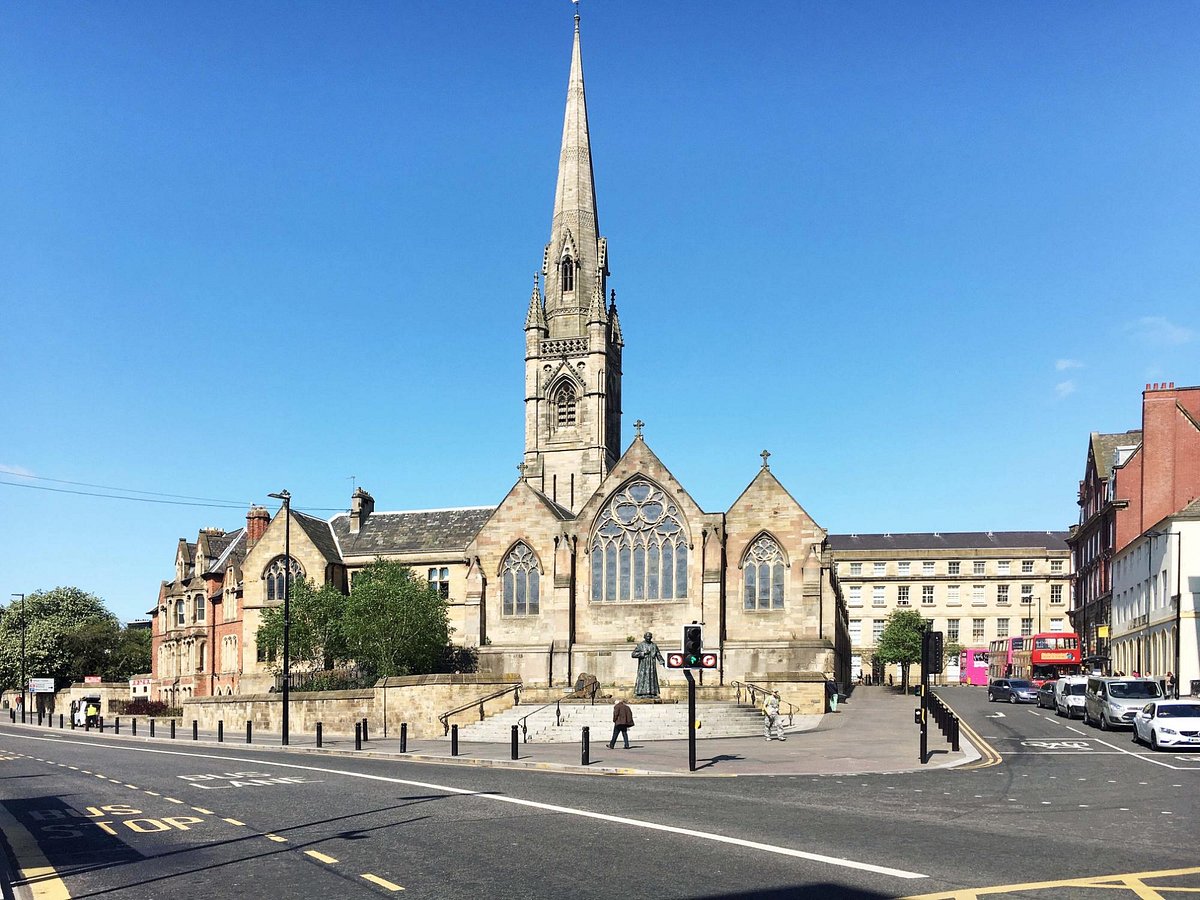 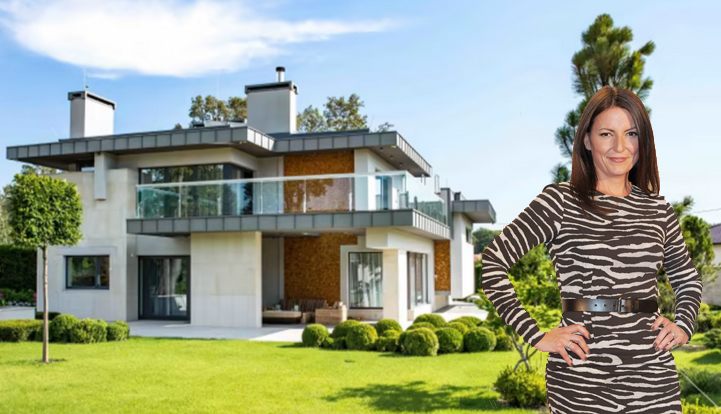