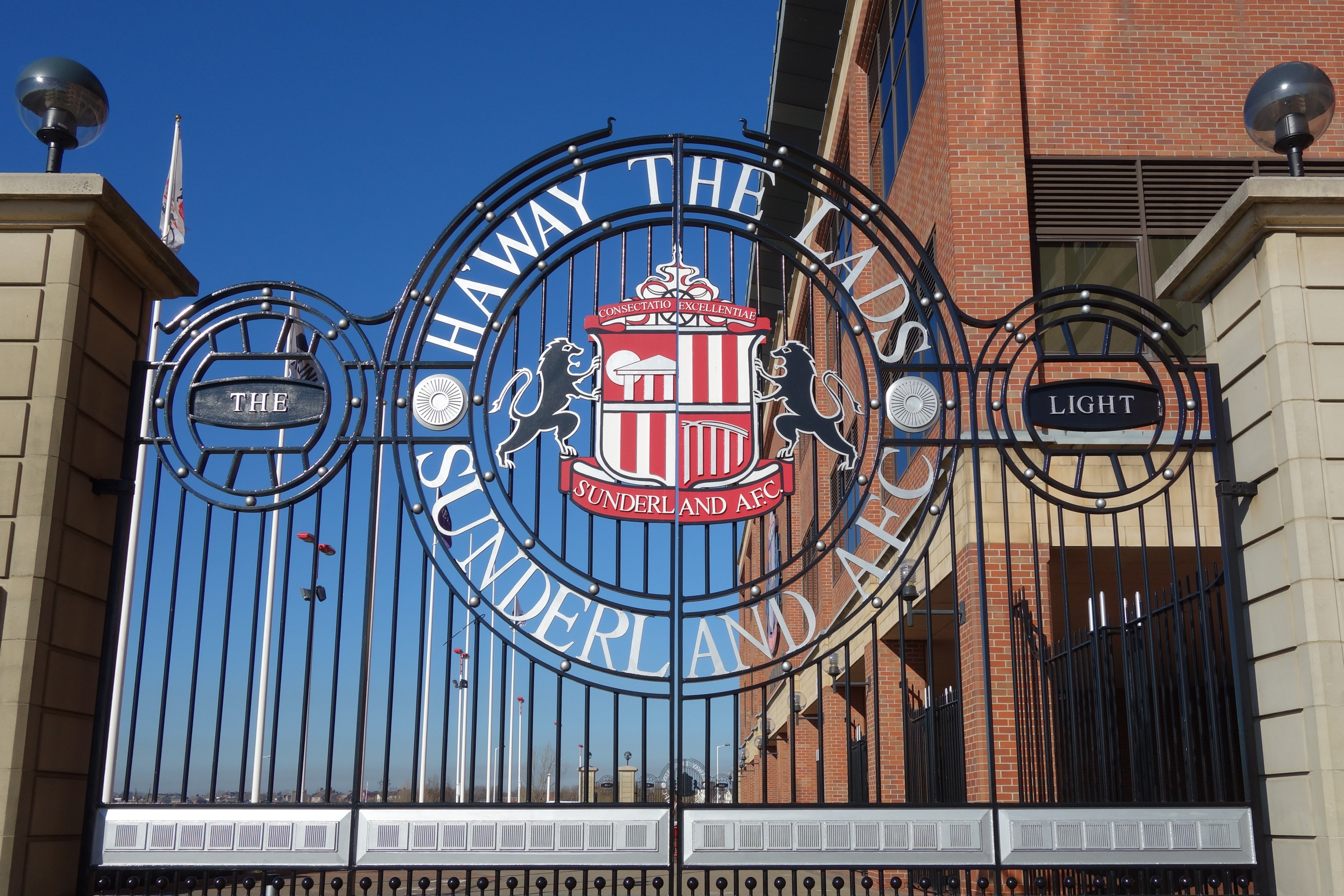 The Black Cats are in the market for a new manager following the dismissal of Lee Johnson after Bolton’s 6-0 thrashing.

The odds-on favourite is the recently departed Hull Manager, Grant McCann who is priced at 4/6.

Sunderland are in the hunt for a new manager following the embarrassing 6-0 defeat to Bolton Wanderers last Saturday.

McCann, who led Hull to the League One title last season, was fired last week as a result of the club’s takeover. Many saw it as a harsh decision given that the club had just beaten Blackburn and Bournemouth to move 10 points clear of the Championship relegation zone. Is it possible that a move up the north east coast is now in the works?

The second name being mentioned in conversation is John Terry.

The former Chelsea centre-half yesterday was priced at 3/1 however today, Terry is at 8/1.

Terry is thought to be interested in a career in management, but he has only recently started a new job as a coaching consultant at his former club Chelsea.

Terry was assistant manager to Dean Smith at Aston Villa from 2018-2021.

Duncan Ferguson was the odds-on favourite to be the next permanent Sunderland manager however, today Ferguson is priced at 16/1 odds.

Ferguson has spent over ten years at Everton in various coaching roles, beginning as the club’s under-18s assistant manager before moving into the same role for the first team.

The 50-year-old has also served as caretaker manager of the Toffees twice, most recently earlier this month following the dismissal of Rafael Benitez.

Ferguson has stayed on at Goodison to work with New Everton boss, Frank Lampard.

Here’s the odds as of checking for the next Permanent Sunderland manager:

Who do you think should be the next Sunderland Manger? Let us know on our Facebook page!