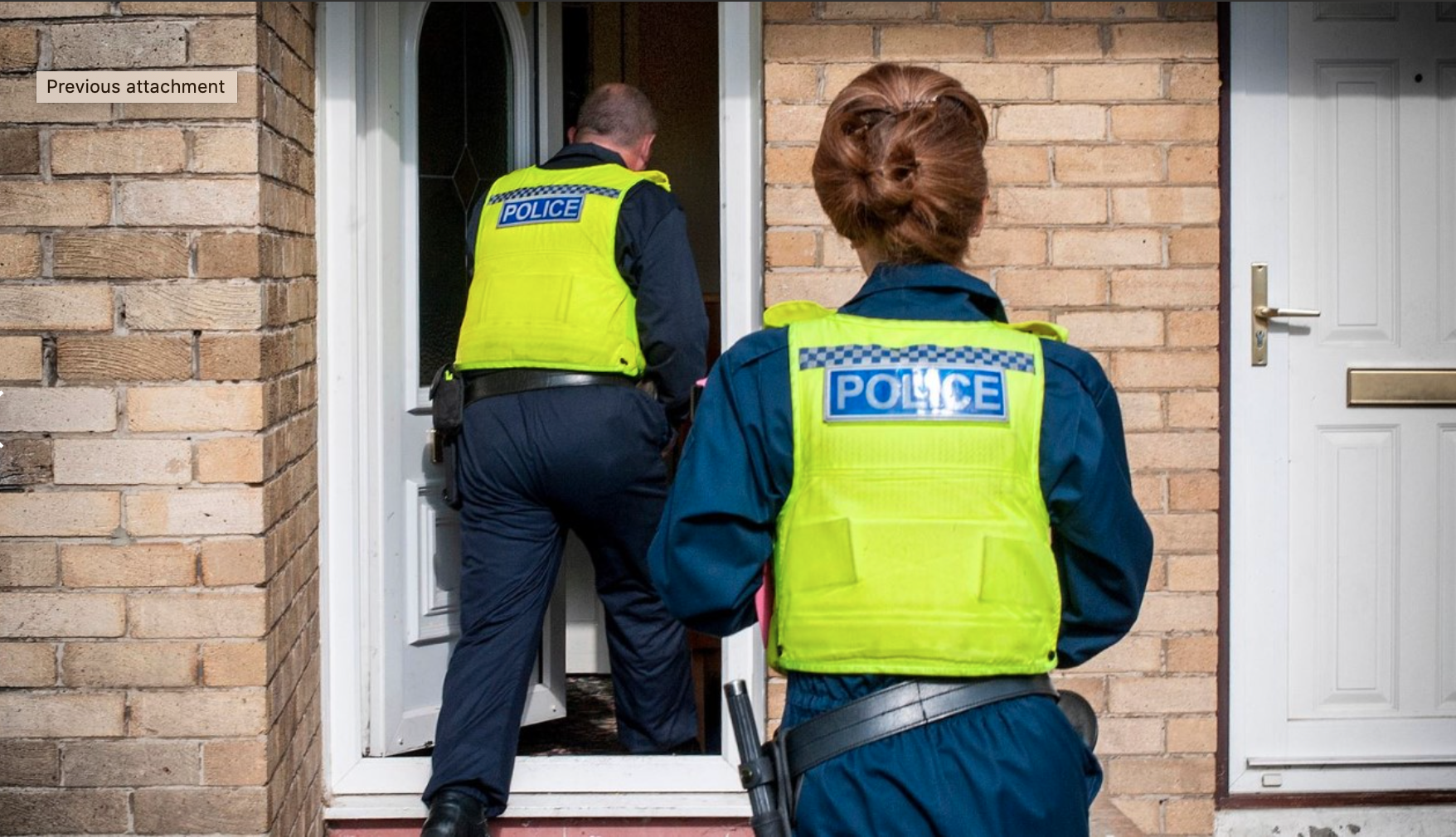 With a little help from the community, officers have taken down two drug farms on Wearside.

On 25 February a warrant was executed at an address on Cleeve Court in Washington where police seized a large quantity of cannabis, as well as more than £6,000 in cash which was found inside the house.

The raid followed intelligence about suspected drug supply emanating from the address.

A woman in her 50s was arrested and has since been charged with possessing a Class B drug with intent to supply.

That warrant came just 48 hours after a similar raid was carried out at a property in the Front Street area of Houghton.

Inside, officers located more than 250 cannabis plants at various stages of growth.

A 26-year-old man was detained and remains under investigation.

Sergeant Steven Fyall, of Northumbria Police, said: “These are not victimless crimes. These types of operations are often linked to organised crime with groups using this income to fund other types of criminality.

“That’s why we’ll continue to act upon any information received by the public, as well as proactively detect and disrupt suspected drug networks under the banner of Operation Sentinel.

“We would ask that the public works with us in order to help provide effective justice against anybody involved in drug-related criminality and ensure this region remains as safe as it possibly can be.”