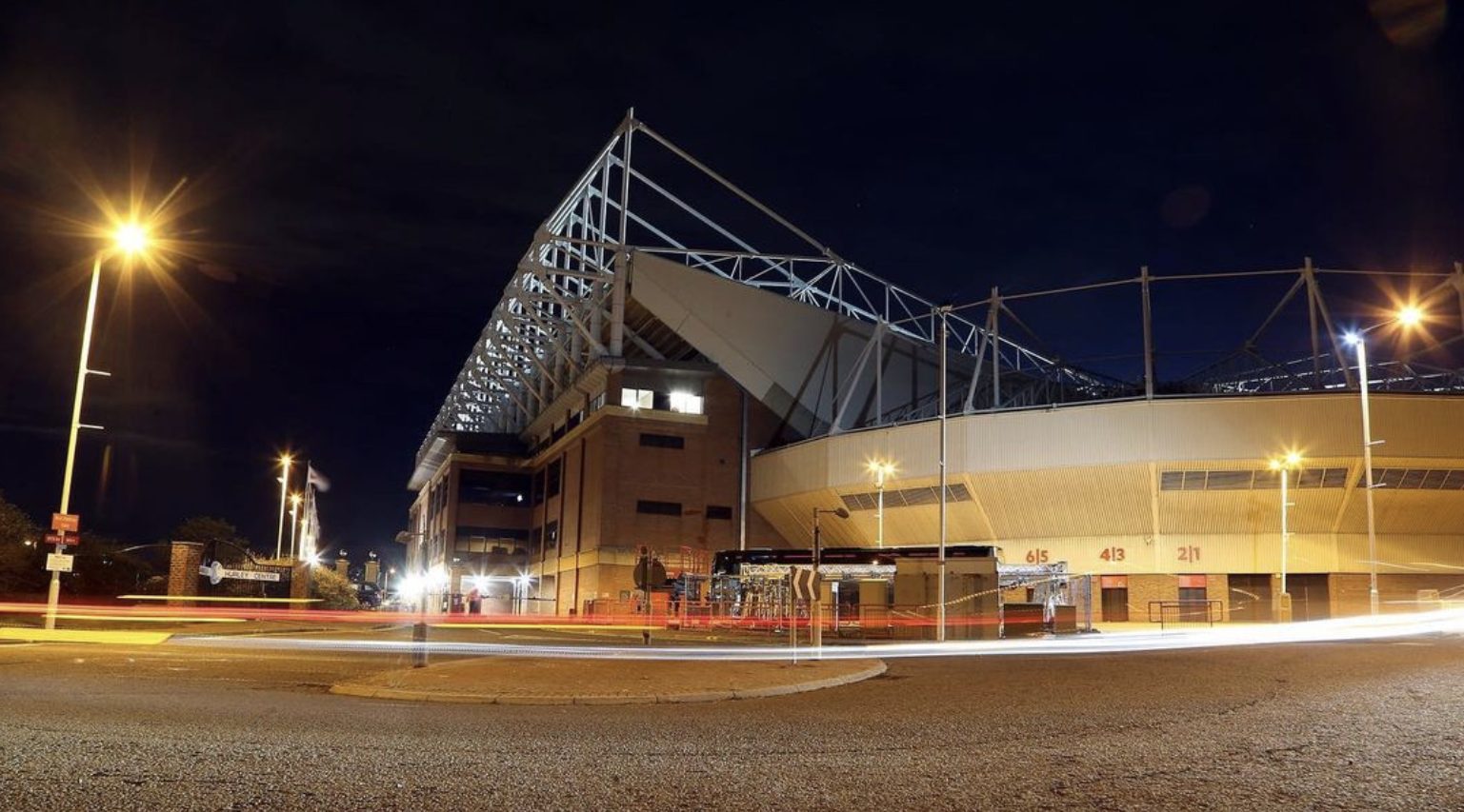 Following their 1-1 draw with Bradford City on Tuesday night, Sunderland will face a home fixture in the next round of the Papa John’s Trophy.

The home side had a lot of the ball during the opening stages but having failed to take advantage of possession, Bradford took the lead in the 36th minute thanks to a tap-in from Theo Robinson.

The Bantams led at the break, but a brilliant effort from on-loan Everton striker Nathan Broadhead on 52 minutes levelled the game for the Black Cats after he fired a powerful half-volley into the bottom corner.

Sunderland searched for a winner in the closing stages but after a crucial last-ditch block stopped Will Harris’ shot heading towards the Bradford goal the game finished 1-1.

Despite both sides knowing their fate before the penalty shoot-out, the away side came out 4-2 winners courtesy of Gareth Evans’ spot-kick which was smashed into the back of the net – giving his side the bonus point.

Manager Lee Johnson made seven changes from the home defeat to Mansfield in the FA cup and gave a number of opportunities for the younger players to impress. Ollie Younger, Harrison Sohna and Kenton Richardson all featured with last years final scorer Lyndon Gooch playing left-back.

German Under-20 Forward Dajaku did his best to give Sunderland a response to falling a goal behind but his well-struck effort wasn’t enough to beat the Bradford Goalkeeper.

Richardson went close on the stroke of half-time but the Bantams went into the break 1-0 up. Sunderland equalised quickly in the second half and continued to push for a winner.

Midfielder Elloit Watt’s effort went wide for the visitors but the closest either side came to victory was when Alex Pritchard’s free-kick cannoned off the cross-bar in injury time.

Despite the away side already being out of the competition, Bradford went on to claim a bonus point having won the penalty shootout as Evans slammed his spot-kick home from 12 yards.

The Black Cats will play the next round at the Stadium Of Light as they are poised to continue their defence of the trophy. The draw for the last 32 takes place on Saturday.

The next fixture for Sunderland sees Ipswich Town travel to Wearside on the 20th November – can the home side put an end to their disappointing form?

Newcastle United January transfer budget under FFP regulations: how does it compare to the top Premier League clubs?

What will new manager Eddie Howe bring to Newcastle?