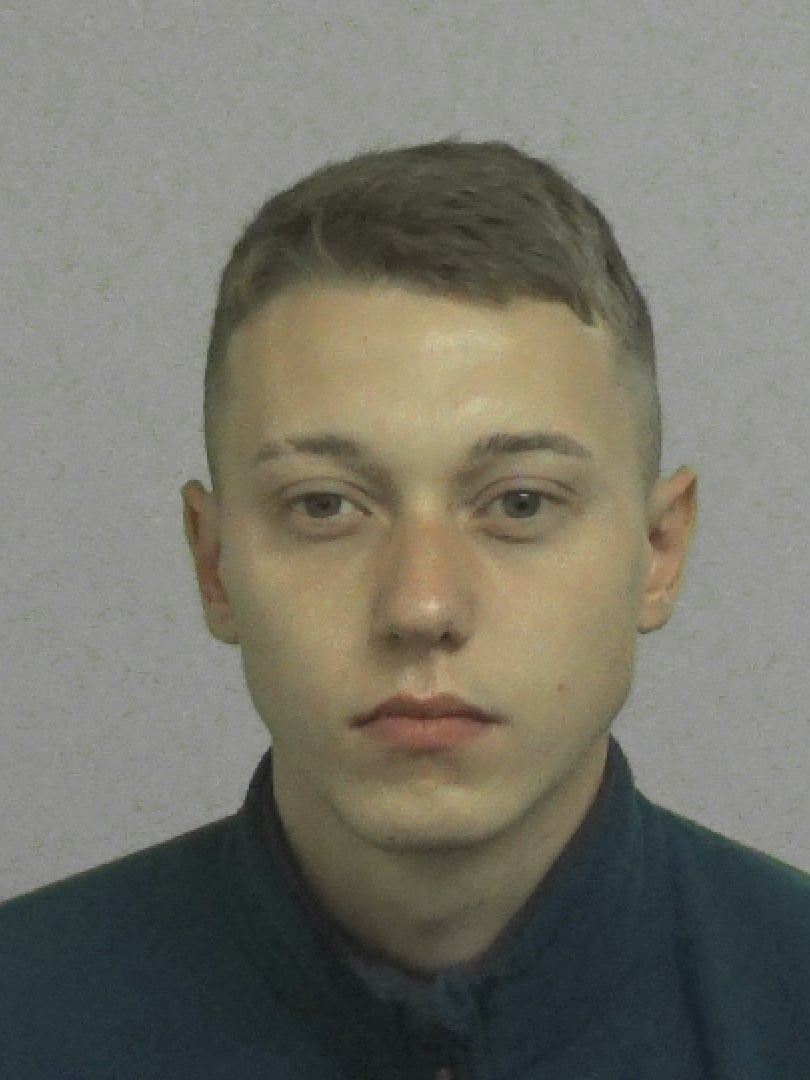 Kieran Kindley has been sentenced to 15 years, with an additional 5 years on license where he must serve at least 10 years of his sentence before being considered for parole.

The sexual predator targeted a woman and four girls in a campaign of sexual attacks in Ashington.

The 20 year old attacked his first victim on June 14 2020, sexually assaulting a woman in her home.

Police were able to quickly arrest and charge Kindley for the offense, which he pleaded guilty to.

However he continued his reign of terror.

In September 2020 he attacked and raped a teenager in an alley way in Ashington.

Only two weeks later, he sexually assaulted and raped another teenager, before leaving the scene and going on to assault two other victims in their teens.

Thankfully the brave rape victim reported Kindley to police straight away and they were able to apprehend him quickly.

The 20-year-old denied all the allegations put to him but was found guilty of two counts of rape and seven counts of sexual assault following a 10-day trial at Newcastle Crown Court in September last year.

On January 28 2022 Detective Constables Dan Anderson and Emma Hooker, who led the investigation, watched in court as the sentence was passed down.

The detectives hope this can give some closure for the victims.

Kindley of Lynn Street, Blyth, has also been ordered to sign the Sex Offender’s Register for life.

Transfer Round Up: Newcastle United