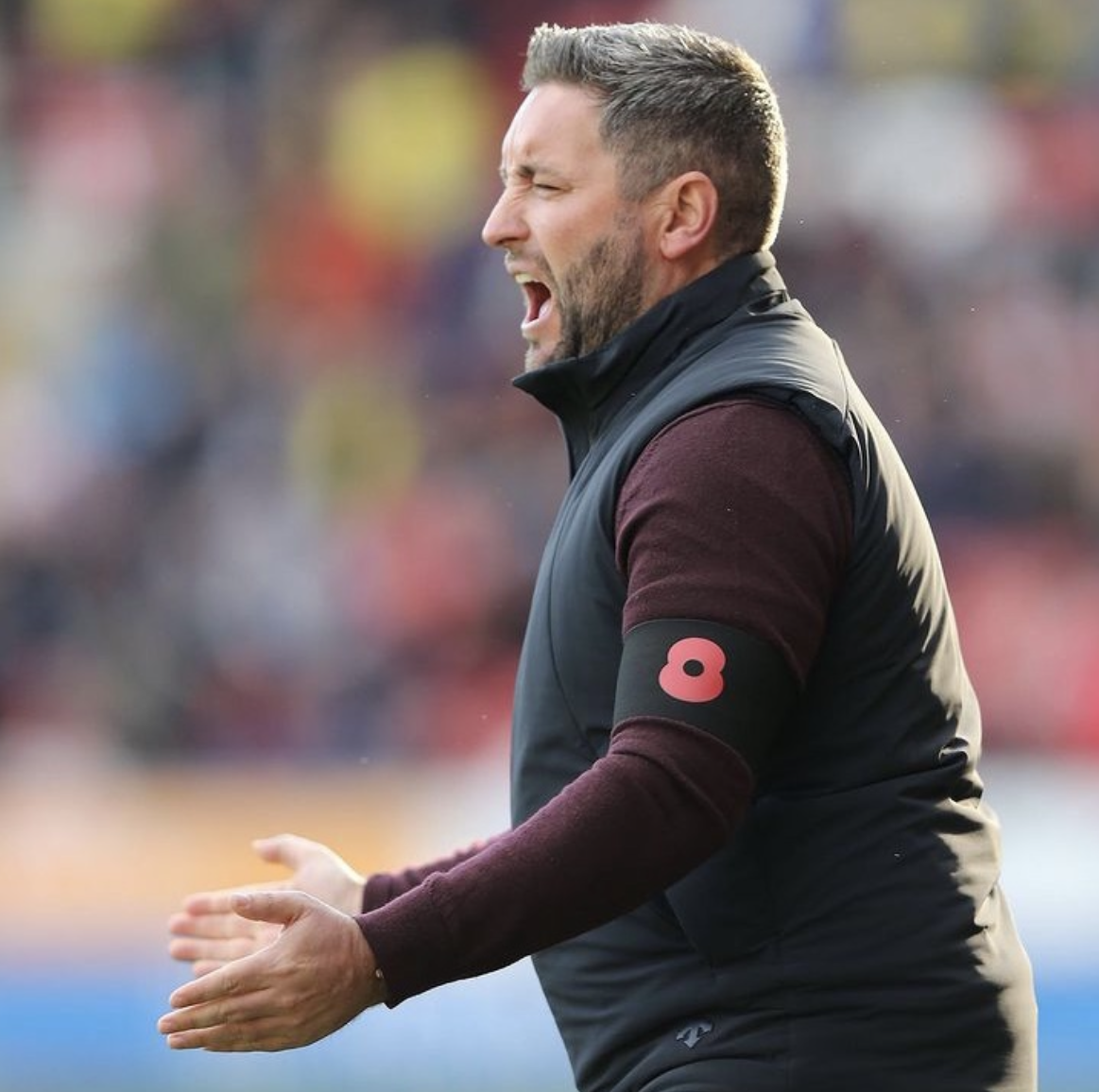 Sunderland welcome 9th place Ipswich to the Stadium of Light on Saturday afternoon in a top-half clash and would love to put an end to the bad results.

The Black Cats go into the fixture in poor form having lost three league games in a row and are without a win in their last six games. Defeats to Charlton, Rotherham and Sheffield Wednesday mean that Sunderland have dropped down to 7th position.

Manager Lee Johnson has come under increased pressure from fans but has urged them to remain patient and trust the process. The visit of The Blues is a must-win for the home side. The team from Wearside continue to drop down the table and sit 8 points behind leaders Plymouth Argyle. Clearly, they are in desperate need of improvement on the pitch.

Sunderland were at the top of the table just a few weeks ago and will be hopeful they can still achieve promotion to the Championship with a large part of the season remaining. With an extensive injury list in previous weeks, it has been tough to get a good run together.

Ipswich head into Saturday’s match off the back of their FA Cup Replay victory over Oldham. Paul Cook’s side are in decent form and have lost just one of their last seven League One fixtures. However, the home side have not lost a league tie against Ipswich Town in their previous four meetings.

The team from Suffolk have scored more goals than any other side this season with a goals for tally of 34 so far. Their Goal-Difference sits at +9 and despite conceding a large number of goals this campaign, manager Paul Cook will be hoping his defence can replicate their last two matches which have ended with a clean sheet.

Ipswich can move within a point of the North East giants with their first Stadium of Light victory since 2018. The crunch game kicks off at 15:00pm on Saturday and starts off an important week for Ipswich who take on third-placed Rotherham at Portman Road on Tuesday.

For Sunderland, top scorer Ross Stewart has been in training ahead of the clash on Saturday after being monitored for a shoulder injury. Manager Johnson has revealed the striker has been given injections to lighten the load and should be fit to feature from the start. Stewart has been in great form since signing for the Black Cats in January and carries a large threat for Sunderland going forward.

Nathan Broadhead and Lynden Gooch both made comeback’s in last week’s Papa John’s Trophy fixture with Bradford City. Ex-Norwich man Alex Pritchard has shaken off his neck problem. Aiden McGeady is back from serving his one-match ban following his sending off against Rotherham United and is expected to feature in the starting 11.

Denver Hume and Leeds united loanee Niall Huggins are set to be out until 2022 and remain out of contention.

Ipswich manager Paul Cook has no fresh injury worries and is expected to recall some of his regular first-team players after a number of them were rested for the FA Cup game last time out. Hayden Coulson remains a doubt while Central Midfielder Captain Sam Morsy is one yellow-card away from suspension.

What are your pre-match thoughts? Who would make your starting 11 for this crunch match?