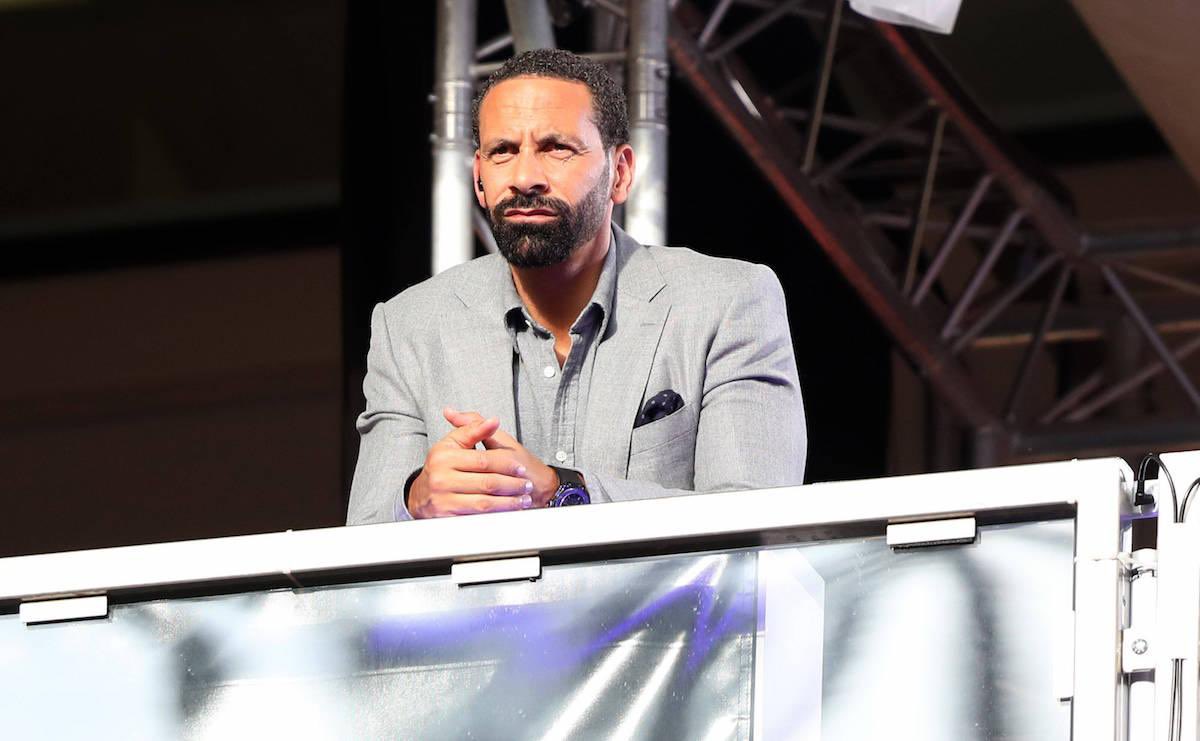 Rio Ferdinand has been speaking since the conclusion of this weekend’s Premier League action.

The former Leeds and Manchester United defender weighs in on the relegation battle, with a focus on Newcastle United.

Newcastle won three games in a row over the weekend, extending their lead over the bottom three to four points.

When speaking on his YouTube channel, FIVE. He said:

“What a signing Kieran Trippier has been.

Kieran Trippier has suffered an injury after helping Newcastle United climb the table by winning ten points in his first four Premier League games. He was taken off the field shortly after half-time against Aston Villa this past Sunday.

After breaking a bone in his left foot on Sunday, his recovery time is estimated to be anywhere from six to eleven weeks based on media reports, which translates to possibly missing five or six games, all the way up to missing the majority or all of the remaining 15 matches.

Rio Ferdinand also weighed in on the current state of the bottom half of the league table, he said:

“I think that the three teams that are in the bottom three now go down.

“Leeds and Brentford could get dragged in.

Do you agree with Rio? Do you think Newcastle will survive? Let us know!

Travel diversion advice for A19 closure