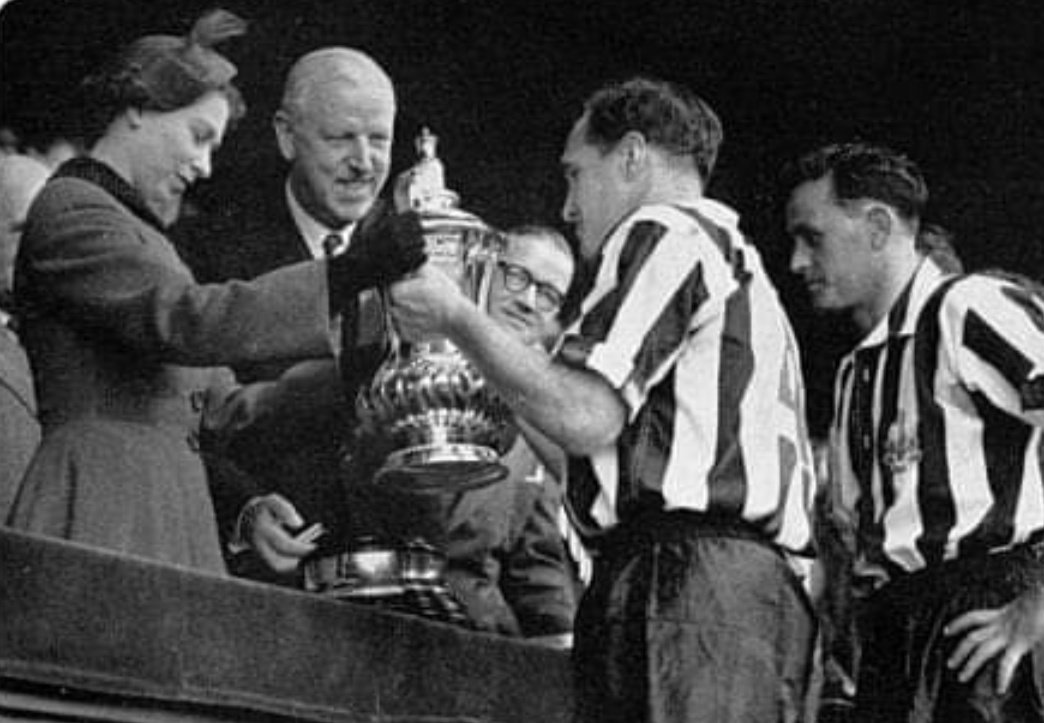 Newcastle United’s away fixture against West Ham United has been postponed as part of the period of national mourning after the death of Queen Elizabeth II. The game had been scheduled for 2pm on Sunday 11th September, but will now be rearranged.

This comes along with all football across England’s top four tiers and non-league this weekend being suspended in the wake of the Queen’s passing.

Whether Premier League fixtures next weekend will go ahead is as yet undecided. An announcement is expected during the week. Newcastle are set to face Bournemouth at St James’ Park on Saturday 17th, if the fixture is allowed to be played.

For Newcastle United, the delay might prove beneficial. Bruno Guimaraes, Callum Wilson and Allan Saint-Maximin were all doubts for Sunday’s trip to London, with short term injuries. The star trio may, however, be fit in time to face Bournemouth on the 17th.

If the Bournemouth match is also suspended, the next Newcastle game would be away against Fulham on 1st October. While Jonjo Shelvey and Emil Krafth will still be unavailable with long-term injuries, the international break will provide sufficient time for the three key injured Magpies players to recover.

The Newcastle United Women’s cup fixture against Lincoln on Sunday has also been called off, as was the under-21’s game against Aston Villa on Friday.

The club made a statement, saying: “We join the world in sending our deepest condolences to the Royal Family. All flags at St. James’ Park will fly at half mast as we join the country in observing a period of national mourning.”

With possibly two weeks of football to be rescheduled, an international break and the Qatar World Cup beginning in November, Premier League clubs will face a chaotic schedule for the rest of the season. the Magpies’ lack of involvement in midweek European football could give them an advantage in the busy Premier League fixture list to come.

Controversially, this weekend’s Premiership Rugby and England’s test match against South Africa have gone ahead, whereas football across the country has been cancelled.

This led to speculation that the possibility of fans voicing their dissent during tributes may have informed the decision to suspend fixtures to avoid embarrassment.

Concern that tributes to the Queen may not have been universally respected, and the potential for global embarrassment if fans were disrespectful, was a factor in the decision to call off all football in the U.K. this weekend.

Newcastle Falcons Rugby Club have announced that they will be closed for business on Monday September 19 as a mark of respect for the state funeral of Her Majesty Queen Elizabeth II.

The rugby union club will close their club shop, ticket office, bars and general office operations, based in Kingston Park in Newcastle, on the national day of mourning. They will re-open from 12pm on Tuesday.

The Queen’s will take place at 11am on Monday, September 19 at Westminster Abbey. The public will be able to pay their respects 24 hours a day for four days until 6.30am on Monday, while the Queen lies in state in the Palace of Westminster. 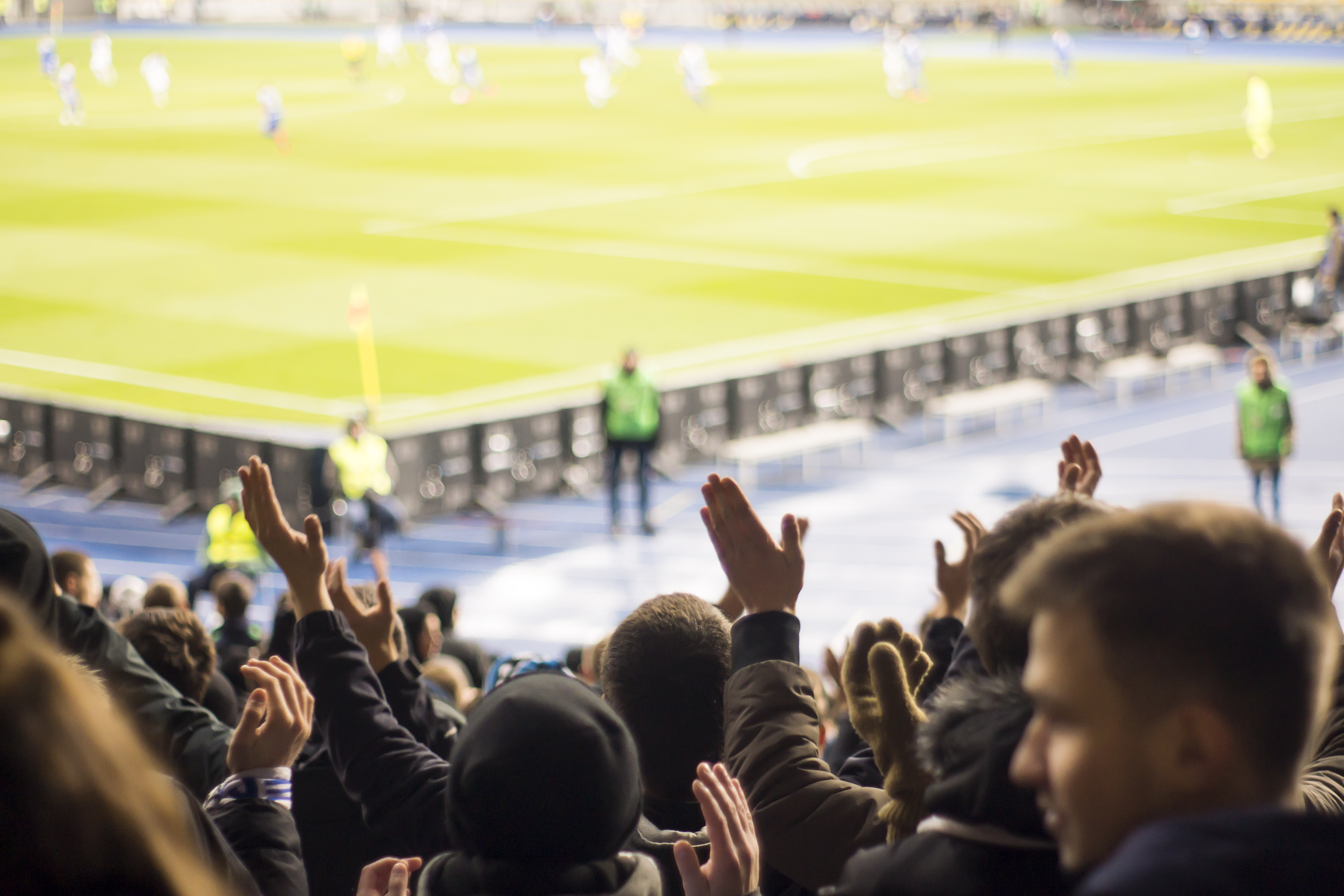 The Magpies go into Saturday’s game against Bournemouth sitting in 11th place in the Premier League table, after a solid start to the season.

Newcastle are currently 2/5 (fav) to beat The Cherries and continue their unbeaten home record so far this campaign.

Eddie Howe will be hoping for his side to start turning draws into wins, with his side’s only win coming on the opening day of the season against Nottingham Forest.

Bournemouth are currently managerless, having sacked Scott Parker after their 9-0 loss to Liverpool at the end of August.

Interim boss Gary O’Neil has steadied the ship having acquired 4 points from a possible 6 since he took charge.

The Queen presenting the FA Cup trophy to Newcastle captain, Jimmy Scoular, in May 1955 after a 3-1 win against Man City. #NUFC

Toon fans will welcome the news that Bruno Guimarães is close to a return to action following a hamstring injury. Eddie Howe is reportedly weighing up whether Saturday is the correct time to bring the midfielder back into contention.

The Cherries’ welcomed winger Junior Stanislas back to training last week and he will be pushing for a place in the squad.

Meanwhile, midfielders Ben Pearson and Joe Rothwell will be unavailable until after the upcoming international break.

Pawson averages 4.75 yellow cards per game this season and is yet to give out a red card.

The Sheffield-born referee last took charge of a Magpies game on the last day of last season, which saw The Toon win 2-1 away at Burnley.

Newcastle have failed to win since the opening day of the season and will want to make amends on Saturday with the visit of a promoted side.

However, The Magpies have been unfortunate to only win one game so far this season with the performances Eddie Howe’s side have been putting in.

The Cherries’ Interim boss, Gary O’Neil will be wanting his side to cause an upset to put him in the best possible position of getting the job on a permanent basis.

That said, I think Newcastle will claim their second win of the season with a 3-0 (Isak x2, Willock) win over Bournemouth on Saturday.

Will The Magpies get back to winning ways? 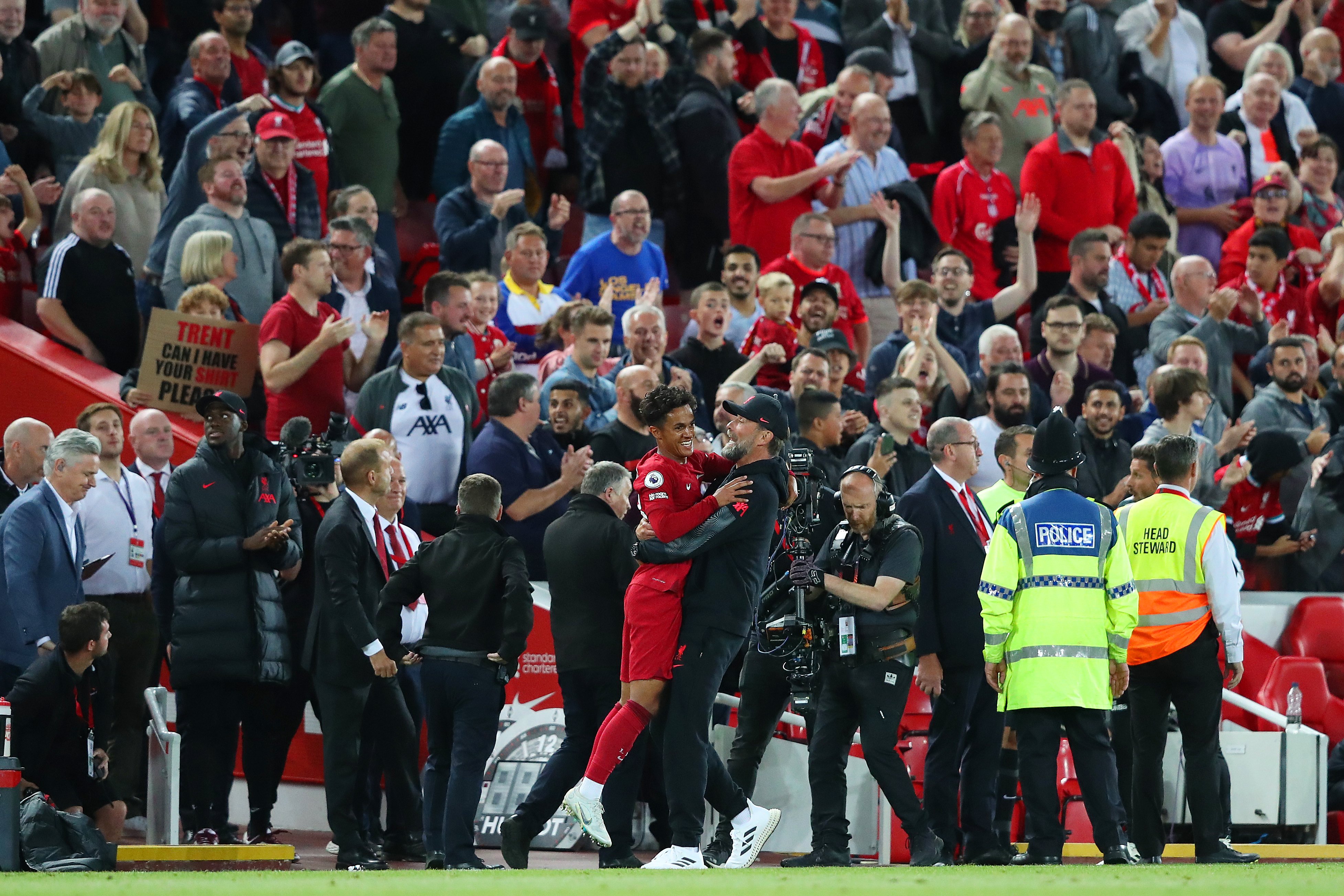 The FA have charged both Newcastle and Liverpool coaching staff after the two camps clashed at Anfield last Sunday in the aftermath of Liverpool’s heated 2-1 win.

“It is alleged,” the FA announced, “that the behaviour of John Achterberg and Daniel Hodges in the 98th minute … was improper.” Specifically, the coaches are accused of breaking rule E3, which covers comments bringing the game into disrepute as well as other inappropriate behaviour.

The fixture was brimming with controversy which left Newcastle fans and staff feeling aggrieved. Alexander Isak, Newcastle’s record signing, had a goal ruled out for an extremely tight offside.

Tempers came to a head in the 98th minute. After 5 minutes of added time was announced, the referee allowed play to continue, and Liverpool youngster Carvalho capitalised with a late, late winner. The aftermath of the goal saw the touchline erupt, leading to the FA’s verdict on Hodges and Achterberg’s behaviour. Howe described the goal as “a sickener”.

After being booed off the pitch by Liverpool fans, the Magpies boss told the press, “no part of me really cares about that, I think it’s all about the result and our performance.”

Jurgen Klopp called Newcastle’s tactics “hard to take”, and called for referees to introduce more earlier yellow cards for time-wasting techniques such as kicking the ball away at set pieces. He called the 98th minute winner “the perfect response.”

From the touchline to Twitter, the validity of the goal has been hotly debated, with Liverpool fans pointing to extensive stoppages, in particular caused by an injury to Newcastle keeper Nick Pope.

Footage shows a bottle being thrown from the Newcastle bench in the direction of the Liverpool staff.

Hodges, who was appointed by Howe after having previously worked with him at Bournemouth, has until 8th September to respond.