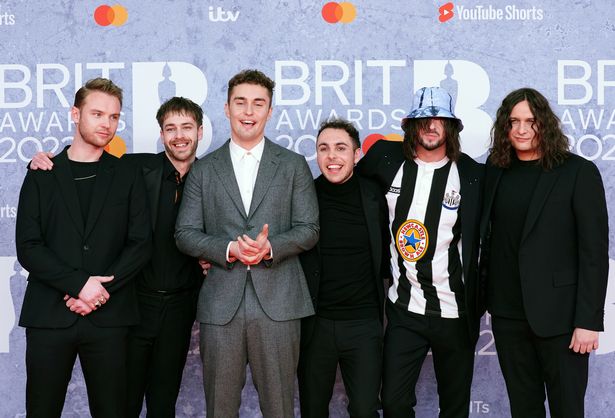 Sam Fender was looking dapper as ever he hit the red carpet at the Brit Awards on Tuesday evening in London. Sam and co were nominated for a whopping three awards against big names in the industry such as Adele, Dua Lipa and Little Simz.

The Geordie lads looked absolutely ecstatic as they took home the trophy for Best Rock/Alternative act, this award was based purely on fan votes via TikTok. The North-Shields singer sadly lost out to his two other nominations with stiff competition from Adele who bagged the awards instead.

This year, Best Male and Best Female awards were scrapped to be more gender inclusive, now just represented by one, Best Artist award. Many have argued if there was still a Best Male category, Sam would have walked away with two Brits.

However, the true star of the show was saxophone player Johnny Blue Hat, who represented the Toon in style by wearing a vintage Newcastle top for the whole occasion. During his acceptance speech, Sam gave shout outs to the fans who voted, his manager Owain and everyone back in the North-East, including beloved charity North-East Homeless.

Fender also got a big helping hand from Greggs for his Brits celebrations as he revealed the bakers had sorted him out with some pasties or his party. He was interviewed on the Brits red carpet for ITV2 and it was then that he told host Clara Amfo of his plans for after the ceremony. During the interview, Clara asked Sam if the party bus was making a return for 2022, to which he confirmed it was, before adding: “Greggs have sorted us out with load of pasties again…so it’s going to be full of carbs!”

In 2019, after winning the Critics Choice award, Sam travelled around London in style in a party bus. Him and pal Radio 1 presenter Greg James were seen partying in Alan Shearer and Sting masks. Classic.

Our thoughts are with a very hungover group of lads this morning. At least you’ll have plenty Gregg’s to get through though boys.

Michelle Heaton thanks Gateshead for making her who she is 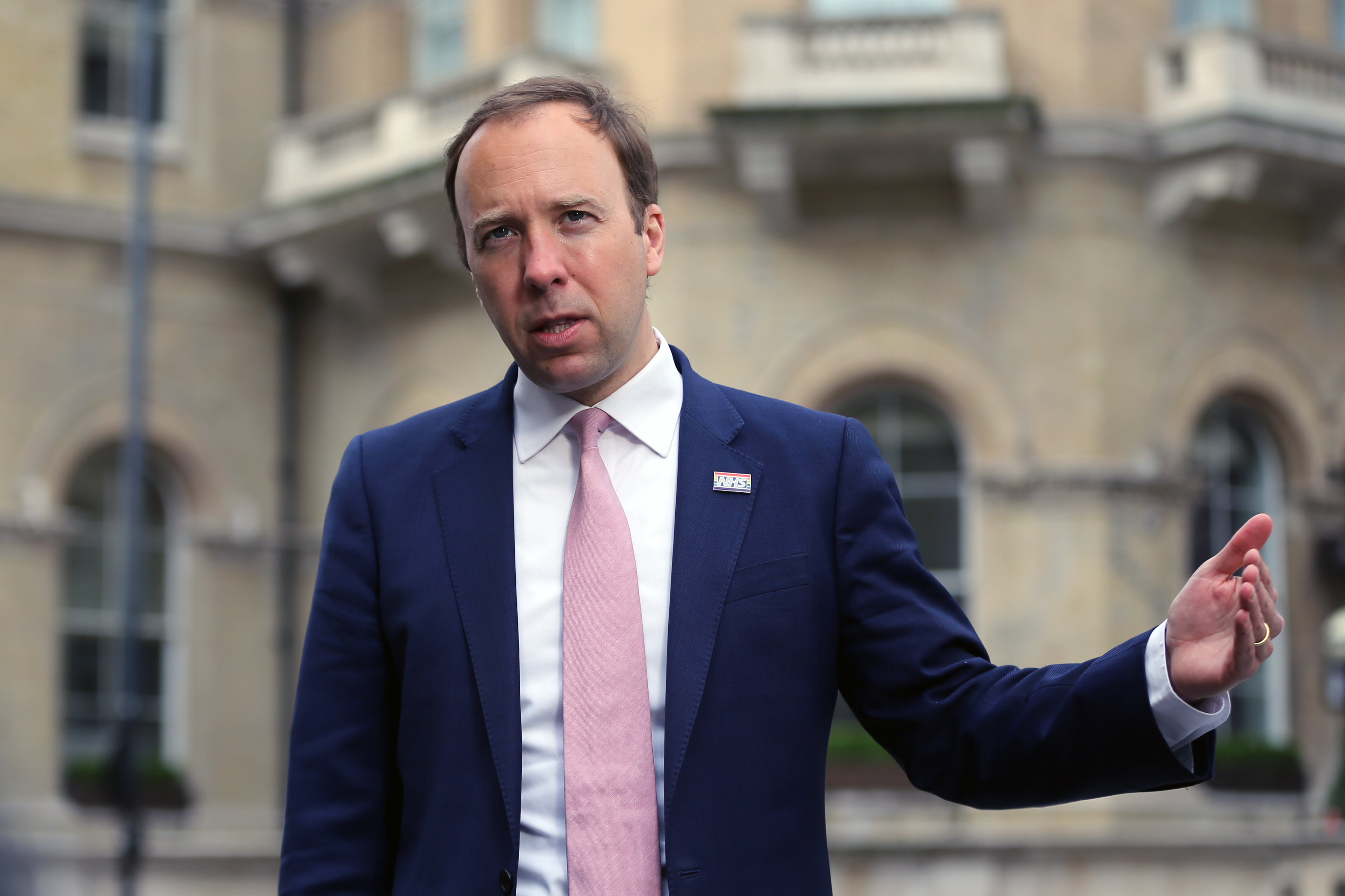 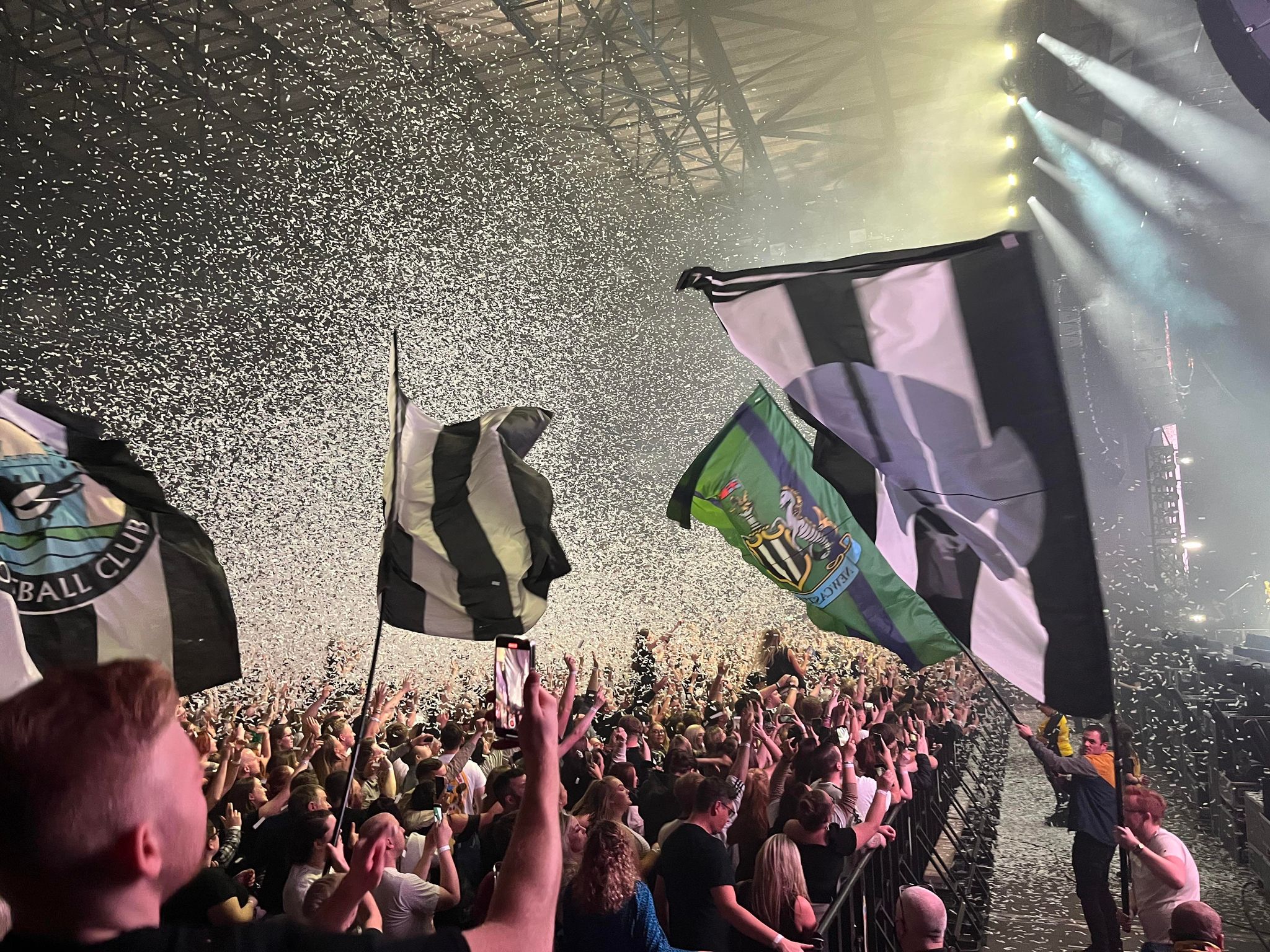