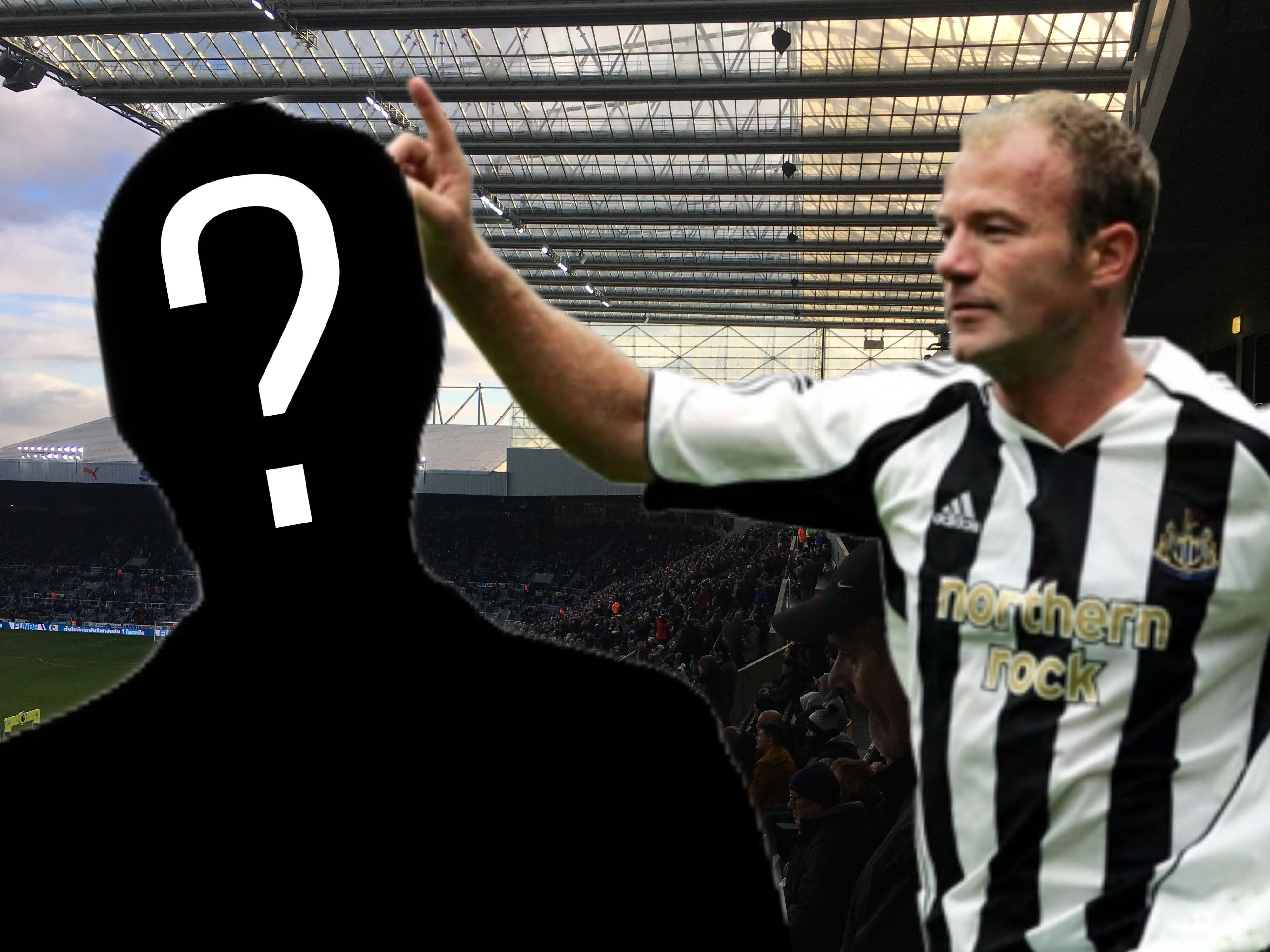 Alan Shearer has predicted an England call-up for the Brighton defender, Adam Webster.

Newcastle signed Dan Burn from Brighton in January, but there was reports of interest in Webster from the Magpies.

The centre-half has a range of Premier League experience over his close to three-year stint in the division, he signed from Bristol City for a fee in the excess of about £20m in the Summer of 2019.

Having settled into life at Brighton, Webster has captained the Seagulls in his latest two fixtures, and even scored in Brighton 2-0 win over Roy Hodgson’s Watford, on the weekend.

He has been crucial to Brighton, who have only lost four games this campaign.

Newcastle were interested in Webster during the January transfer window according to journalist, Alan Nixon. Newcastle ultimately signed Dan Burn however, if relegation is avoided then Newcastle could try and make a move for Webster in the Summer, if they avoid relegation.

Alan Shearer welcome the arrival of Webster on Tyneside, he said: He said: “He was outstanding and showed why some say he deserves an England call-up.”.

The Brighton man went onto be named in Shearers team of the week following his stand-out performance against Watford.