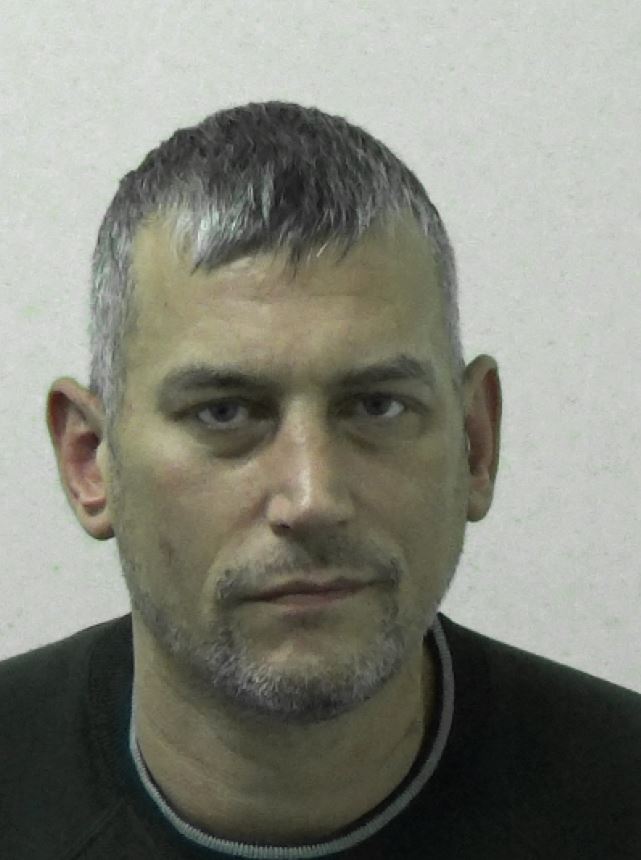 A smash and grab burglar who threatened a resident with a metal pole before demanding he hand over cash and gold has been jailed for four years.

The 38-year-old was arrested on November 1 last year – just minutes after officers received a call from a resident of Biddlestone Road, Heaton who reported a man brandishing a short white pole had smashed a window and broken into his home.

When the victim refused to hand anything over, Smith swiped a rucksack containing a laptop and stole a bike and fled the scene.

Officers were deployed to the area and it wasn’t long before they spotted Smith on Simonside Terrace, carrying the stolen bag.

He was arrested and subsequently charged with aggravated burglary. Smith, of no fixed abode, appeared before magistrates the following day and on March 3, was sentenced.

Speaking after the sentencing, Detective Constable Craig Austin from the Force’s Central Burglary team said: “Being burgled and having someone in your home, taking your possessions can be a very scary ordeal, especially in cases like this which happen in the middle of night and involve weapons.

“Thanks to the swift work of the officers involved – Smith was arrested within 17 minutes of the report coming in and we were able to return the stolen items to their rightful owners.

“A solid evidential file was placed before our partners in the criminal justice system leaving him no option but to admit his actions and I am pleased he is now behind bars. We will continue to do all we can to protect our communities from thieves and this type of criminality.”

Jet2 Suspends Flights from Newcastle Airport to Krakow in Poland

Wearside cocaine conspirators to pay back over £300,000