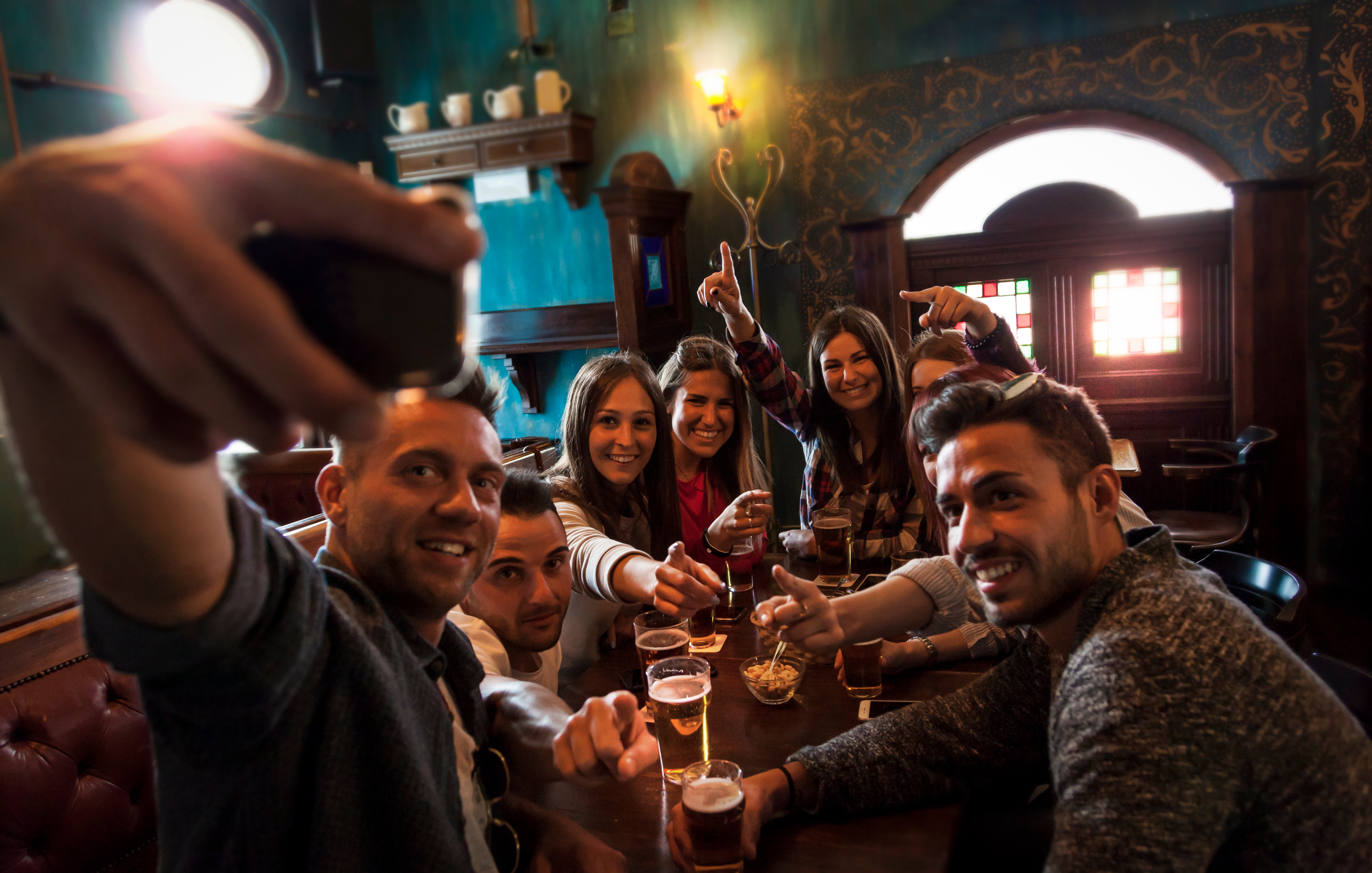 National pub chain Wetherspoons has announced the return of its exclusive student deals just in time for the start of term, running from now until October 31st.

Social life at university can be tough to juggle on a budget, so the Wetherspoons voucher booklet is perfect for those who want to spend less without jeopardising on those pub trips with friends.

The booklet, which will be a familiar asset to any returning students, offers 84 vouchers on food and drinks. This includes deals on breakfasts, main meals, pitchers, shots, pints and soft drinks – to name a few!

These voucher booklets are being distributed by Wetherspoons pubs across all of the UK and Ireland. All you need to do to get your hands on your own is to ask a member of staff at your local Wetherspoons and provide valid student ID to prove that you are eligible for the exclusive discounts.
Follow us to stay updated with the latest deals across the North East.
Share
Related Topics:englandEntertainmentfood and drinknorth eastnorth east englanduk
Up Next

Everything you need to know about the upcoming Metro shutdown

Everything you need to know about the Great North Run 2022 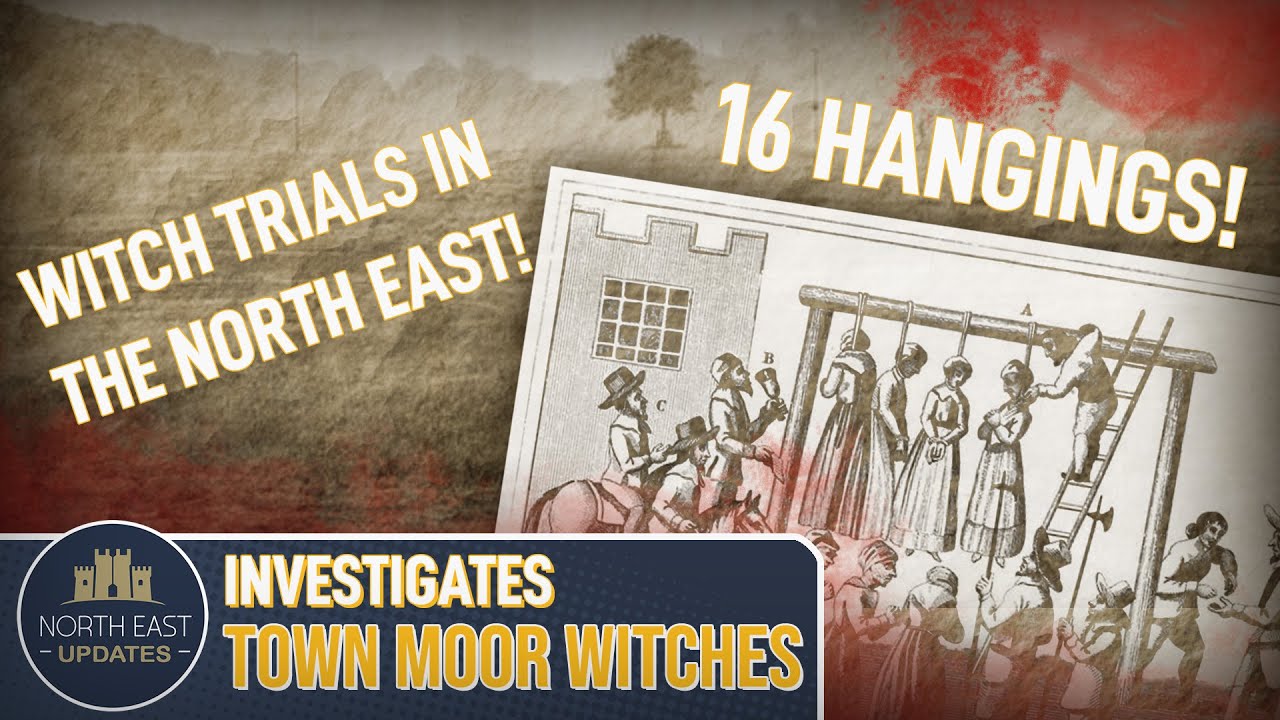 We investigate into Newcastle Town Moor being one of the biggest witch trials in England’s history back in 1650! Did you know Newcastle’s Town Moor used to be home to the cities infamous gallows?

At the time of the Newcastle witchcraft trials, there was a time of social, political, and religious upheaval. The defeat of the Scottish army in the Second English Civil War and the rise to power of the radical Kirk party in Scotland—which sought to establish a “godly society,” a puritan society that exterminated witches and other criminals—both contributed to political and theological unrest. In 1649, they enacted a new Witchcraft Act and urged neighbourhood presbyteries to look for witches. While mostly limited to the Lowlands, particularly Lothian and Fife, the intensive witch hunts that started in 1649 and persisted into 1650 also spread into northern England, where Scottish witch prickers were active. When Cromwell led an army, the Kirk party’s reign came to an end.

In Scotland and Northern England in the years 1649 and 1650, there are approximately 612 records of witchcraft allegations, and more than 300 witches were put to death during the witch trials. The majority of these were in informal courts with a substantially greater execution rate than those presided over by attorneys with training. The majority of witches were female and belonged to relatively low social classes. Some of the witchcraft trials included references to the Devil, although they mostly focused on alleged harm caused by witchcraft.

North-East True Crime – Mary Ann Cotton; One Of The Most Notorious Serial Killers In The World 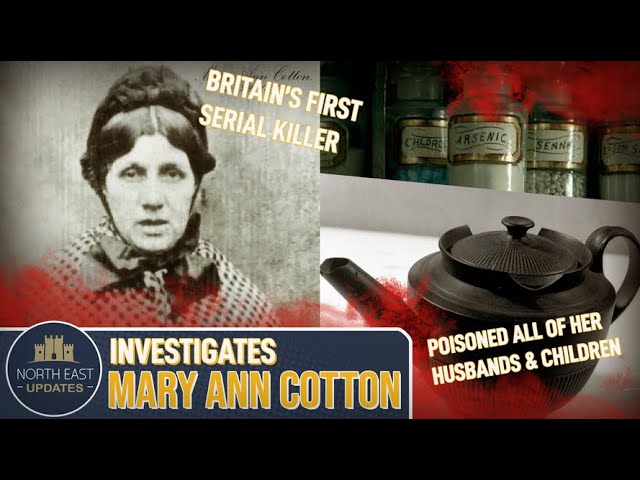 Mary Ann Cotton, an Englishwoman whose killing spree included her own husbands, a lover, and many children, must be mentioned in any discussion of the most infamous serial killers in history. Her overall number of fatalities during her 21-year reign of terror is the same. Her weapon of choice was poison, specifically arsenic, which caused symptoms resembling an upset stomach and allowed her to remain hidden from law enforcement for 20 years. She had several marriages during her life and killed primarily for insurance payouts. She attracted men with her beauty and charm, marrying primarily the wealthy. When she was done with them, she would subtly inject poison into their

Watch this chilling video below!

We bring you not only #history coverage but also everything North East with coverage from North East Sports, News, Events, Culture and much more… Follow our page for more content!

Newcastle Clean Air Zone explained: Where it is, when tolls start, and who has to pay 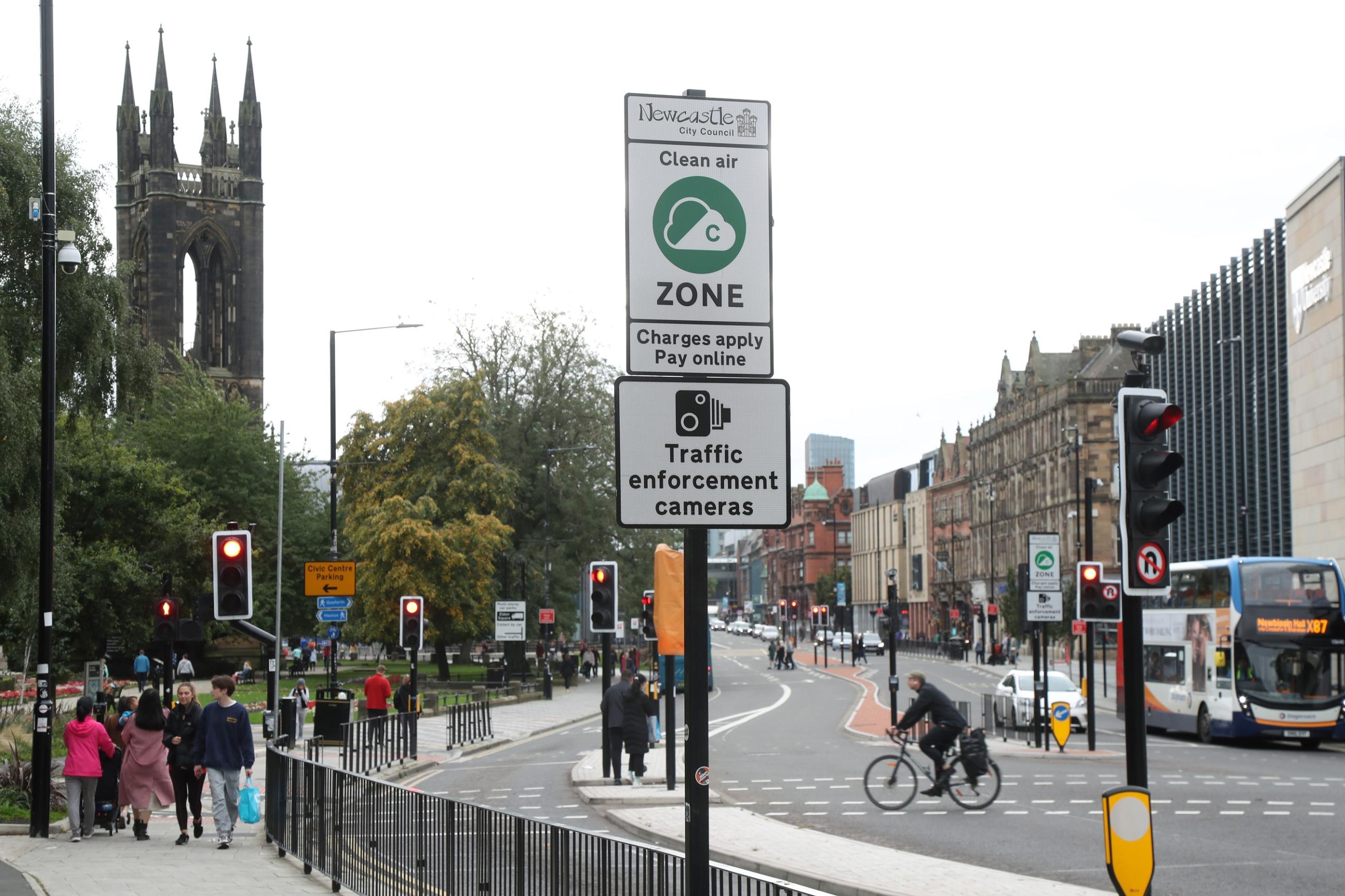 Daily charges for some vehicles entering Newcastle city centre are not a tax-raising scheme for the council, its leader has said.

Launching on 30 January, the Clean Air Zone (CAZ) will cover most of the city centre.

Private cars will be exempt but older taxis will be charged £12.50 per day and non-compliant lorries, buses and coaches will have to pay £50 each day.

Opponents warn it could deter people from visiting the city. They also claim recently-installed signs advertising the zone are confusing as they do not specify who could be charged.

Vans and light goods vehicles will not face charges until July to allow extra time for vehicle replacements, which are currently affected by a national supply shortage.

Who has to pay a toll?

Under the CAZ, only some older, more polluting vehicles will be subject to daily fees to drive into Newcastle city centre. All private cars have been made exempt from the tolls, but other vehicles that do not comply with modern emissions standards will face charges.

Non-compliant lorries, buses and coaches will be hit with £50-a-day tolls, while the worst polluting vans and taxis will be charged £12.50 per day.

Petrol vans and taxis that meet ‘Euro 4’ standards are exempt, as are ‘Euro 6’ diesels, so it is important to check what class your vehicle is in. All HGVs, buses and coaches must be of ‘Euro 6’ standard to avoid the toll.

Newcastle and Gateshead councils say that, as a general rule, the following vehicles should meet the minimum standard, therefore be exempt from tolls:

When do the tolls start?

You may have seen signs popping up around the city centre warning road users about the new CAZ charges, stating that “charges apply, pay online”.

The first set of tolls will begin on January 30, 2023 and will apply only to taxis, private hire vehicles, buses, coaches and HGVs. Vans and light goods vehicles will not face charges until July 2023, with extra time having been afforded due to a national shortage of vans making it harder for people to upgrade to newer, cleaner models.

Originally, the CAZ was supposed to come into force in January 2021, but was pushed back amid delays caused by a High Court battle and the Covid-19 pandemic. It was then expected to start in July this year, before being pushed back again amid concerns over the financial impact it could have on struggling residents and small businesses in the middle of a cost of living crisis.

What area does the CAZ cover?

The toll zone is in Newcastle city centre only, including the routes in over the Tyne, Swing, High Level and Redheugh bridges. Earlier versions of the plans included a much larger CAZ that would have also included parts of Gateshead, a stretch of the Coast Road, and up to Gosforth, but the scheme was scaled back. Councils also ditched the idea of halving the number of lanes on the Tyne Bridge in order to deter car journeys.

Why has the CAZ been introduced?

This project has been years in the making and is a result of local councils being issued with a legal order from the Government to reduce illegal levels of air pollution in emissions hotspots, which has been linked to more than 300 deaths on Tyneside each year. Charging CAZ areas are the Government’s chosen means of improving air quality in the shortest possible time and there are versions already in operation in places like Birmingham, with the aim of reducing the number of high-polluting vehicles on the road.

Where can I pay my toll and how quickly do I need to pay?

Once the charges begin on January 30, 2023, affected drivers will be able to pay online via the Government website. You will also be able to pay using an online contact form or by calling a hotline on 0300 029 888, open from Monday to Friday 8am to 7pm and Saturday 8am to 2pm. Taxi owners licenced by Newcastle, Gateshead, or North Tyneside councils can also apply for a seven-day permit at a cost of £50, instead of the standard charge of £12.50 per day.

Once the charges launch, drivers will be able to pay up to six days before their journey or six days after. Payments cannot be made before January 30, 2023.

What if I don’t pay the charge on time?

Owners of non-compliant vehicles that do not pay their toll will be issued with a penalty charge notice set at £120, reduced to £60 if paid within 14 days.

Are there any more exemptions, aside from private cars?

Yes, there will be. These include:

You can check if your vehicle is compliant or not by entering your registration number at gov.uk/clean-air-zones.