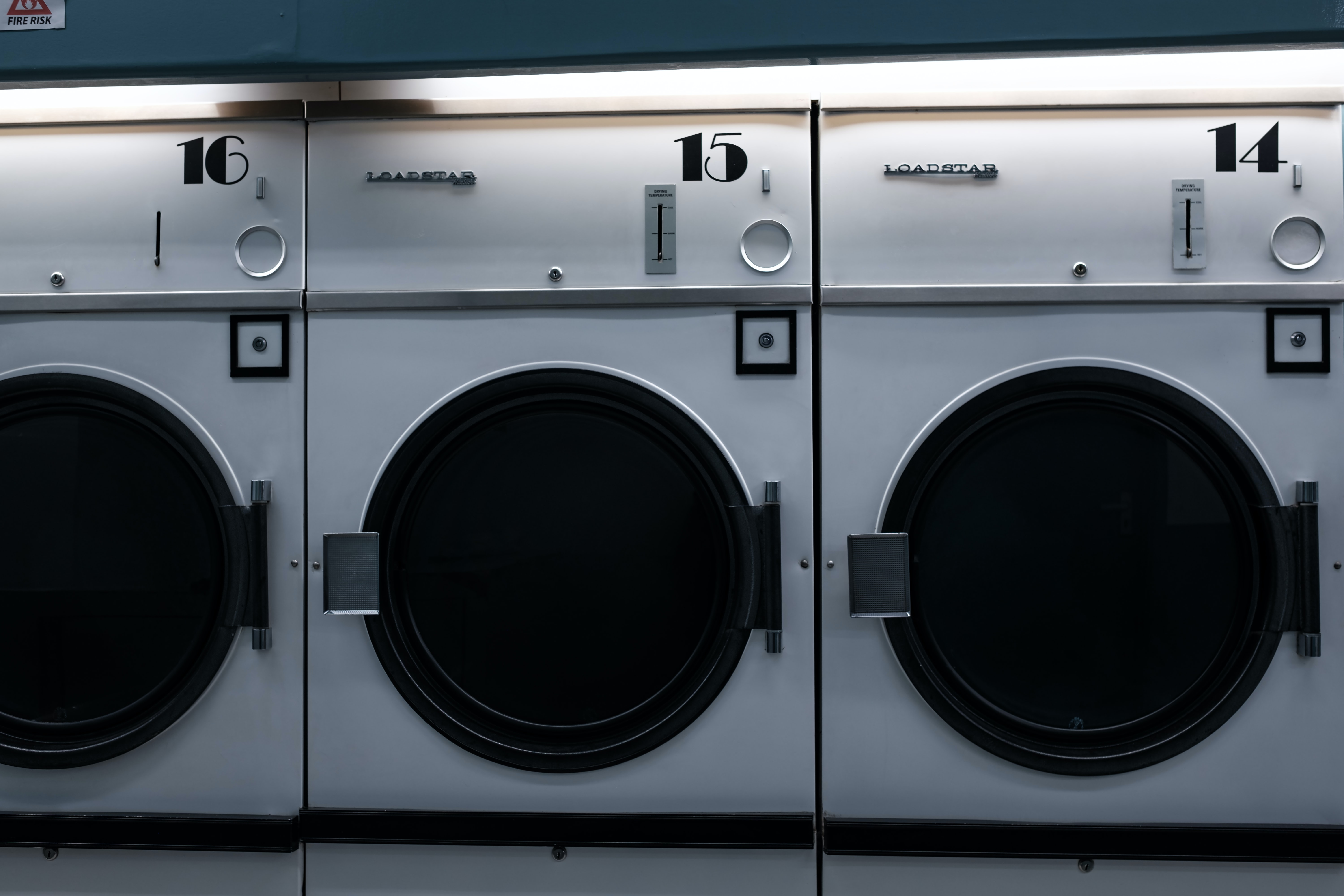 Tyne and Wear Fire and Rescue Service is warning about tumble dryers after a fire broke out at a dry cleaners in Newcastle.

Firefighters raced to the scene at a Gosforth premise, arriving only three minutes after the 999 call came in at about 10.35pm on 22 February.

Group Manager Ian Bell, of TWFRS. said: “The cause of this fire is believed to be linked to a tumble dryer and it is the second such fire that we have had in a matter of days.

“Many residents will have a dryer in their home and we would ask that you never leave it running while you’re out or during the night when you are sleeping and that you remove the lint after every load.”

Bell also urged people to not cover the vent and never put items in the dryer if they have absorbed any flammable liquids or are contaminated in oil.

He highlighted the importance of airing out items when taking them out the dryer.

The group manager added: “Don’t leave hot items in the dryer or leave them in a pile without airing them as they could self-combust and cause significant fire damage to your property.”

He also congratulated the “fantastic response” from the crew responding to the Gosforth fire.

The owner of the business praised firefighters for being “professional until the end” and that their quick response prevented the fire from “causing any further damage.”

Bell said: “This has taken place in an area where there are a number of local businesses and if that fire had spread it could have proved catastrophic for the community.

“Thankfully nobody was injured and this business was potentially saved from closure – but this is a timely reminder for us all.”

Residents are encouraged to register their household appliances at www.registermyappliance.org.uk, a website run by the Association of Manufacturers of Domestic Appliances (AMDEA).

People have also been asked to ensure they have working smoke alarms. If anyone knows someone who is vulnerable and needs one fitted, help can be requested from TWFRS by visiting the home safety section of their website.