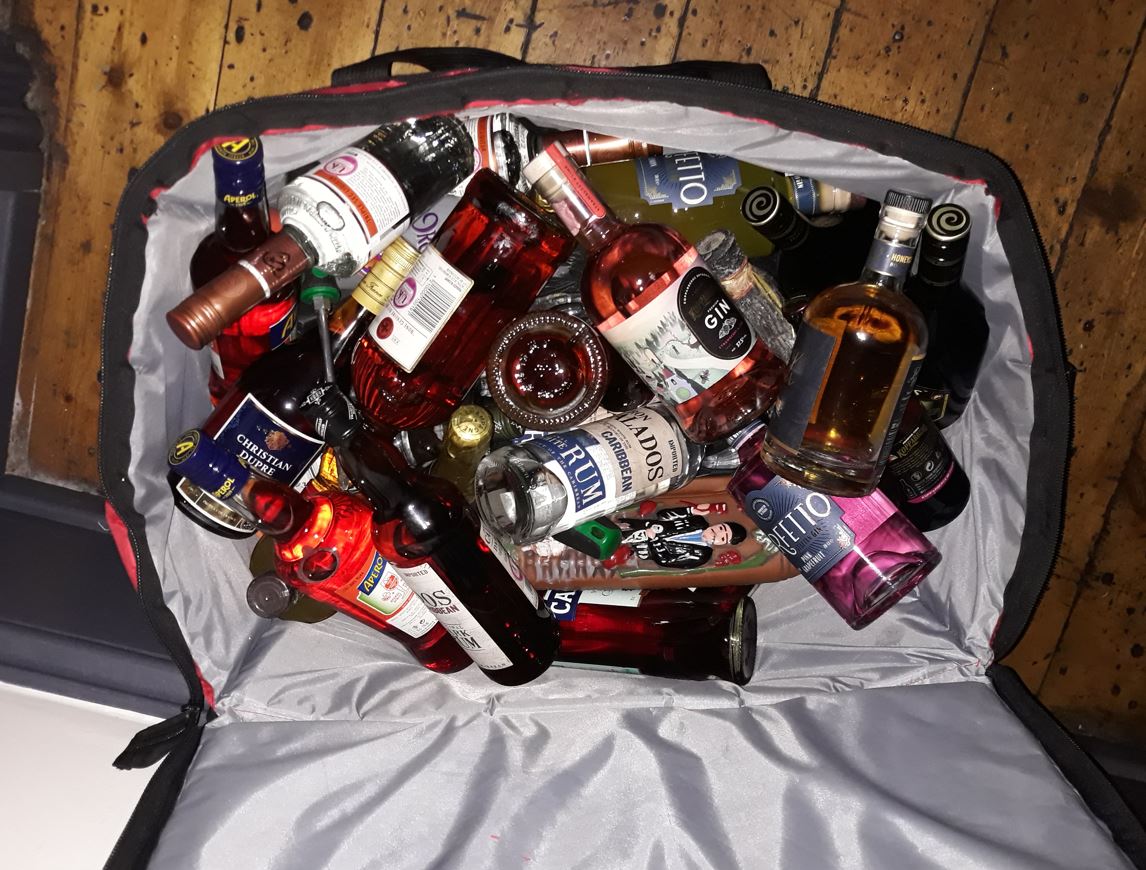 The pair are due to appear before magistrates in South Tyneside on Monday after being accused of raiding Sunderland restaurant.

Police were made aware of the burglary at a restaurant in the Sunniside area of Sunderland at about 3.30am on Saturday (26 February).

Only 11 minutes later, the suspects were in handcuffs.

Officers were deployed to the scene after the 999 call in came and apprehended the men who were found to be acting suspiciously in the area.

Further searches revealed a bag containing £500 worth of alcohol spirits which police believe were stolen from Angelo’s Ristorante.

The two men – aged 45 and 32 – were arrested and have since been charged with burglary.

Chief Inspector Nicola Wearing, of Northumbria Police, said: “This was a case of good old-fashioned policing as our officers responded to a report of a break-in and immediately set about searching the area.”

She praised the “excellent outcome” made possible by the officer’s swift response.

The Chief Inspector added: “I was also pleased that we were also able to seize a large amount of suspected stolen alcohol that had been abandoned nearby, which we believe had been taken from the restaurant.

“We will continue to do everything we can to tackle this type of criminality and ensure burglars are taken off our streets.

“If you see anything suspicious in your community, or have been a victim of crime, always report it to us.”