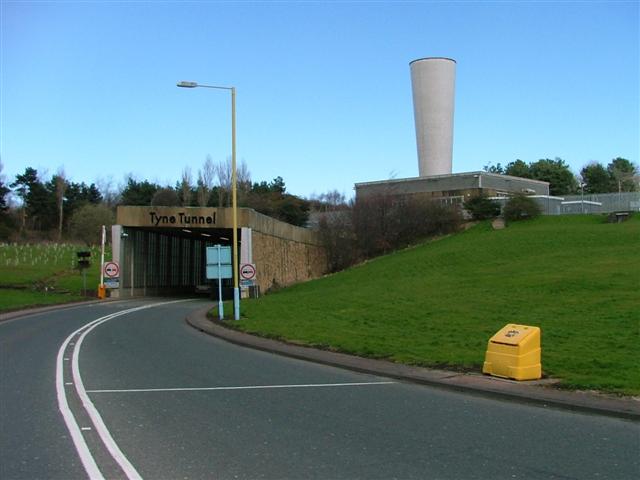 Signatures on a petition set up by Gary Spedding have skyrocketed since Sunday, with over 2,400 drivers across the North East putting their name to it.

A petition urging bosses at the Tyne Tunnel to reconsider the new payment system has had a huge response from motorists after launching at the weekend.

The petition addressed to TT2 Limited (the organisation that oversees the running of the tunnel), has received more than 2,400 signatures – almost achieving its target of 3,000 just 48 hours from launching.

It was set-up by Newcastle-based Gary Spedding, in a bid to put an “ethical system in place” after motorists across the region voiced their anger at the new open-road tolling system implemented on November 8 2021.

Commenting on the official petition itself, and outlining goals, Gary wrote: “If you want an ethical system in place for the Tyne Tunnel and wish to ensure penalty charges are not being used to harm ordinary working class individuals and families then get on board.

“The change in how the Tyne Tunnel operates has caused chaos for road users with many being stung with fines that they did not deserve.

“This entire system needs to be reviewed and it is the TT2 Limited company that is responsible for deciding its penalty charge policies.”

The petition itself reads: “As users of the Tyne Tunnel we demand changes to the way toll charges are applied and request a scrapping of the current fine system to be replaced with a more equitable process and ethical cost.”

Are you in favour of this petition? Let us know over on social media