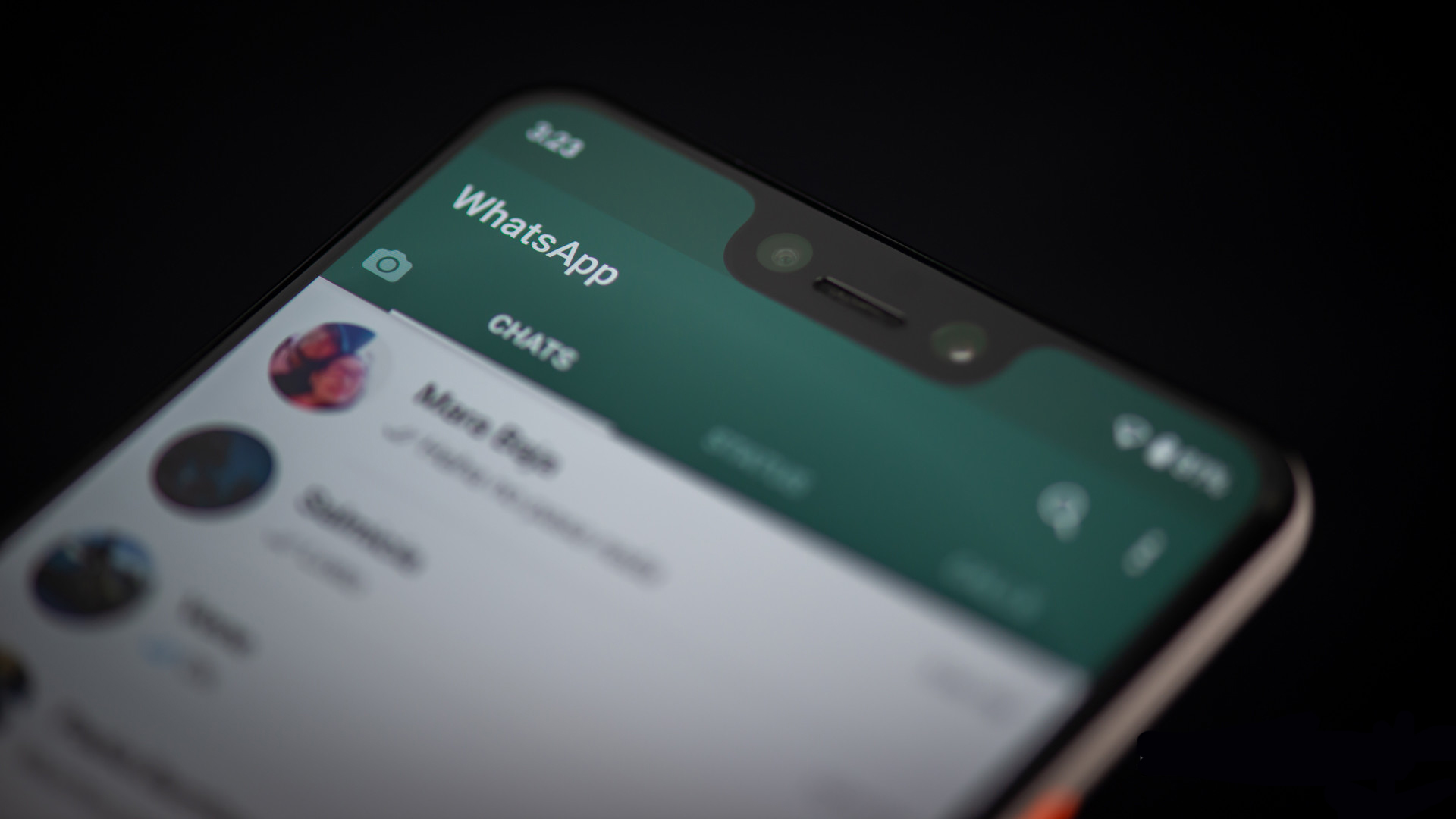 A North-East mother was left shaken after being targeted by a conman pretending to be award-winning singer Sam Fender.

The mother was sent disturbing messages on WhatsApp, including demands for cash and sexually explicit posts, from a fraudster purporting to be the North Shields star.

The woman, from Wallsend, said that her daughter, a big fan of Sam, was turning 16 in April. The mother wanted to organise something as a surprise for her daughter, who has been having mental health difficulties, was unable to get tickets for his concert.

The woman contacted someone who was leaving posts on Sam Fender’s Facebook page using the name Dru Michael. The mum thought this was Sam’s drummer, with the same name and asked if something from Sam could be arranged.

The person asked for her number, saying Sam would be in touch and she would be able to communicate with the star privately to arrange a “meet and greet”. The victim then received messages on WhatsApp from someone pretending to be Sam Fender, even using the star’s photo on his profile.

The fraudster demanded £1,500 to come and say happy birthday to her daughter, later dropping the figure to £500. When the demand was refused, the conman sent a raft of unsavoury messages, suggesting they have an affair and asking for pictures of the woman and her daughter. With some of the posts being sexually explicit.

The incident, which took place on February 13, was reported to the police and now the family want to warn others, urging people to be aware of such frauds.

Speaking of the experience, the mother said “It was sickening. I was shaking after reading the messages and my daughter was scared.

“I started getting messages from someone I thought was Sam Fender. I explained the situation and I was told it was going to be £1,500 to say happy birthday to her.

“That rang alarm bells straight away. He started asking for photos of me and my daughter. I asked why and he said it was so they knew who he was going to say happy birthday to. I said you don’t need a photo for that.

“I was then told it would be £500. I refused and didn’t want anything to do with it.

“Then I started getting dirty messages. They were disgusting.

“I reported all this to the police and blocked the number. We were scared and in tears.”

A Northumbria Police spokesperson said: “Anyone who thinks they have been a victim of fraud should report their concerns to Action Fraud via their website or by calling 0300 123 2040.”

Neither Sam Fender nor his drummer Dru Michael were involved in the events described.

Pedestrian dies after serious collision on the A19