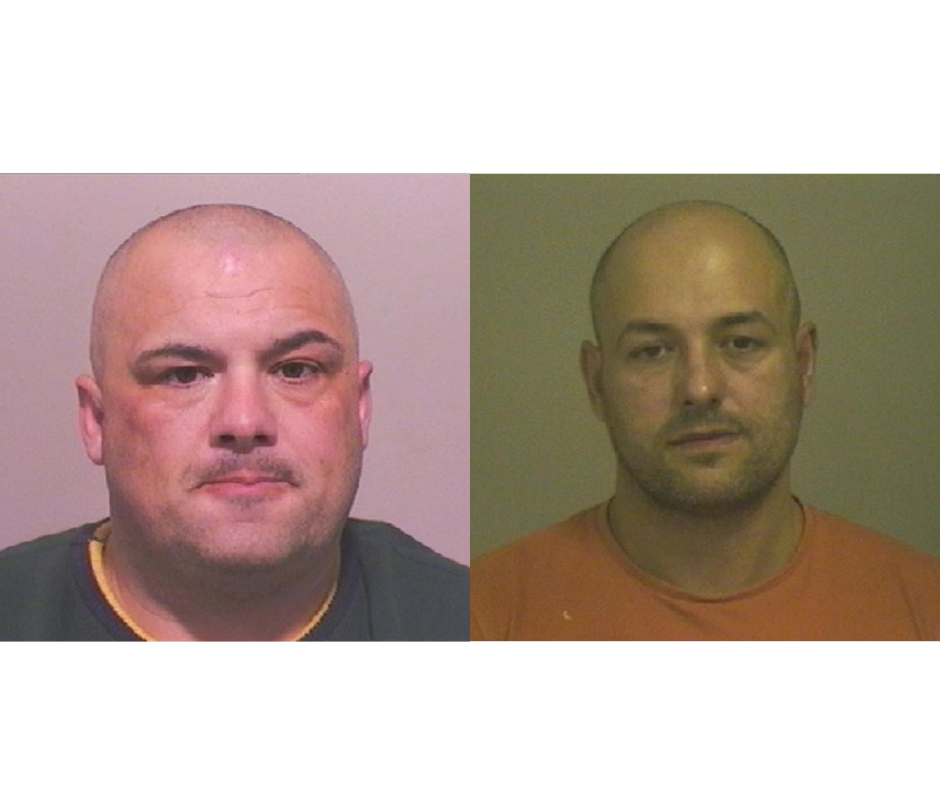 Two Wearside cocaine conspirators have been jailed for supplying drugs and ordered to pay back hundreds of thousands of their ill-gotten gains.

Kenneth Hunter and his associate William Trott were convicted in 2019 after a long-running investigation identified them as central figures in a plot to supply cocaine and amphetamine.

Investigations into their finances, which were culminated in two hearings, discovered that the pair had significantly benefitted from criminal activity.

The double act have since been ordered to pay back more than £300,000.

Following the hearings, Detective Sergeant Amber Renton from Northumbria Police’s Crime department said: “As part of our commitment to tackling serious and organised crime as part of Operation Sentinel, we will continue to pursue offenders after they’ve been convicted to make sure they are stripped of any ill-gotten gains under the Proceeds of Crime Act.”

Officers from Northumbria Police uncovered the pair’s illicit empire when disqualified driver Trott was caught behind the wheel of a car in Shiney Row.

A search of his home followed the arrest and led detectives to two kilos of cocaine and 12 kilos of amphetamine.

His associate Hunter was later arrested and during a search of his home, officers found a receipt for a speedboat which was quickly tracked down and seized under the Proceeds of Crime Act, along with several other vehicles.

The pair later appeared at Newcastle Crown Court where they pleaded guilty and in May 2020, they were jailed for a combined total of 14 years and an investigation into their finances was subsequently launched.

The rulings mean that Trott must pay the available amount immediately and Hunter within three months – and whenever they come into money in the future, their benefit orders will be revisited until the amounts are paid in full.

Detective Sergeant Renton added: “This result sends a strong and clear message to those involved in drug supply – crime does not pay. I hope this shows our hardworking communities that those breaking the law and living in big houses, driving expensive cars or funnelling cash made in illicit ways will not get away with it.

“I would like to thank our team of financial investigators, whose detailed and thorough work ensures those committing crimes do not continue to benefit from their illicit activity. I also want to take this opportunity to ask the public to work with us – and report anything suspicious to us.”

Police appeal after break in at Kenton property