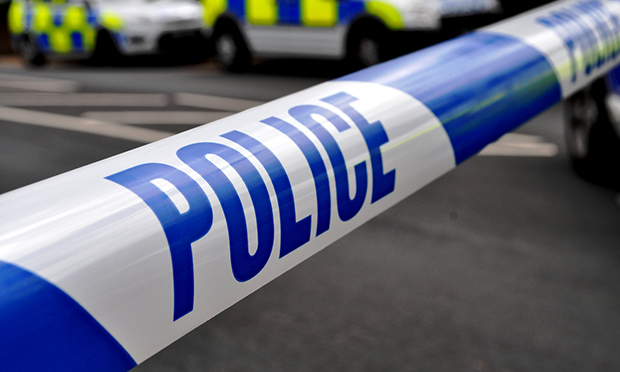 Police want to speak to three drivers and a passerby who witnessed an alleged assault near the Whickham House Pub in Bensham.

Police are investigating after a twenty-six year old woman was found dead in her home just a day after an alleged assault in Gateshead.

On January 20, officers received reports of an assault that took place the night before at around 11.30pm on Bensham Bank.

It was reported that a couple were walking along Bensham Bank when the man assaulted a woman near the Whickham House pub before the pair then left the scene.

The following day, the woman was tragically found dead at her home in Gateshead.

Following an initial investigation and a post-mortem, her death is being treated as non-suspicious and a report has been prepared for the coroner. However, an investigation into the report of assault remains ongoing. As part of these inquiries, police arrested a man on suspicion of assault who has since been released under investigation.

They are now asking for any witnesses to the incident to come forward. They believe three drivers, and a passerby who are believed to have been in the area at the time and may have seen what happened.

Two of those drivers were thought to have been travelling in Royal Mail vehicles, and a third in a wagon. The passerby is believed to have stopped and spoken briefly to the woman, and offered her his jacket.

The witnesses, or anyone who thinks they might have information is asked to contact Northumbria Police using the ‘Tell us Something’ page, or by calling 101 and quoting log NP-20220120-0454.

Firefighters Save Pup From Peril in Kitchen Blaze