Last week an amazing moment happened at Parklife which saw a young man publicly propose to his girlfriend of seven and a half years at the Manchester festival.

The proposal happened on the main stage during Yung Filly’s set after Myles Goodfellow, 25, won a competition to go backstage at the event in Manchester and took the opportunity to pop the question to his partner, Indy Geraghty.

The young Scottish couple met at parties when Myles moved to the same town as his other half and haven’t been apart since he messaged her on Facebook one day.

For the couple, this was a fairy tale day.

“I felt amazing after it happened! In the moment I was completely shocked I just never thought he would do it and for him to do it in such an amazing way was crazy!

As you can see from photos and the video I was so shocked couldn’t even speak I just cried so bad but they were very happy tears!” Indy commented.

Check out the video of the moment it happened here:

On the reaction from the public, Indy told us that she has had so many kind messages and offers to help plan the wedding.

“I’m just trying to take everything in that’s happened and eventually I’ll move on to the wedding planning I don’t even know where to start.”

Unfortunately, however, internet trolls have given lots of ‘negative and vile’ reactions to these two young people sharing a special moment.

After noticing these negative comments, the Director of Parklife, Sacha Lord, offered ‘to find this couple and give them free entry to Parklife and The Warehouse Project for life and not only that, but to pay for their honeymoon, so that when they go away, I want them to sit there in the sun posting pictures to social media, knowing that those people who had a go at them are bitter, and they’re not there.’

The Mirror have reported that the young couple are eyeing up the luxury Island of Bora Bora as a potential honeymoon destination and it doesn’t seem like the pair are allowing trolls to ruin their moment.

Indy commented, “he’s my first love and I couldn’t ask for anyone better to spend the rest of my life with. I wouldn’t change how it happened at all!”

What an inspiring story and gesture we could all use right now.

Join us on Facebook to join in the conversation..

Nick Pope: What to expect 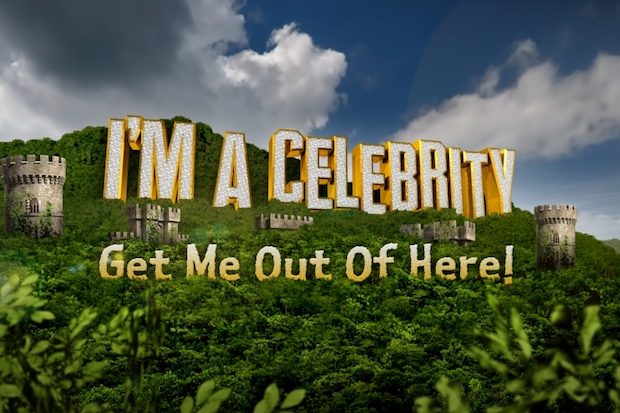 Last week Ant and Dec revealed the “the worst kept secret in television”, announcing a very special series of I’m A Celebrity… Get Me Out of Here! in South Africa set to air in 2023.

The series will feature our favourite celebrities from the last twenty years. Although Ant and Dec haven’t officially disclosed who will be returning to brave the jungle once again, a TV insider has now revealed the lineup of celebrities who are expected to be taking part.

Perhaps the most surprising rumoured contestant is You Are What You Eat star Gillian McKeith, whose infamous fainting episode over a decade ago has made its mark in reality TV history.

The source said: “It’s a different format to Australia, who knows when and where celebrities will enter camp, literally anything could happen.

“It’s not clear how many will start in camp or how many will be there by the end when one is crowned King or Queen of the jungle, possibly for a second time.

“It’s the best of I’m A Celebrity, quite literally, but there’s some twists and surprises along the way for viewers and campers so it’s not going to be as straightforward as they might think.”

So, who can we expect to see back? Here is the full list of those brave celebrities expected to return:

Follow us for the latest as more details are revealed. 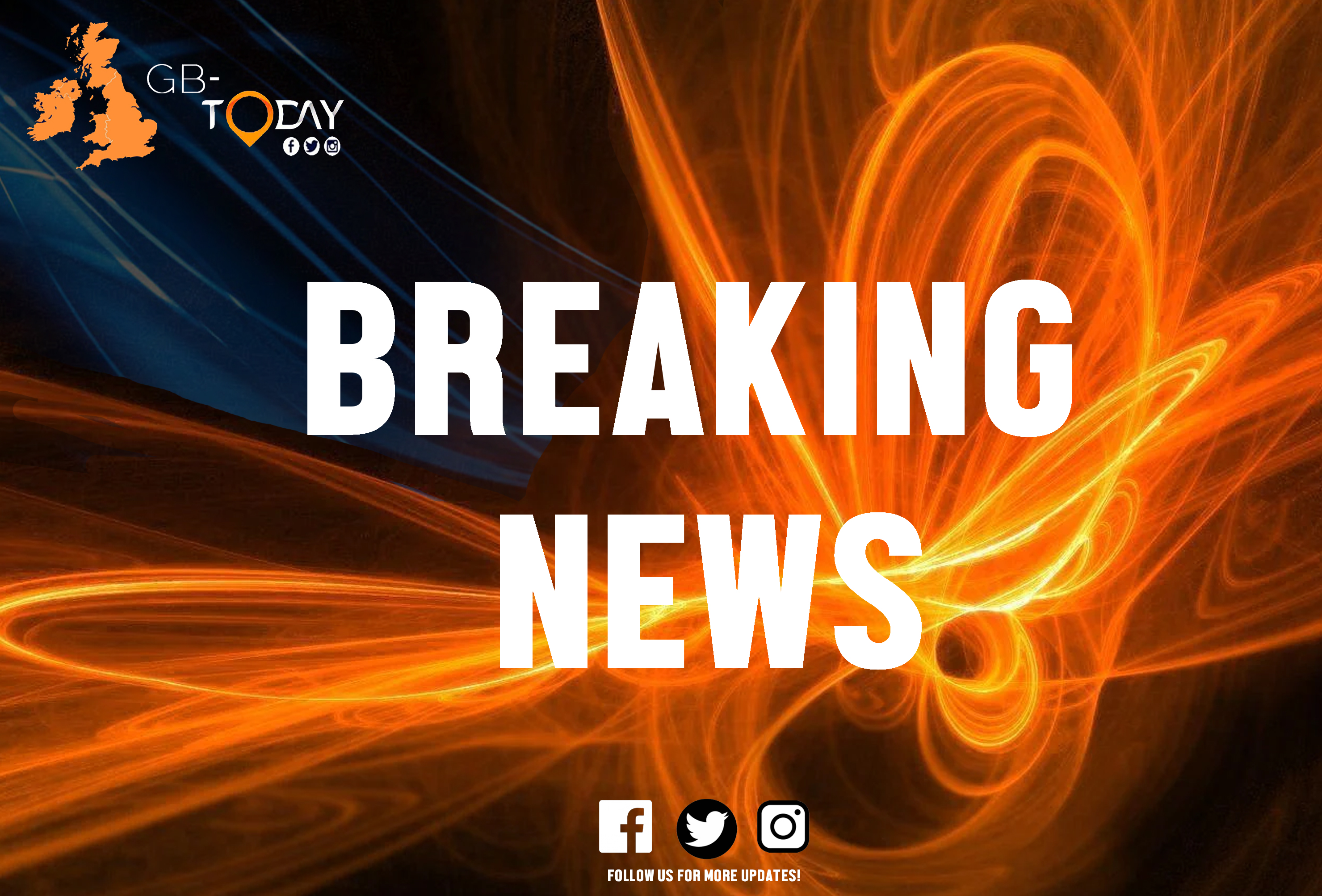