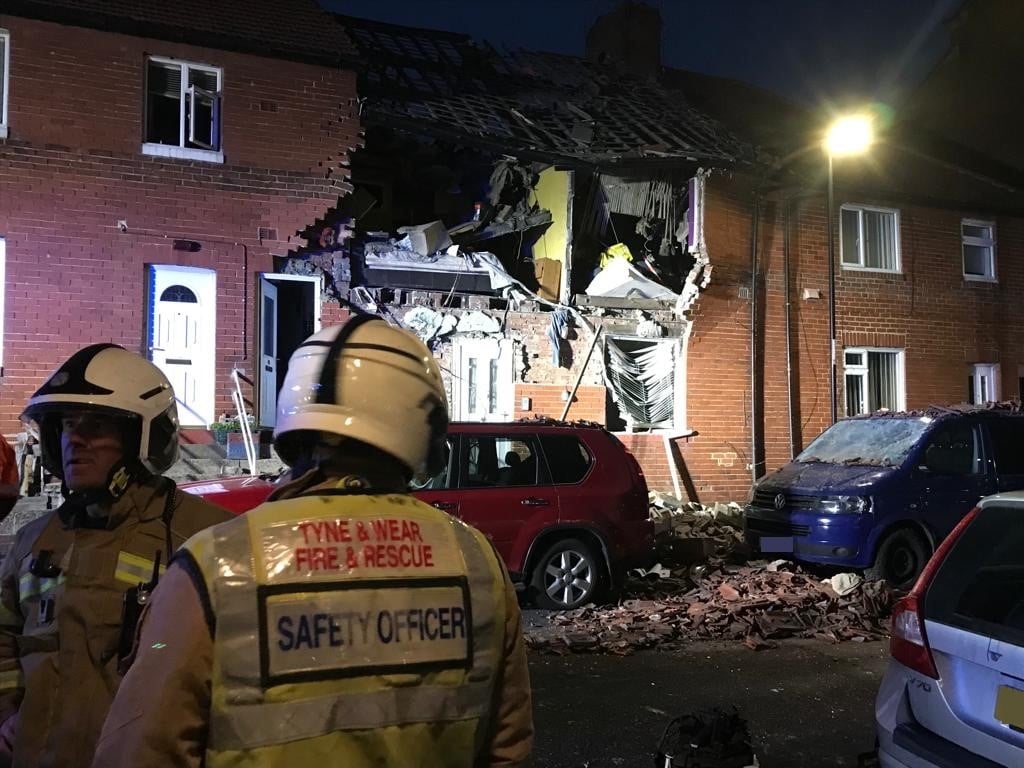 A man has suffered life-threatening injuries following a gas explosion in Roker, Sunderland.

Emergency services attended the scene on Whickham Street shortly before 4pm on Tuesday.

Northumbria Police originally reported that two men were in hospital, but their lives were not at risk.

A Northumbria Police spokesperson has since offered the following update: “At 3.45pm yesterday (Tuesday) we received a report of a suspected gas explosion at an address on Whickham Street, Sunderland.

“Two men were taken to hospital. One man’s condition has since deteriorated and he is currently in a critical but stable condition.”

The second man is reported to have been on the street outside at the time of the explosion.

One property has been completely wrecked by the blast, and others have suffered considerable damage.

Tyne and Wear Fire and Rescue Service responded to the incident within minutes.

North East Ambulance Service attended to the two men, although at the time both men’s injuries weren’t believed to be life-threatening.

They said: ““We took one patient to Sunderland Hospital and a second patient to RVI, both with blast injuries. Paramedic crews, HART crews and the air ambulance were on scene in support of the fire and police.”

Four appliances, an Aerial Ladder Platform and the fires service’s Urban Search and Rescue team arrived at the scene.

Residents in the immediate vicinity were evacuated as a precaution.

In a statement, Gentoo said: “Reports indicate this may have been a gas explosion, however investigations are ongoing, and we are cooperating with the emergency services and the local authority.

“We are doing everything that we can to offer as much support as possible to tenants, including providing temporary accommodation.

“The safety of our residents is our priority and we have staff at the scene offering support. We are clearly concerned for the wellbeing for the two confirmed casualties that have been taken to local hospitals.

“Our thoughts are with the casualties and their families at this difficult time.”

Emergency services are continuing to deal with the incident.

Whickham Street has since been closed due to a gas leak and the unsafe building.

Northern Powergrid assures customers it is ready for storms

Travel diversion advice for A19 closure